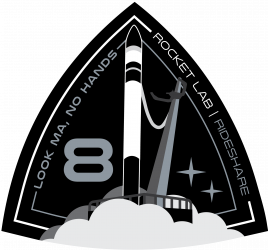 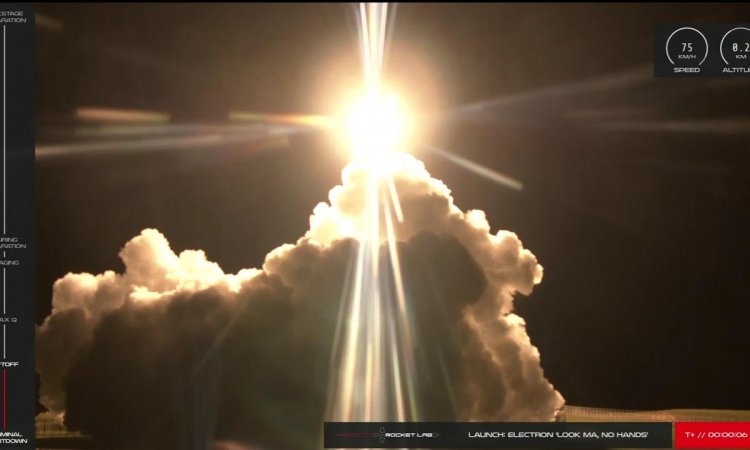 Watch the launch webcast above.

On board were satellites destined to begin a new constellation for UNSEENLABS, as well as more rideshare payloads for Spaceflight, consisting of a spacecraft for BlackSky and the United States Air Force Space Command.

The mission launched a CubeSat that formed the cornerstone of a new maritime surveillance constellation for French company UNSEENLABS. The constellation aims to deliver precise, reliable, and secure maritime data, enabling organizations to monitor their own vessels and observe those that present risks, such as pirates and illegal vessels. 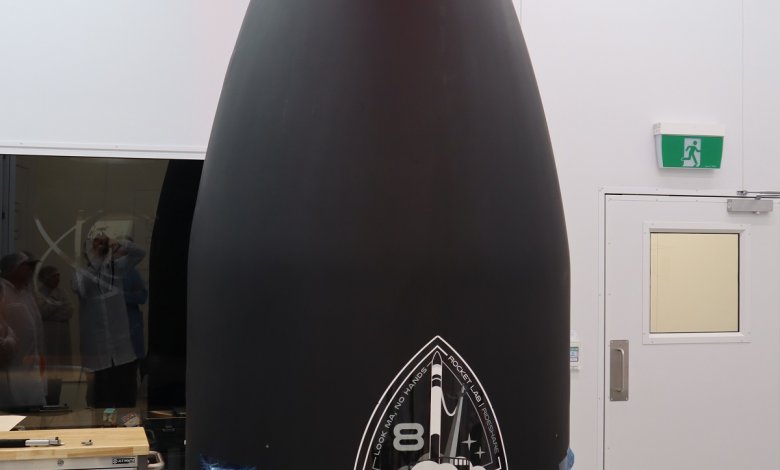 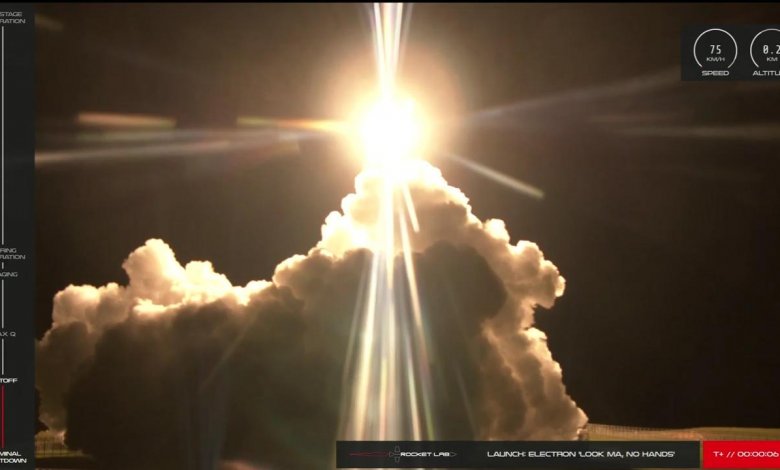 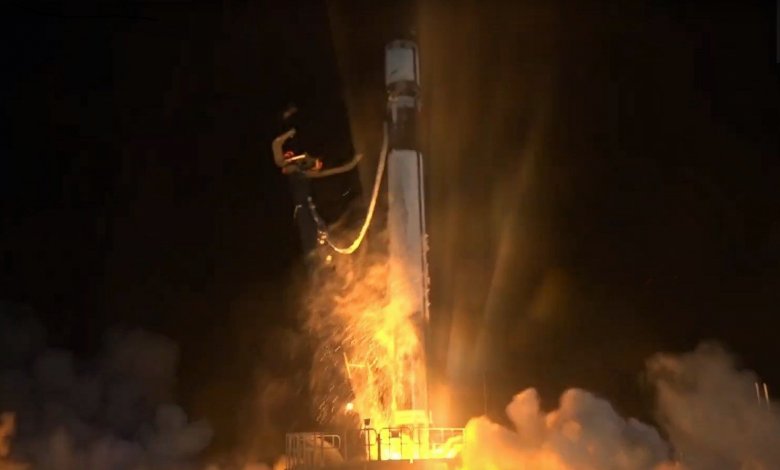 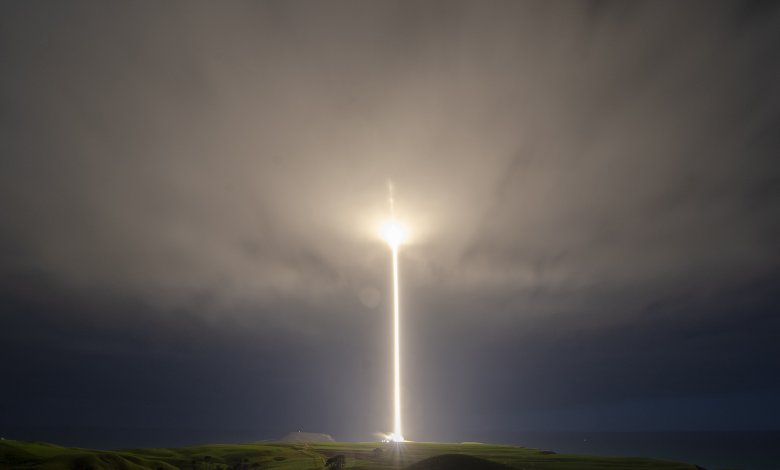 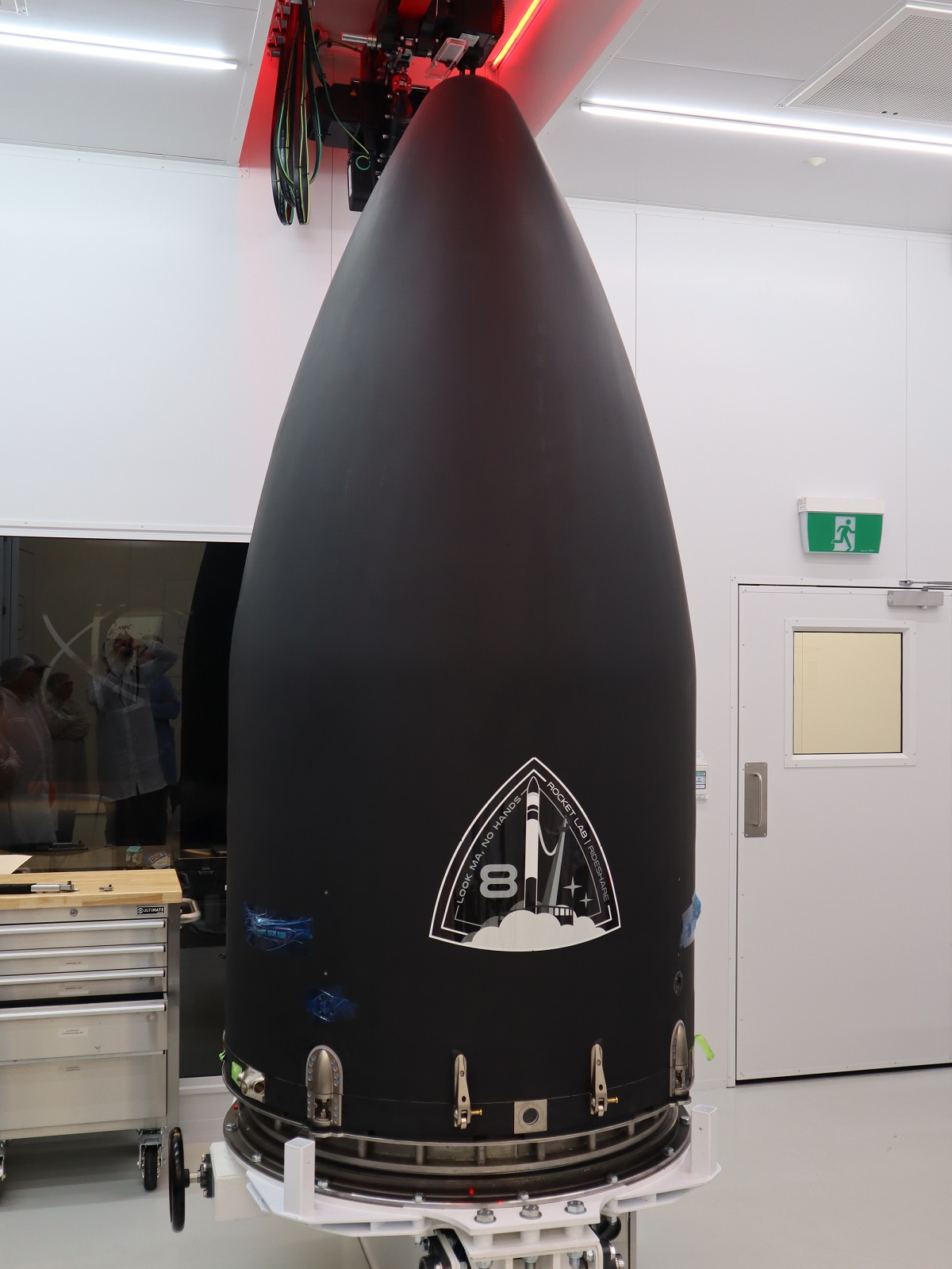 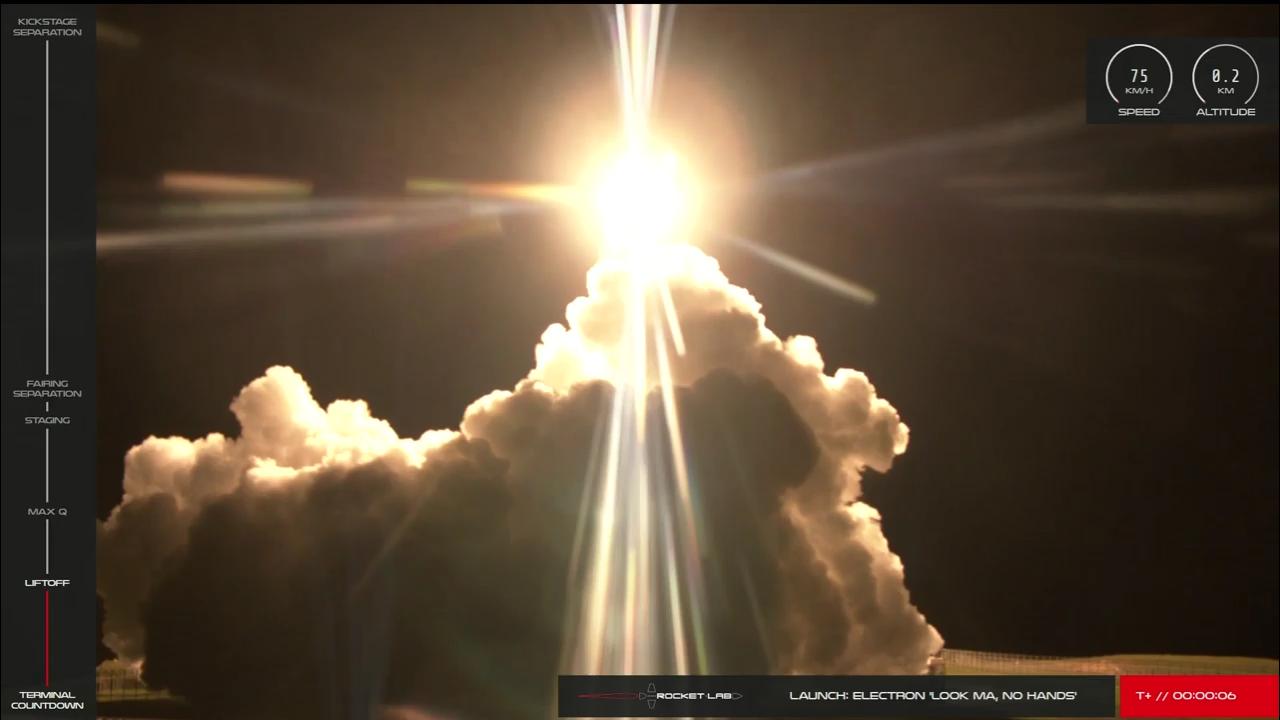 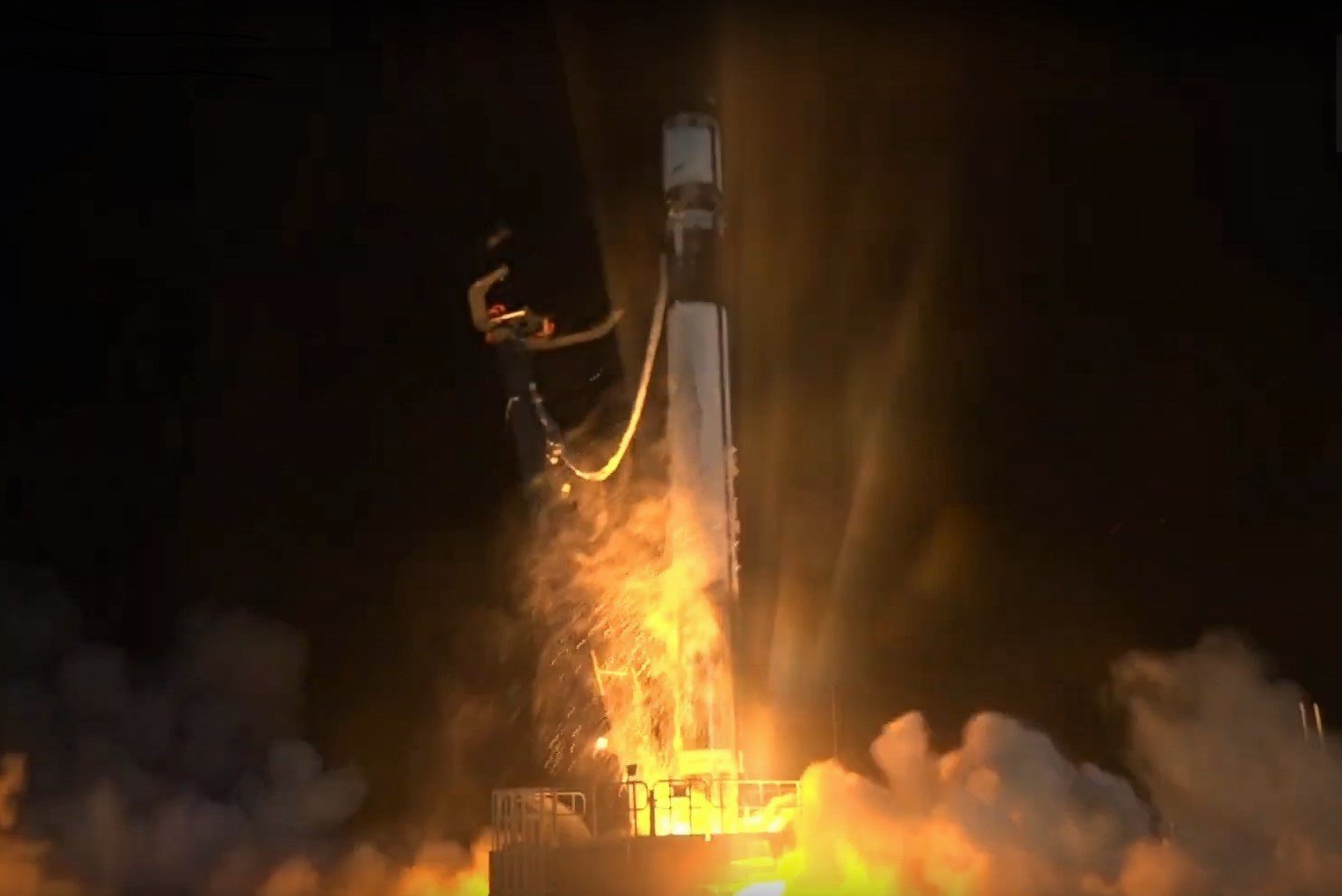 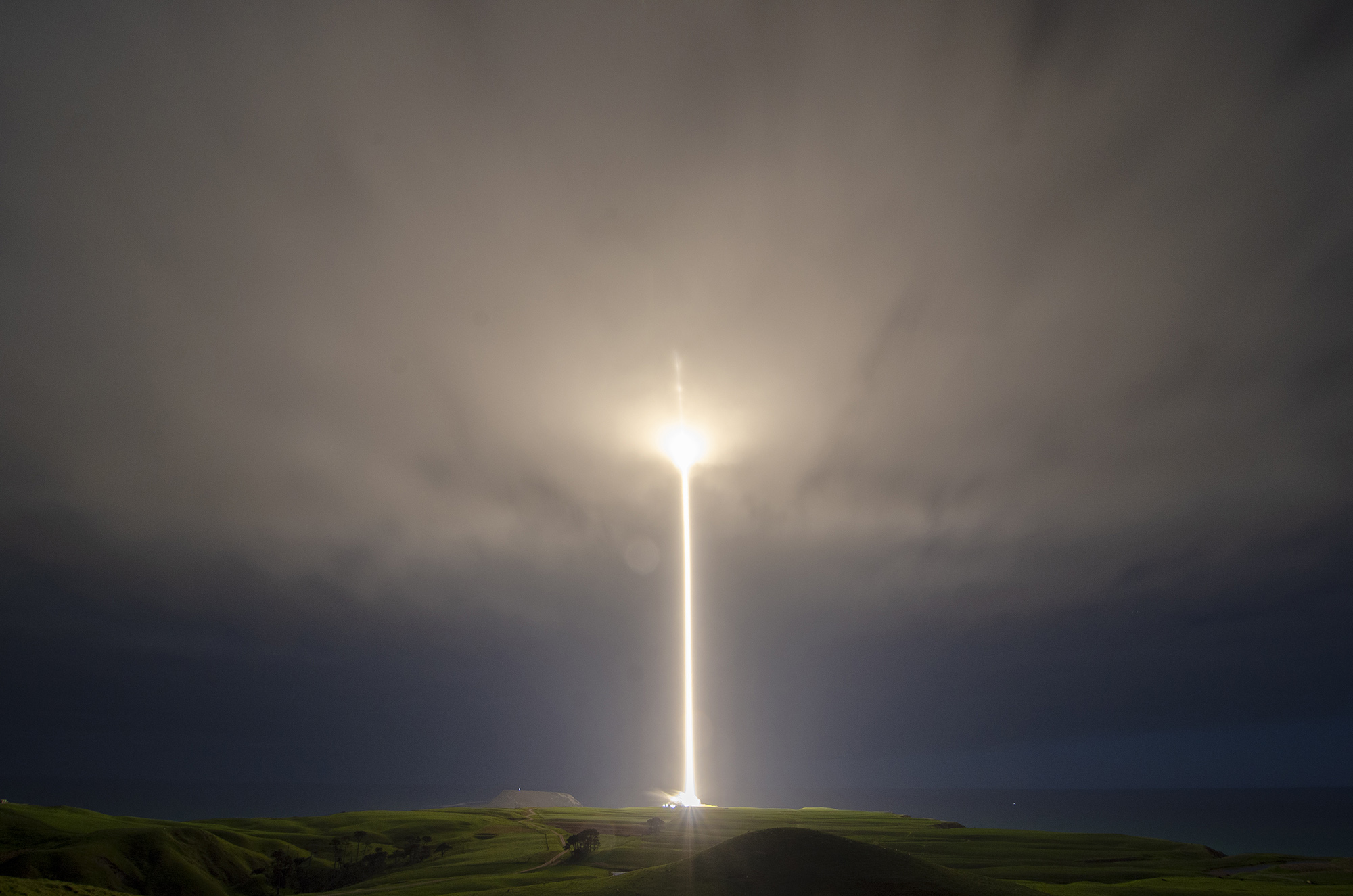