Supporting NASA's mission to return humans to the moon

On June 28, 2022, Rocket Lab launched a CubeSat to the Moon - a pathfinding mission to support NASA’s Artemis program which will land the first woman and first person of color on the Moon. 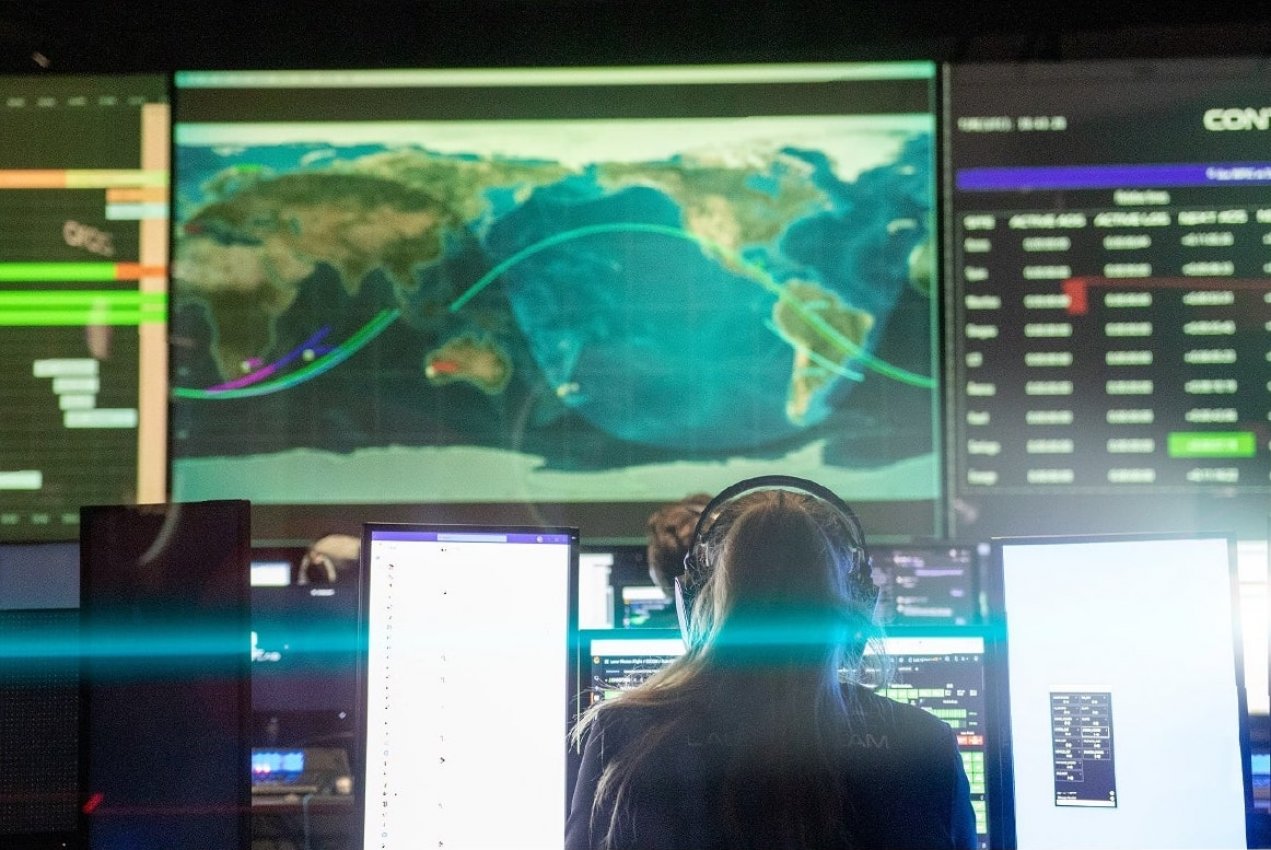 How we're
getting there

The Electron launch vehicle was CAPSTONE’s ride to space. Launching since 2017, Rocket Lab's Electron rockets have delivered 100+ satellites to orbit on time and on target.  On June 28, 2022, Electron provided the Lunar Photon upper stage and CAPSTONE CubeSat with the initial ride to low Earth orbit before the journey began to the Moon. 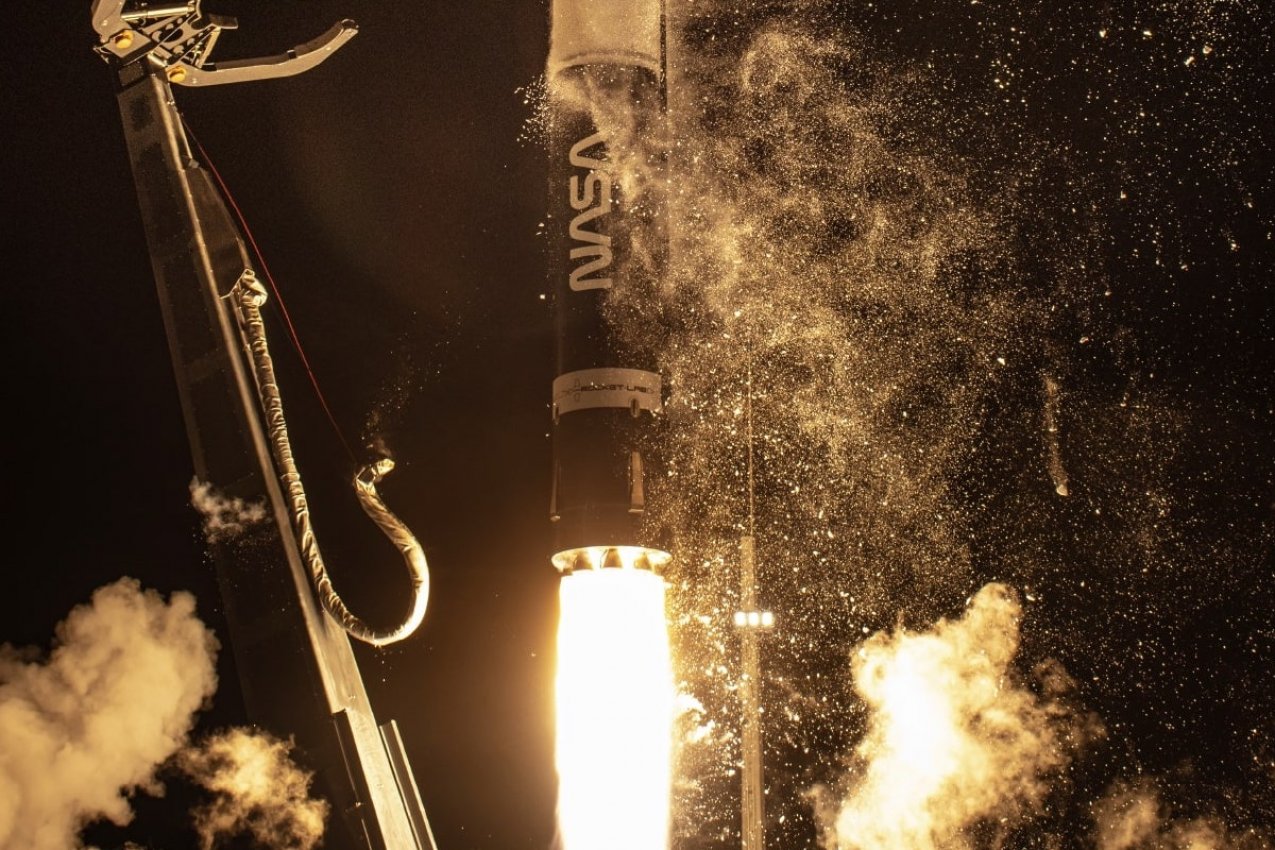 Once Electron reached low Earth orbit, our Lunar Photon upper stage took the reigns to deliver the CAPSTONE spacecraft onto its highly efficient ballistic transfer orbit to the Moon. As part of the mission, Lunar Photon, with Advanced Space’s CAPSTONE attached, orbited the Earth in elliptical phasing orbits over six days to build up velocity for a Trans Lunar Injection (TLI) to deploy CAPSTONE into the deep space, low energy transfer orbit to the vicinity of the Moon. 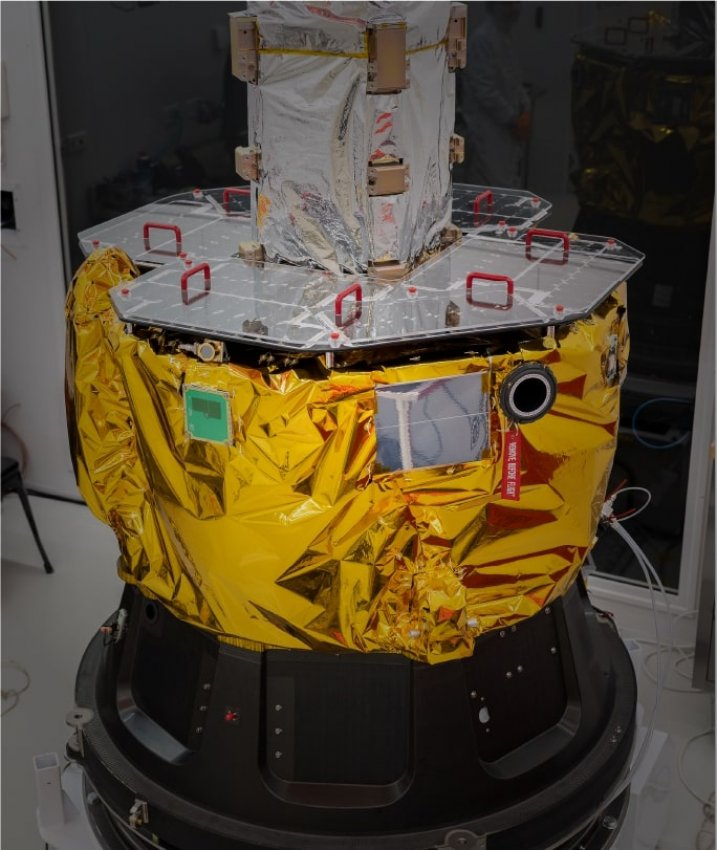 CAPSTONE will be the first satellite to operate in a Near Rectilinear Halo Orbit around the Moon. CAPSTONE aims to reduce risk and validate operational concepts for future missions using the same lunar orbit.

In this orbit, CAPSTONE will orbit together with the Moon as it orbits Earth and will pass as close as 1600km and as far as 70000km from the lunar surface. About the size of a microwave oven, this 25kg satellite has an onboard communications system capable of determining how far CAPSTONE is from NASA’s Lunar Reconnaissance Orbiter and how fast the distance between the two spacecraft is changing. This inter-spacecraft information will be used to demonstrate the software for autonomous navigation, CAPS, that, when fully demonstrated, will enable future missions to determine their location without having to rely exclusively on tracking from Earth. 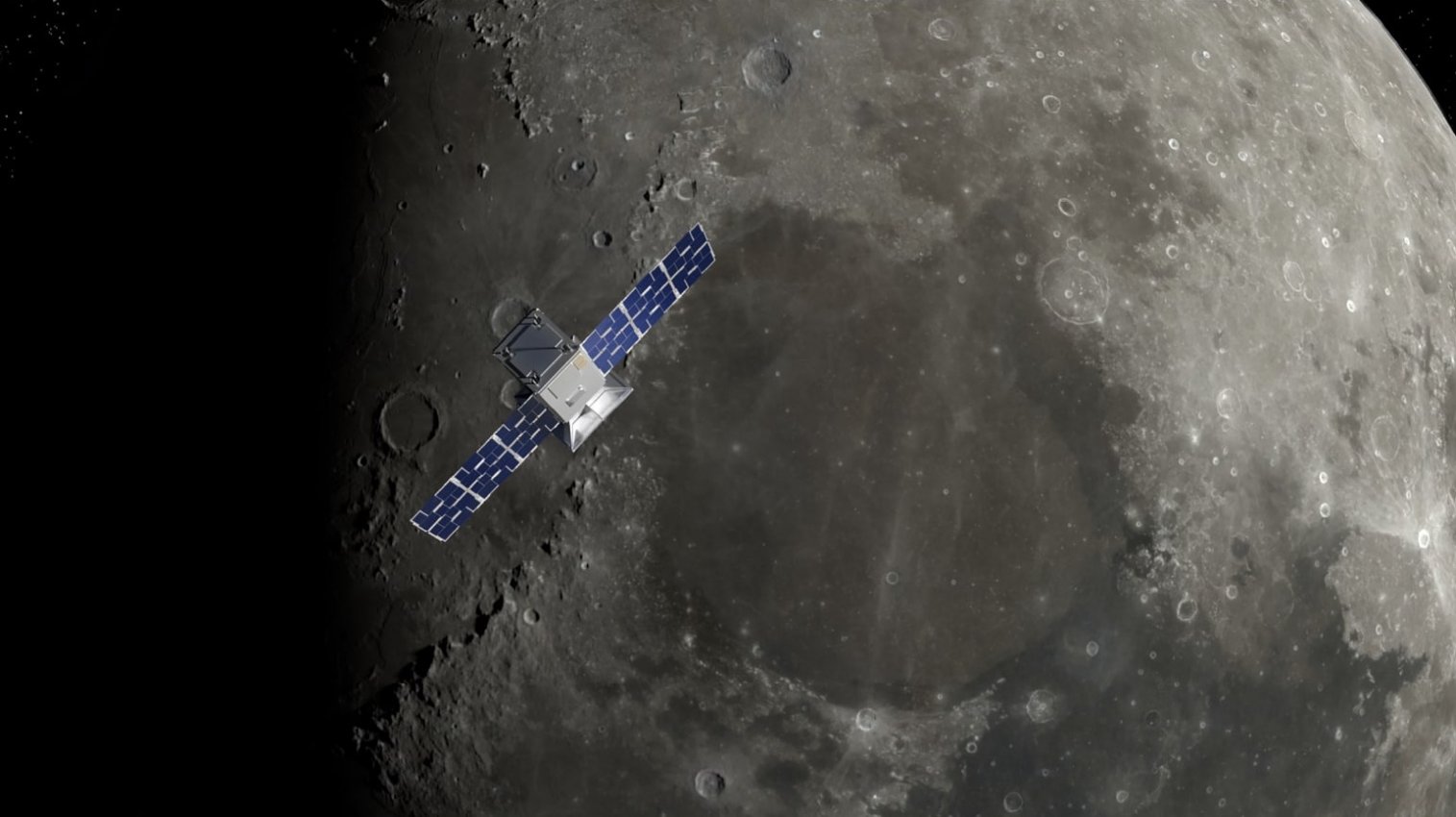 The mission is supported by the hundreds of women and men of Rocket Lab at our Long Beach Headquarters, our launch sites and our production facilities.

Our team members built the Electron rocket for this mission, developed the Lunar Photon Lunar upper stage, designed the phasing orbit mission trajectories, readied the launch pad and spacecraft integration facilities, and prepared systems for the mission. We’re proud to be working alongside NASA and industry partners Advanced Space and Tyvak Nano-Satellite Systems to deliver this historic mission and play our part in humanity’s return to the Moon. 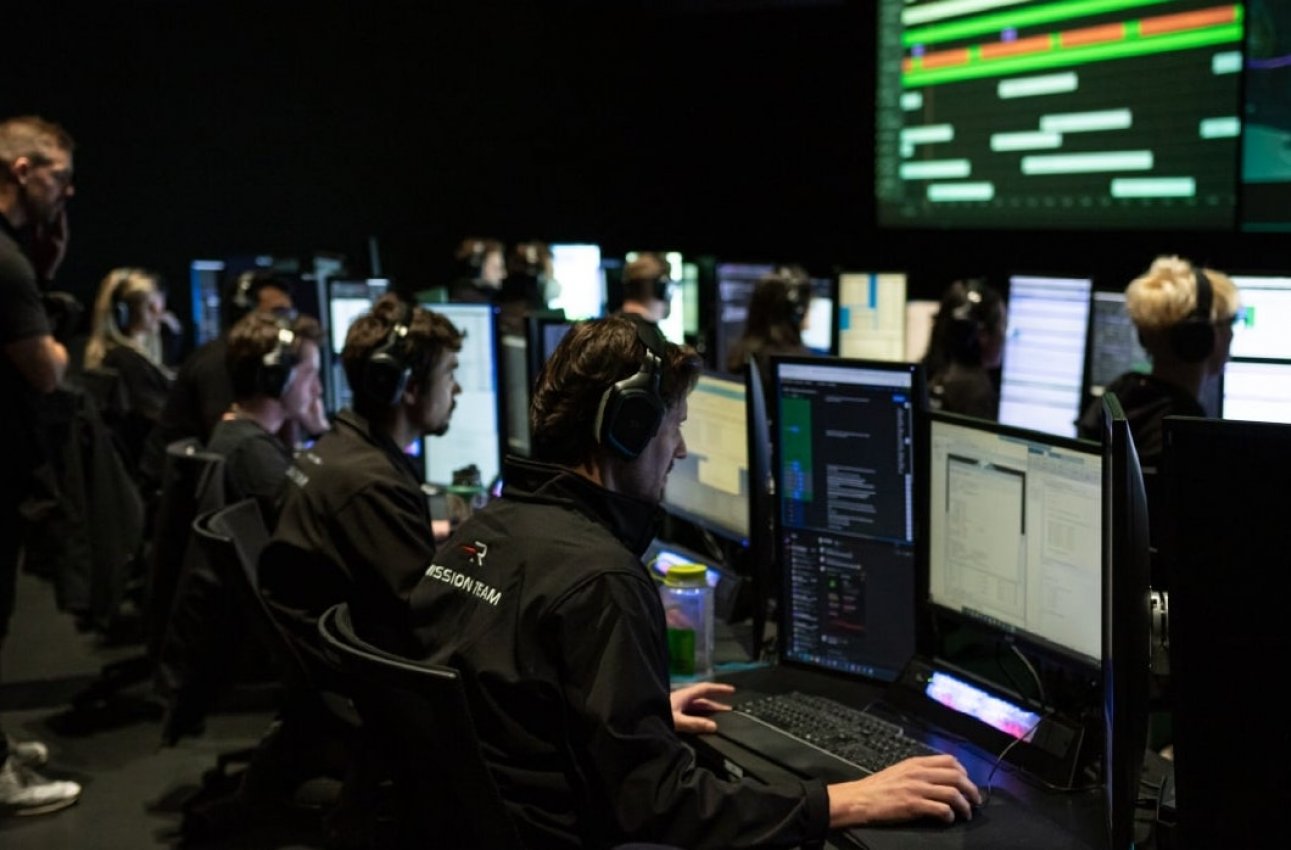 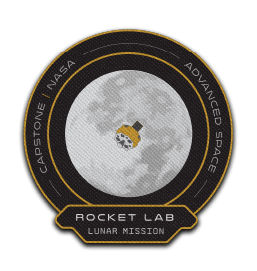 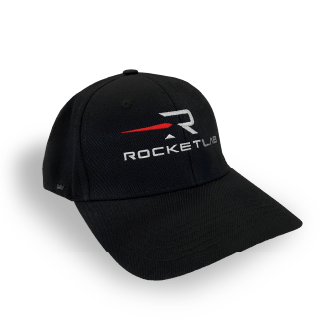