Space has defined some of humanity’s greatest achievements and it continues to shape our future. A future that Rocket Lab is engineering into reality.

As a global leader in launch and space systems, we are transforming the way we access and use space. Our capabilities span the space economy, including satellite design and manufacture, space software and components, and reliable launch services.

We started with small launch, pioneering an industry-defining launch vehicle, Electron, now the second most frequently launched U.S. rocket. But we haven’t stopped at small satellite launch. Right now, we’re developing the next generation large launch vehicle, Neutron, to launch the constellations and large spacecraft missions of the future that will provide vital data and services to Earth. 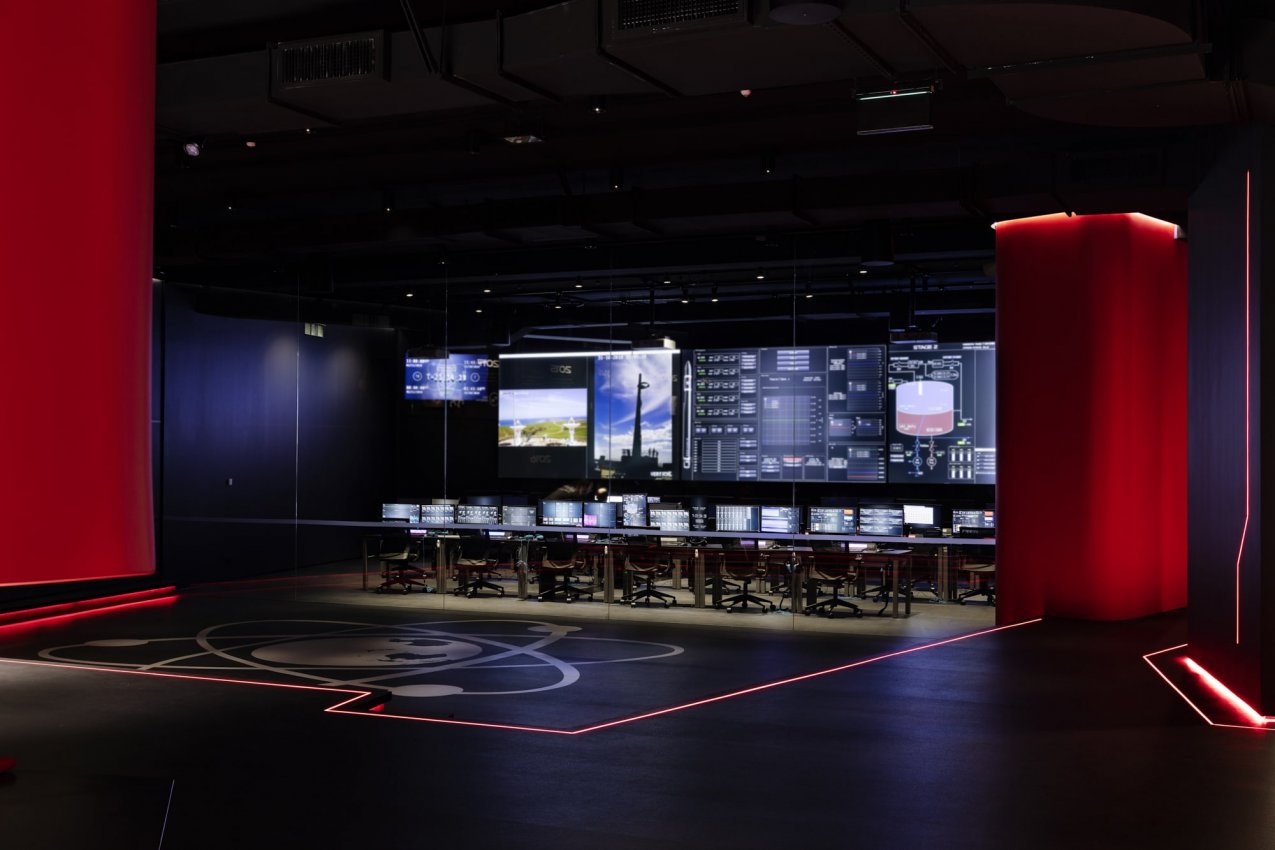 With our launch vehicles and spacecraft, we’ve simplified space, making it easy and affordable for companies, scientists, researchers, governments, entrepreneurs, and students alike, to get their ideas to orbit. We’ve opened up a solar system of possibilities for innovation, exploration and infrastructure in space to make for a better world down here on Earth. 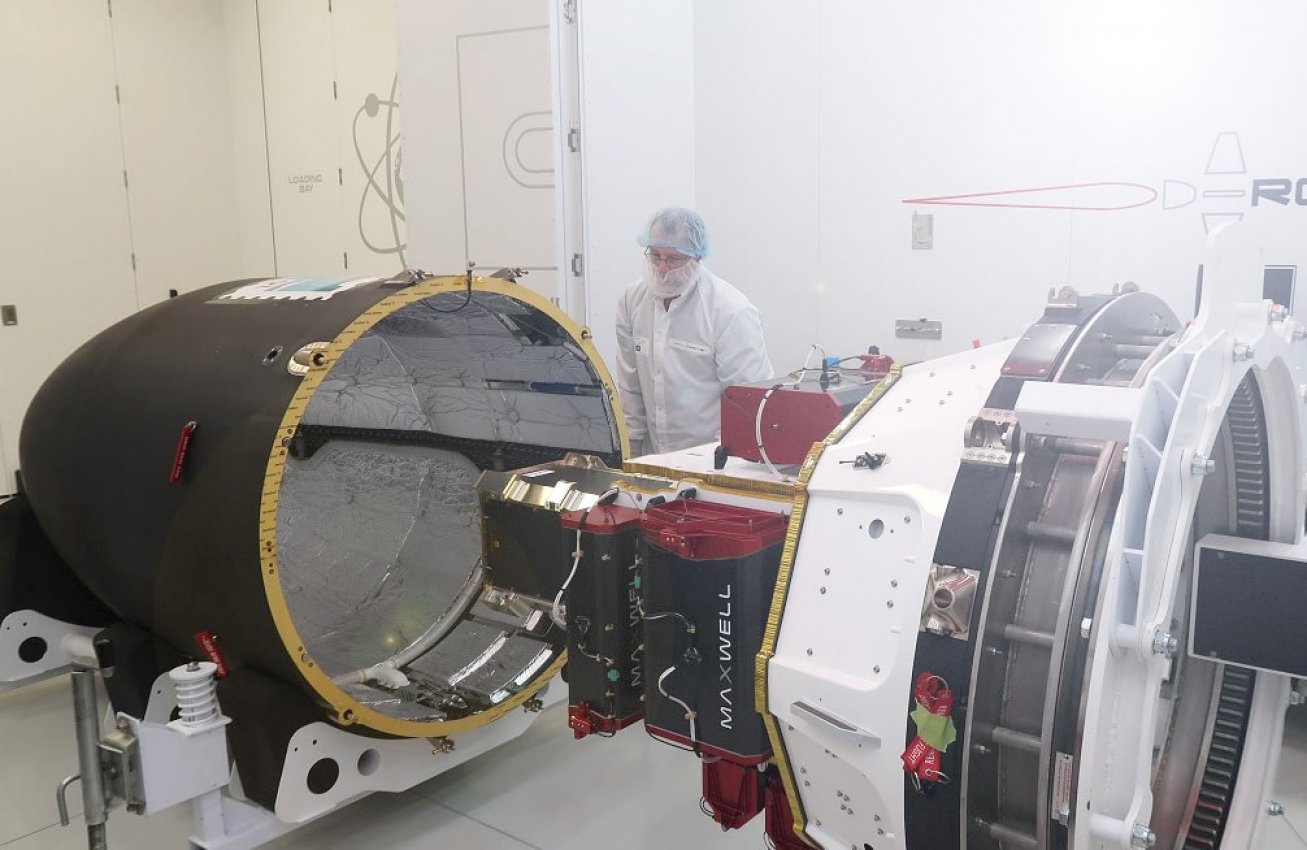 More than 150 satellites deployed to orbit for our customers across commercial, civil, defense and academic sectors.

Electron launched to space for the first time with the ‘It’s a Test’ mission.

Rocket Lab is proudly supported by