Your mission, your way 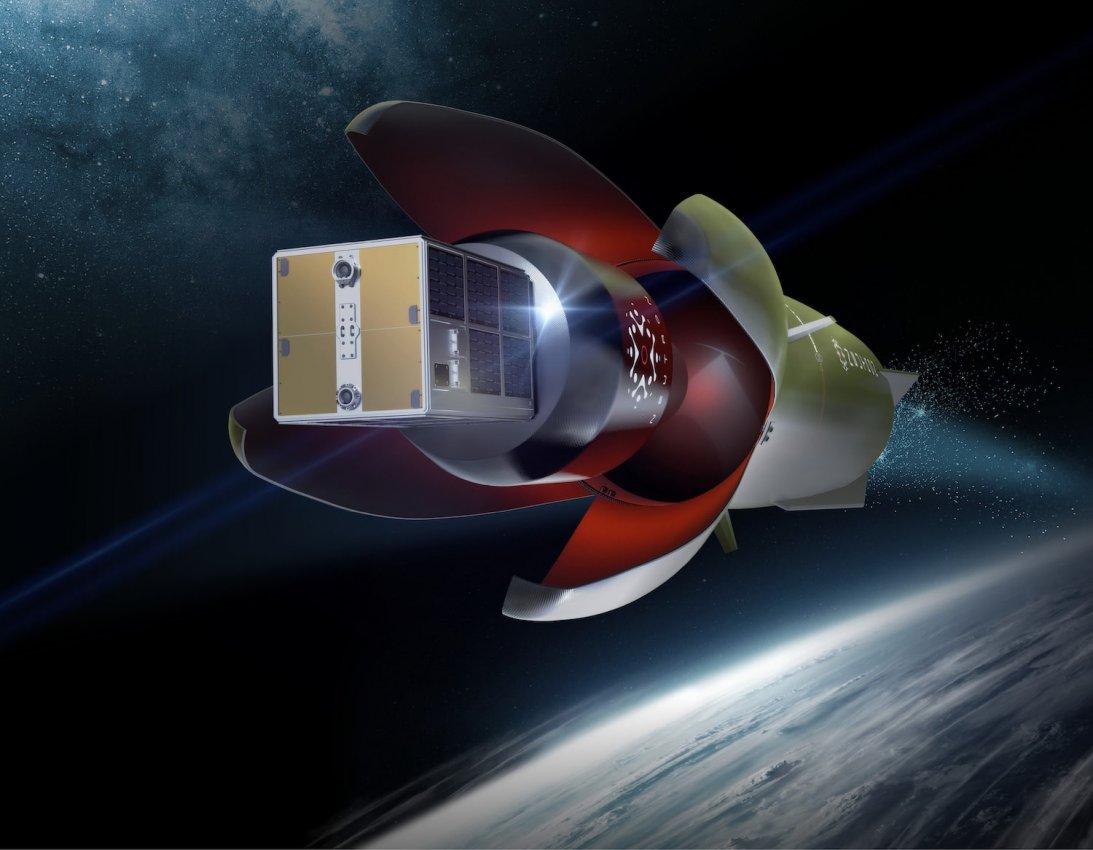 The Neutron Production Complex and launch pad for our Neutron rocket will be located at the NASA Wallops Flight Facility and Mid-Atlantic Regional Spaceport on Virginia’s Eastern Shore.

The Neutron Production Complex will be home to a rocket production, assembly, and integration facility, as well as a dedicated launch pad for the Neutron rocket located on the southern end of Wallops Island. The estimated 250,000 square foot state-of-the-art complex will be constructed on a 28-acre site adjacent to the Wallops Island Flight Facility and will include a Launch Control Center, Rocket Lab’s fifth global operations center for launch activities and on-orbit operations. To support rapid production of the Neutron rocket, current plans for the complex include automated fiber placement robotic production systems capable of laying up meters of Neutron’s new, specially formulated carbon composite structures in minutes. As a reusable rocket, Neutron is designed to land back on the Launch Complex 3 pad after a mission and from there it would be returned to the production complex for refurbishment and re-flight. 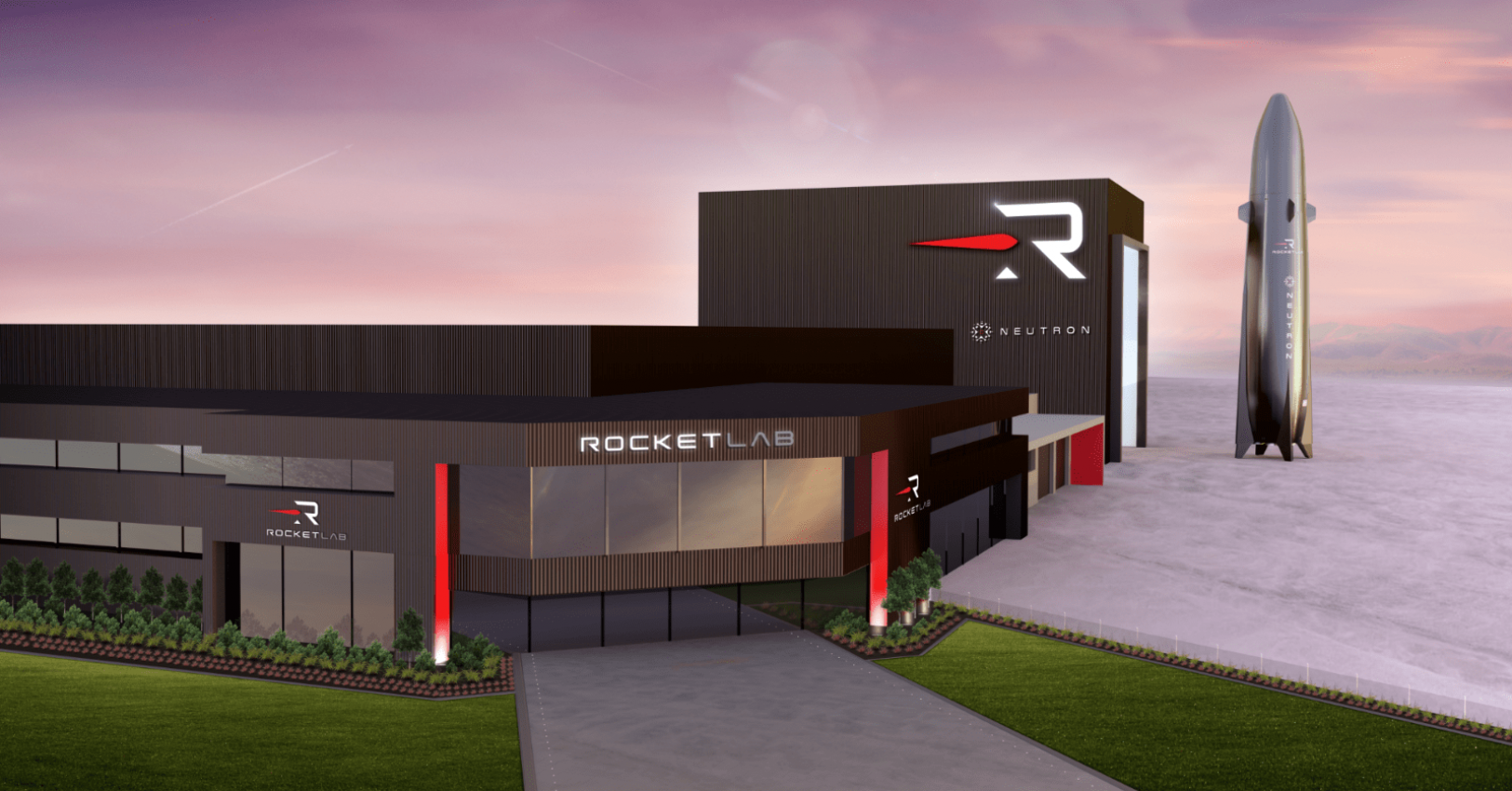 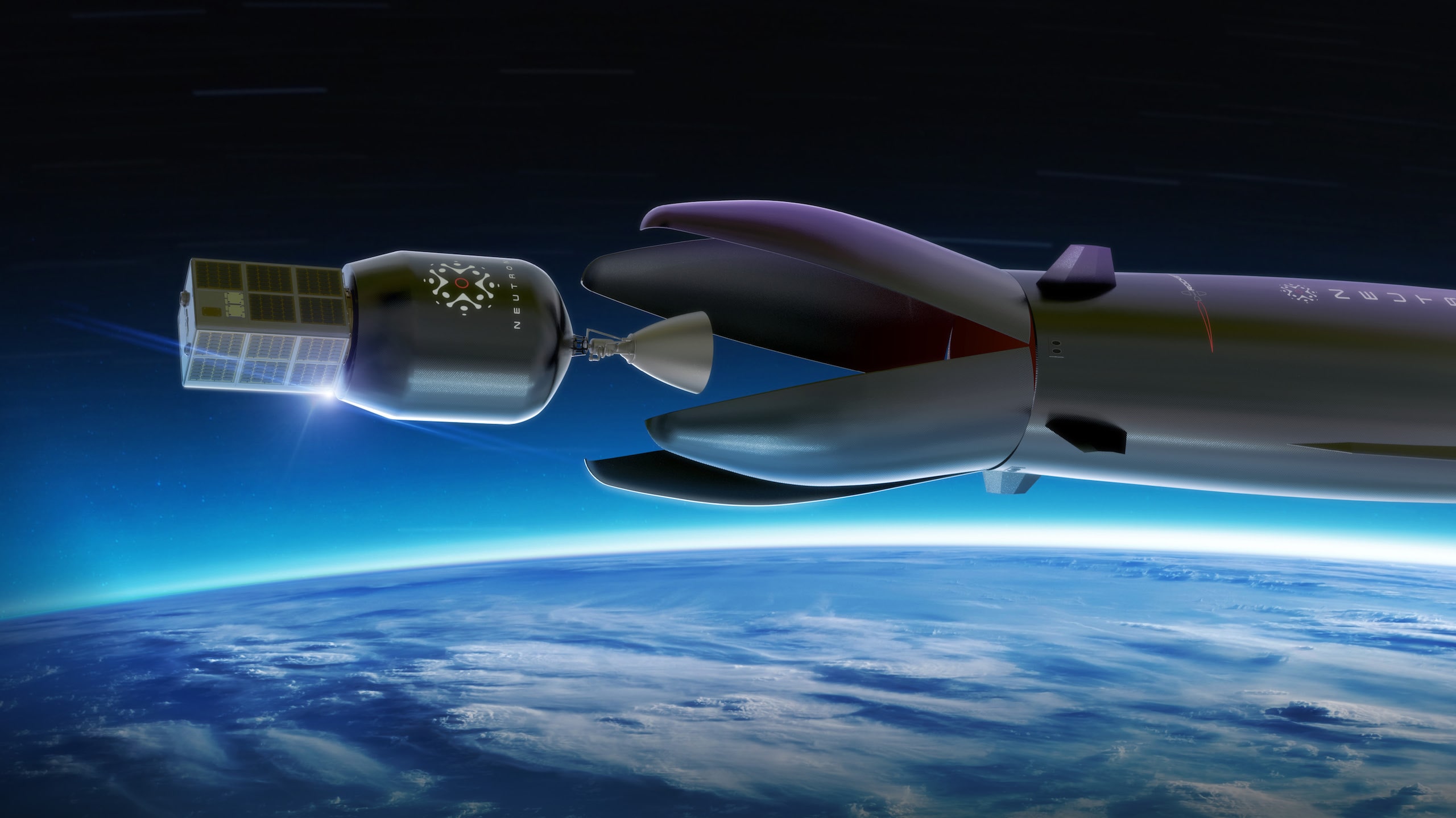