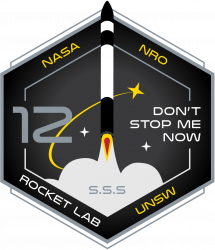 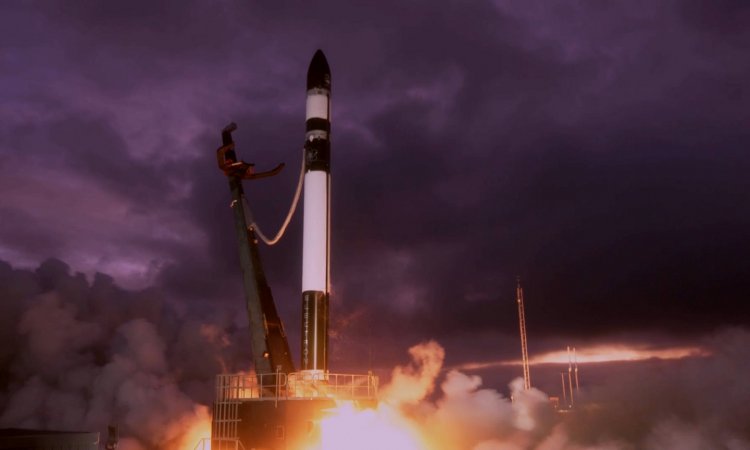 'Don't Stop Me Now' was a rideshare mission that launched several small satellites, including the ANDESITE (Ad-Hoc Network Demonstration for Extended Satellite-Based Inquiry and Other Team Endeavors) satellite created by electrical and mechanical engineering students and professors at Boston University. The satellite launched as part of NASA’s CubeSat Launch Initiative (CSLI) and will conduct groundbreaking scientific study into Earth’s magnetic field. Once in space, the ANDESITE satellite will initiate measurements of the magnetosphere with onboard sensors, later releasing eight pico satellites carrying small magnetometer sensors to track electric currents flowing in and out of the atmosphere, a phenomenon also known as space weather. These variations in the electrical activity racing through space can have a big impact on our lives here on Earth, causing interruptions to things like radio communications and electrical systems. The ANDESITE satellite follows on from Rocket Lab’s first ELaNa (Educational Launch of Nanosatellites) launch for NASA, the ELaNa-19 mission, which launched a host of educational satellites to orbit on Electron in December 2018.

The mission also carried three payloads designed, built and operated by the NRO. The mission was procured under the agency’s Rapid Acquisition of a Small Rocket (RASR) contract vehicle. RASR allows the NRO to explore new launch opportunities that provide a streamlined, commercial approach for getting small satellites into space, as well as provide those working in the small satellite community with timely and cost-effective access to space. This mission followed Rocket Lab’s first dedicated mission for the NRO, Birds of a Feather, which was launched on 31 January 2020 NZT from Rocket Lab Launch Complex 1.

The ANDESITE and NRO payloads were joined on the mission by the M2 Pathfinder satellite, a collaboration between the University of New South Wales (UNSW) Canberra Space and the Australian Government. The M2 Pathfinder will test communications architecture and other technologies that will assist in informing the future space capabilities of Australia. The satellite will demonstrate the ability of an onboard software-based radio to operate and reconfigure while in orbit.

The mission was been named ‘Don’t Stop Me Now’ in recognition of Rocket Lab board member and avid Queen fan Scott Smith, who recently passed away. 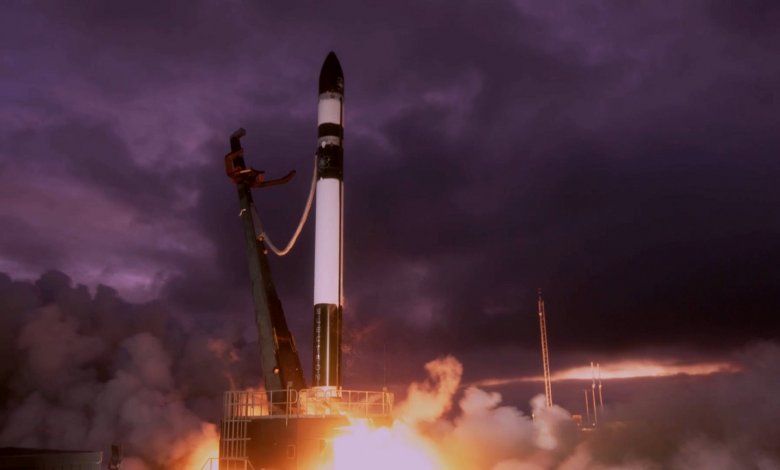 Electron lift's off for the Don't Stop Me Now Mission 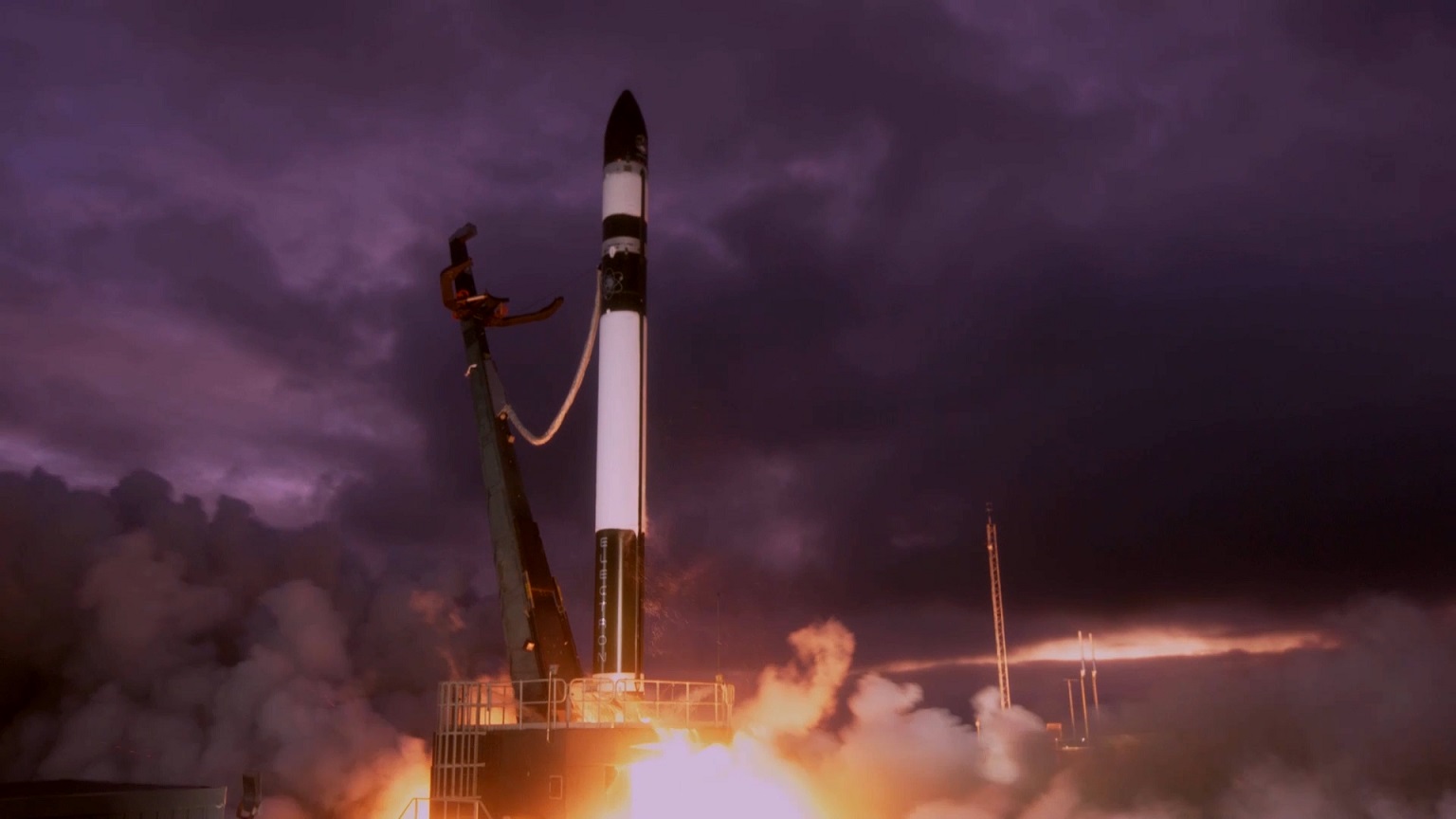 Electron lift's off for the Don't Stop Me Now Mission
Download