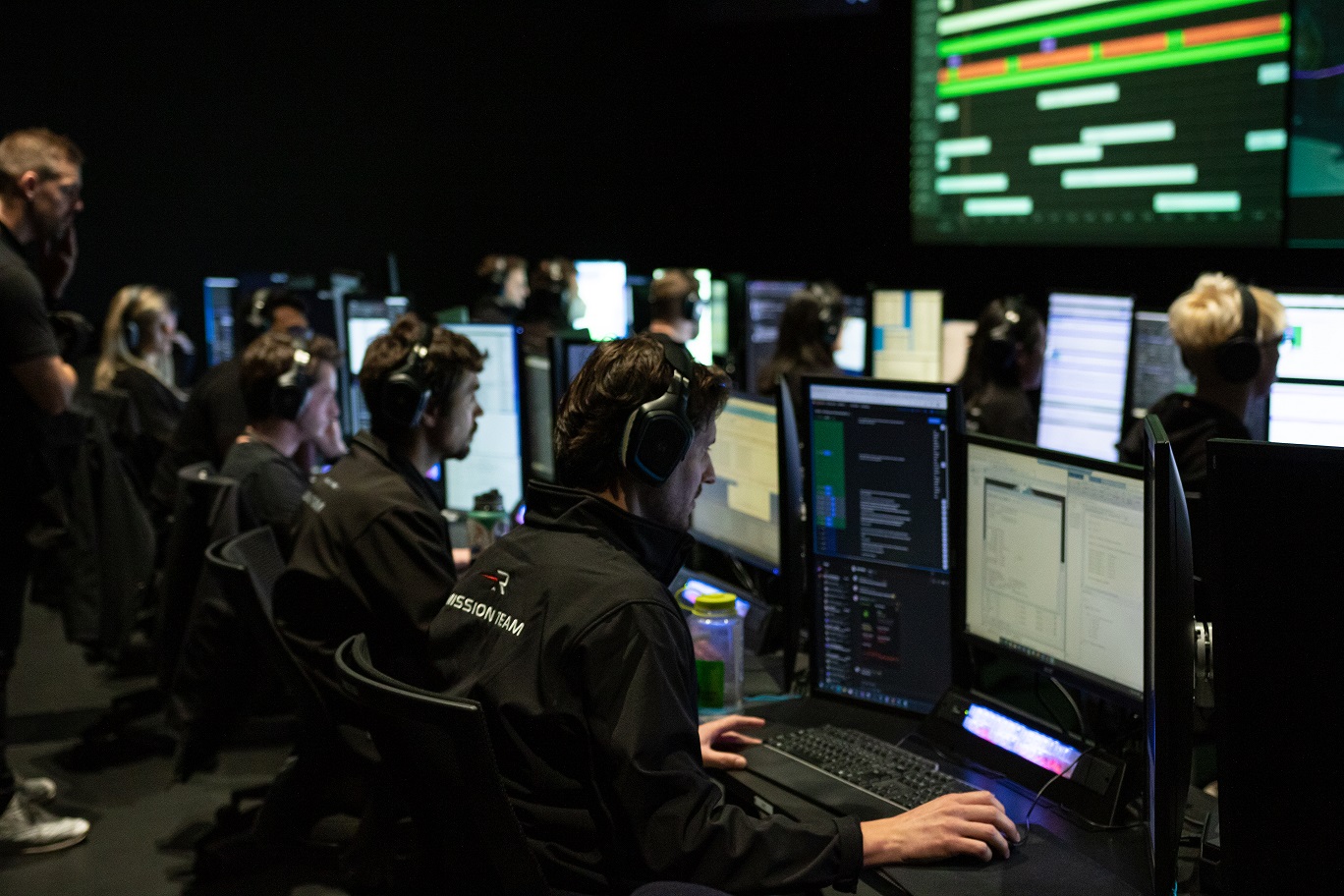 Owned and operated by Advanced Space on behalf of NASA, the Cislunar Autonomous Positioning System Technology Operations and Navigation Experiment (CAPSTONE) CubeSat will be the first spacecraft to test the Near Rectilinear Halo Orbit (NRHO) around the Moon. This is the same orbit intended for NASA’s Gateway, a multipurpose Moon-orbiting station that will provide essential support for long-term astronaut lunar missions as part of the Artemis program.

The orbit raising maneuvers come after Rocket Lab successfully launched CAPSTONE to an initial parking orbit on June 28 with an Electron rocket from Launch Complex 1 in New Zealand. With Electron’s role in the mission now complete, Lunar Photon has taken over the reins, providing power, communications and in-space transportation to CAPSTONE for the next five-day mission phase.

Over these days, Lunar Photon’s HyperCurie engine will perform a series of orbit raising maneuvers by igniting periodically to increase Photon’s velocity, stretching its orbit into a prominent ellipse around Earth. Six days after launch, HyperCurie will ignite one final time, accelerating Photon Lunar to 24,500 mph (39,500 km/h) and setting it on a ballistic lunar transfer. Within 20 minutes of this final burn, Photon will release CAPSTONE into space for the first leg of the CubeSat’s solo flight. CAPSTONE’s journey to NRHO is expected to take around four months from this point. Assisted by the Sun’s gravity, CAPSTONE will reach a distance of 963,000 miles from Earth – more than three times the distance between Earth and the Moon – before being pulled back towards the Earth-Moon system.

Rocket Lab founder and CEO Peter Beck said the launch of the CAPSTONE mission was the culmination of two and a half years of work and it pushed the Electron launch vehicle to the limit. “Electron lifted its heaviest payload yet at 300 kg - the combined mass of Lunar Photon and CAPSTONE. We pushed the Rutherford engines harder than we ever have before and deployed Lunar Photon and CAPSTONE exactly where they needed to go to begin the next mission phase. Now it’s Lunar Photon’s show and we’re immensely proud of its performance so far. We’re really pushing the boundaries of what’s possible for interplanetary smallsat missions with CAPSTONE and it’s exciting to think about the possibilities it opens up for more cost-effective missions to Mars, Venus and beyond.”