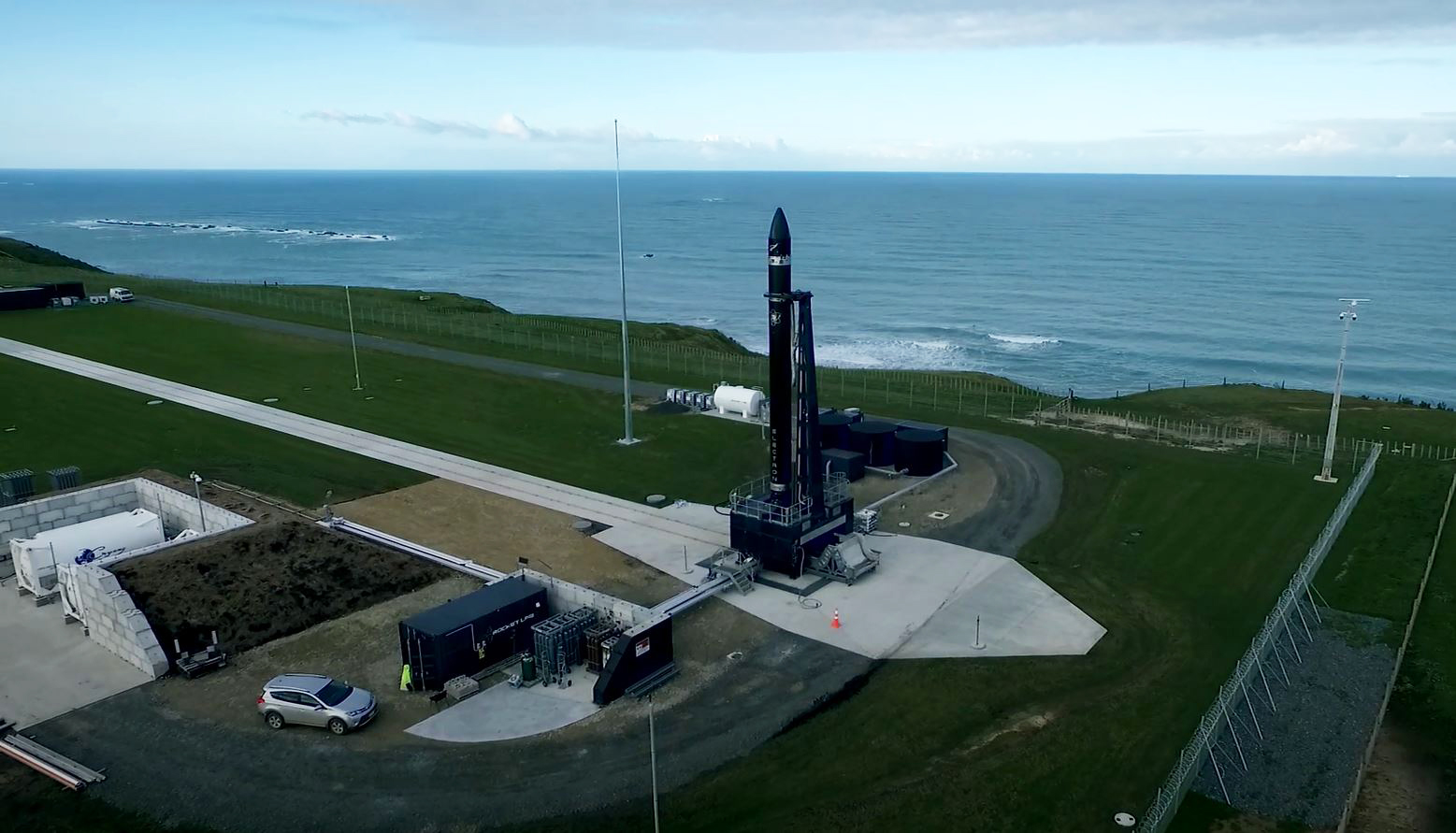 The flight is the second of three in Rocket Lab’s Electron test program and follows the successful inaugural Electron test carried out on May 25, 2017.

Peter Beck, Founder and CEO of Rocket Lab, says carrying a test payload marks a significant milestone for the Electron program, enabling Rocket Lab to gather crucial data and test systems for the deployment stage of a mission.

“We’re thrilled with Electron’s performance in the first test flight and now we’re eager to test the next crucial step – payload deployment. No major changes to the launch vehicle hardware have been required, the third-party error that meant we didn’t make orbit has been corrected and we’re focusing on the six Electron vehicles in production right now,” says Beck.

“While we’re still very much operating in a test phase and can likely expect a few scrubs during the second test flight attempt, we’re incredibly excited about carrying Planet and Spire payloads on Electron. The data these companies gather has an increasingly significant role to play in how we understand our planet and better manage it,” says Beck.

Mike Safyan, Senior Director of Launch at Planet, says “our companies have long shared an ethos of dreaming big and executing on that vision, so it’s only fitting that Planet is among the first payloads to fly on a Rocket Lab Electron. The Electron will be a game changer in a traditionally difficult launch market. We are excited to quite literally be riding the leading edge with Rocket Lab.”

"The ability to iterate quickly and execute on an incredibly high level is core to the success of both Rocket Lab and Spire. 'Still Testing' is a culmination of that work into a single event,” said Peter Platzer, CEO of Spire, “and we're proud to be onboard for this inaugural deployment attempt."

The Electron vehicle for the ‘Still Testing’ flight is expected to be trucked to Rocket Lab’s Launch Complex 1 on the Māhia Peninsula, New Zealand, in October 2017 with a launch window to open in the weeks following once vehicle checks are complete.

Rocket Lab footage and imagery is available for media use here: www.rocketlabusa.com/latest/link-to-rocket-lab-imagery-and-video/

Rocket Lab’s mission is to revolutionize the way we access space by developing and launching advanced rockets to put small payloads into orbit frequently and at a fraction of the cost of cumbersome traditional launch services. On May 25 2017, Electron made history as the first orbital-class launch vehicle to reach space from a private launch facility. It marked a significant milestone in eliminating commercial barriers and ushering in a new era of unprecedented access to space. Founded in 2006 by Peter Beck, Rocket Lab is headquartered in Los Angeles with operations and a launch site in New Zealand. It is a privately funded company with investors including Khosla Ventures, Bessemer Venture Partners, Lockheed Martin, Promus Ventures and Data Collective.

Planet is an integrated aerospace and data analytics company that operates history's largest fleet of Earth-imaging satellites, collecting a massive amount of information about our changing planet. Planet designs, builds and operates over 180 satellites, and develops the online software and tools that serves data to users. Decision makers in business, government, and within organizations use Planet's data and machine learning-powered analytics to develop new technologies, drive revenue, power research, and solve our world’s toughest challenges. To learn more visit www.planet.com and follow us on Twitter at @planetlabs.

Spire Global Inc. is a space to cloud data analytics company that utilizes proprietary satellite data and algorithms to provide the most advanced maritime, aviation, and weather tracking in the world. Spire’s data analytics is backed by a wholly owned and developed constellation of nanosatellites, global ground station network, and 24/7 operations that provide real-time global coverage of every point on Earth over 100 times per day. To learn more, visit www.spire.com.