Long Beach, California. April 22nd , 2021 – Rocket Lab, the global leader in launch and space systems, will play a critical role in an international climate change mission by developing a Mission Operations Control Center (MOCC) for MethaneSAT, a unique satellite mission created to foster and accelerate reductions in the emissions of methane, a potent greenhouse gas responsible for at least a quarter of today’s planetary warming.

Led by the non-profit Environmental Defense Fund, the 350 kg class MethaneSAT will locate and measure methane from the oil, gas, and agriculture industries around the globe, enabling regulators, businesses, and researchers to track and reduce emissions faster. With a highly sensitive spectrometer capable of detecting methane concentrations as low as two parts per billion, MethaneSAT will quantify and report emissions in near real-time from sources large and small, providing regular monitoring of regions accounting for more than 80% of global oil and gas production. MethaneSAT will publish data free of charge so that stakeholders and the public can compare progress by both companies and countries.

In its critical role supporting the mission, Rocket Lab will develop, manage, and operate the Mission Operations and Control Center (MOCC) for MethaneSAT in Auckland, New Zealand, as part of the New Zealand Government’s NZD$26 million commitment to the international program. Rocket Lab will deliver the critical IT and software infrastructure necessary to task the satellite on orbit including tracking, pointing and positioning, and collision avoidance. Rocket Lab will also manage the collection and dissemination of climate change data generated by MethaneSAT to the program’s international cohort of scientists and researchers. MethaneSAT’s team includes experts from some of the world’s most seasoned aerospace organizations in both the commercial and public sectors, as well as researchers from Harvard University and the Smithsonian Astrophysical Observatory who are developing MethaneSAT’s data acquisition and analytical capabilities.

Rocket Lab CEO and founder, Peter Beck, says: “In the same way that Rocket Lab’s technology changed the way satellites are launched and operated, the ability to detect and measure gas leaks from space will undoubtedly change the way climate change is understood and managed. This is an internationally significant mission that can help alleviate modern society’s impact on Earth in a big way, and we’re thrilled to be able to play our part in helping to mitigate climate change through MethaneSAT.”

Rocket Lab will manage mission operations for the first 12 months before continuing in an ongoing support capacity by training New Zealand’s future space operators and scientists in mission management and satellite operations. In addition to hosting the MOCC, New Zealand’s commitment to MethaneSAT will also provide overall project support and an expanded scientific research effort using data from MethaneSAT.

The Mission Operations Control Center for MethaneSAT will be functional by mid-2022 ahead of on-orbit operations expected to begin in Q4 later that year.

MethaneSAT LLC is a wholly-owned subsidiary of the non-profit Environmental Defense Fund (EDF), which has a long record of working successfully with both businesses and policymakers to create innovative, science-based solutions to critical environmental challenges.

Methane is a potent greenhouse gas, with more than 80 times the warming power of carbon dioxide over the first 20 years after it is released. At least a quarter of today’s global temperature increases are caused by methane from human sources. And one of the largest sources of these emissions today is the oil and gas industry. 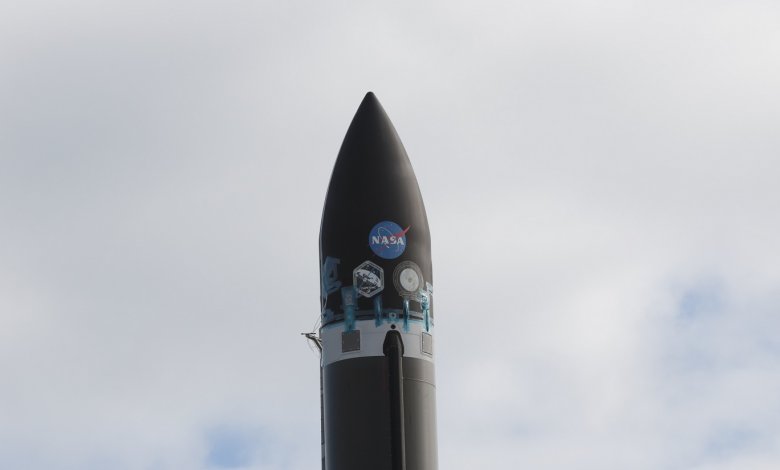 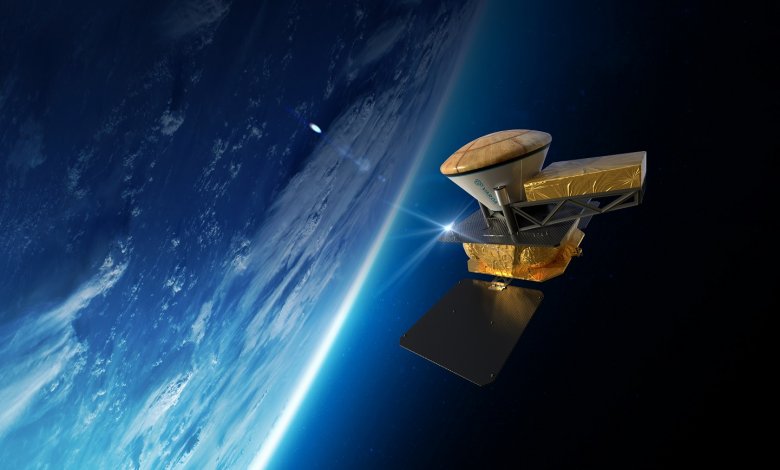 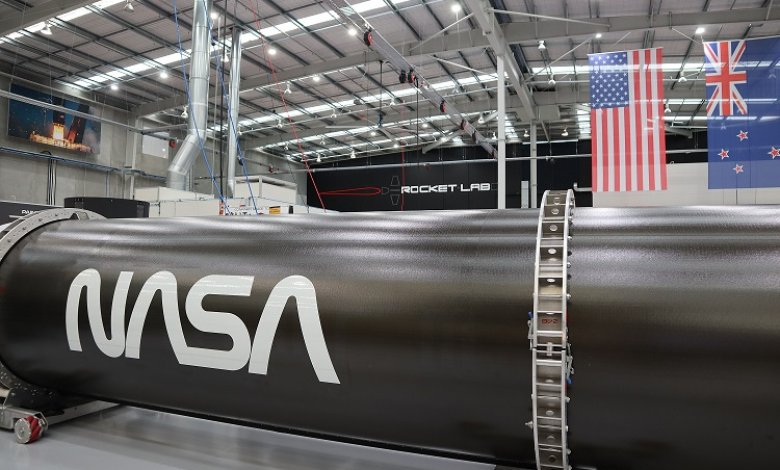