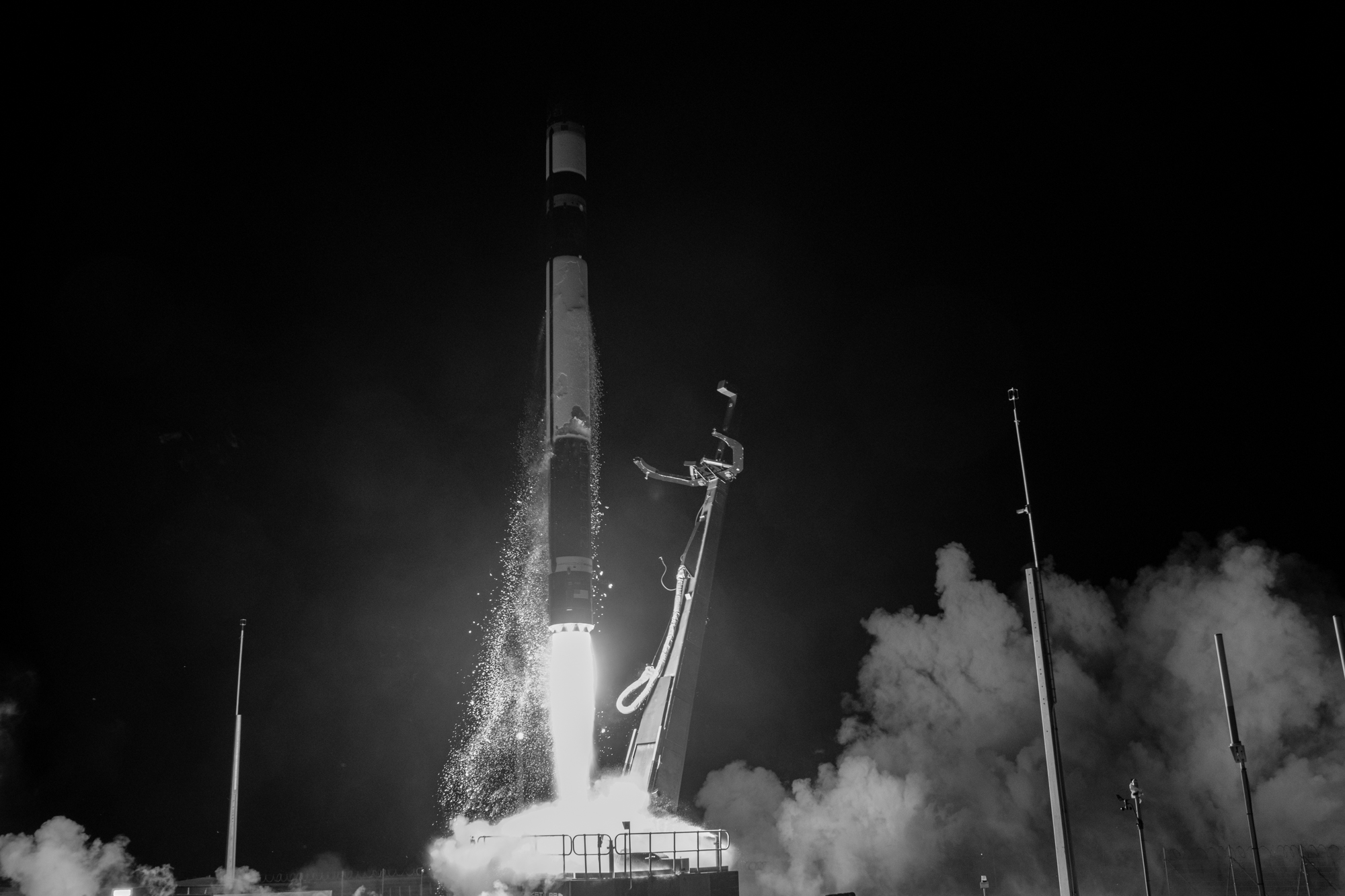 Following lift-off of NROL-162 (“Wise One Looks Ahead”) from Pad A at Rocket Lab Launch Complex 1 at 06:30 UTC, July 13, 2022, Electron successfully delivered the NRO’s national security payload to space. In partnership with the Australian Department of Defence, NROL-162 will provide critical information to the United States Government’s agencies and allies and national security decision makers monitoring and responding to world events and humanitarian issues.

“Wise One Looks Ahead” is the first of a pair of back-to-back responsive space missions commissioned by the NRO for dedicated launch on Electron. NROL-199 (“Antipodean Adventure”), the follow-up mission to NROL-162, is scheduled to launch in just nine days’ time from Pad B at Rocket Lab Launch Complex 1 on July 22, 2022.  With multiple launch pads, dedicated range and mission control centres, and several Electron rockets ready to fly, Rocket Lab is delivering responsive space capability to the national security community.

NROL-162 and NROL-199 are the latest pair of missions awarded by the NRO under the Rapid Acquisition of a Small Rocket (RASR) contract. Rocket Lab previously successfully delivered a pair of national security missions to space for the NRO on Electron in January and June 2020.

Rocket Lab founder and CEO, Peter Beck, says: “The successful deployment of NROL-162 to orbit is another fantastic achievement by the Rocket Lab team, but we’re not resting on our laurels. No other small launch provider has ever before prepared a dedicated launch for a small national security payload in such a rapid turnround, and our sights are set on delivering the next NRO mission to space in record-time.”