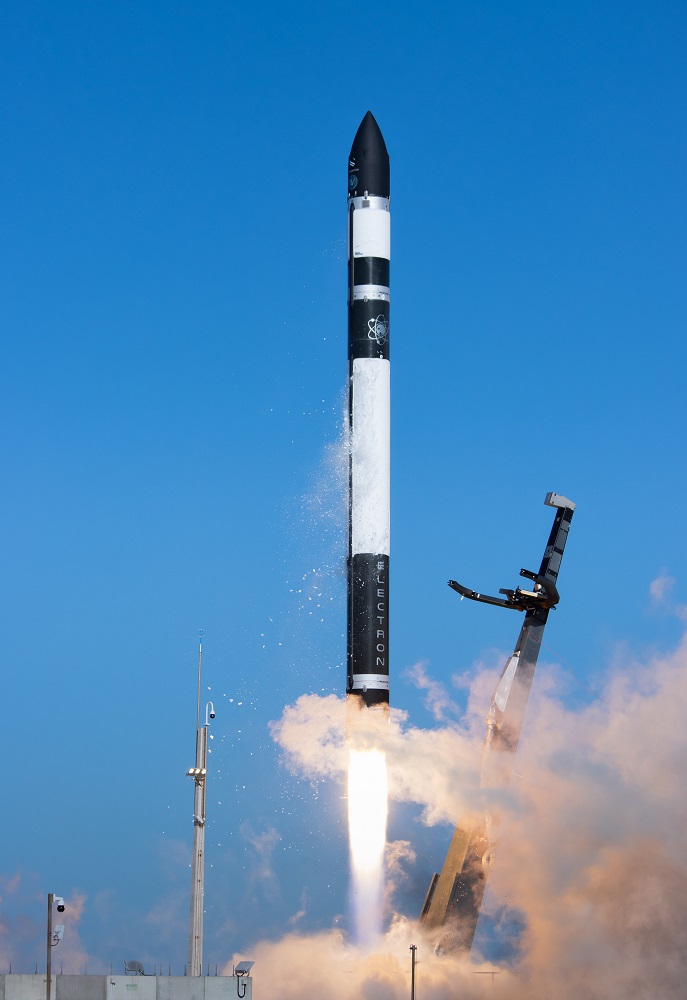 “The Owl Spreads Its Wings” dedicated mission for Japanese Earth-observation company Synspective launched on the Electron rocket from Pad B at Rocket Lab Launch Complex 1 at 20:38 UTC, September 15, 2022. The mission successfully deployed a single spacecraft, the StriX-1 satellite, to a 563km circular Earth orbit, where it will join other StriX satellites launched by Rocket Lab in February 2022 and December 2020 as part of Synspective’s Earth-observation satellite constellation.

Among the Company’s scheduled missions on the 2022 manifest is another attempt at recovering an Electron rocket with a helicopter and the first Electron mission from Rocket Lab’s Launch Complex 2 in Wallops Island, Virginia.