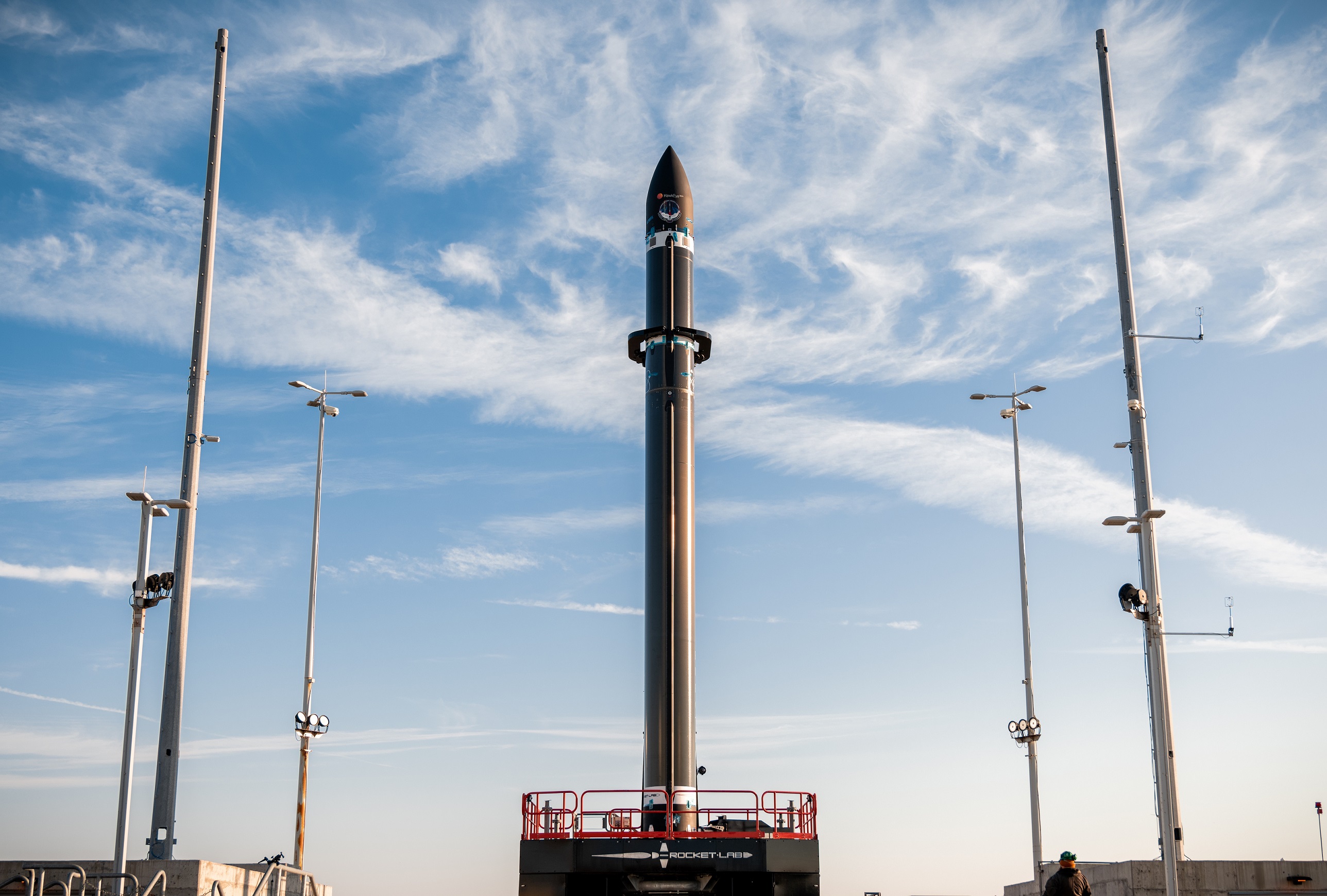 While “Virginia Is For Launch Lovers” will be Electron’s first launch from the U.S., Rocket Lab has already conducted 32 Electron missions from Launch Complex 1 in New Zealand, delivering 152 satellites to orbit for customers including NASA, the National Reconnaissance Office, DARPA, the U.S. Space Force and a range of commercial constellation operators. Electron is already the most frequently launched small orbital rocket globally and now with the capacity of the pads at Launch Complex 1 and 2 combined, Rocket Lab has more than 130 Electron launch opportunities every year.

The launch window extends through December 19 to allow for weather or technical delays if required. Follow Rocket Lab on Twitter (@RocketLab) for real time mission updates.

Where to watch launch:

Launch fans eager to watch Electron take to Virginia skies for the first time can visit viewing locations including Robert Reed Park on Main Street or Beach Road spanning the area between Chincoteague and Assateague Islands. The Virginia, Maryland and Delaware Atlantic beaches also provide good viewing locations. The NASA Visitor Center at Wallops will be open for this launch. A live launch webcast will also be available at www.rocketlabusa.com/live-stream from around T-40 minutes.