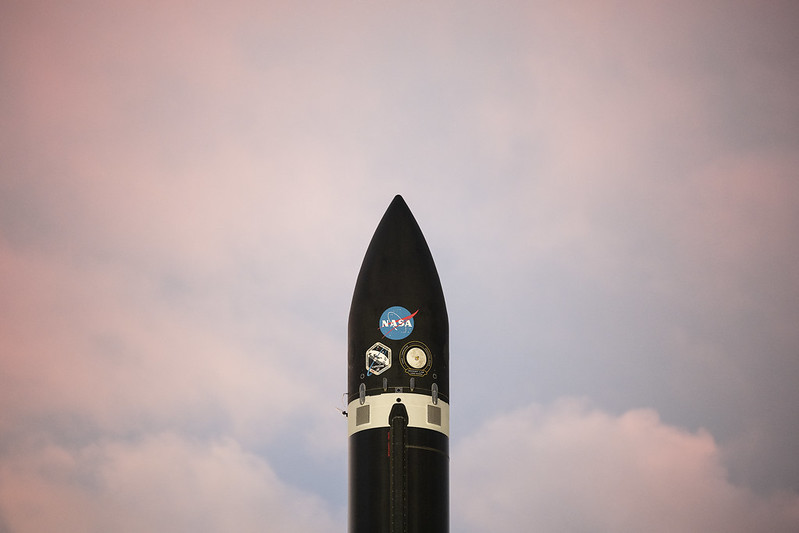 Almost five months after a successful launch by Rocket Lab, the CAPSTONE spacecraft has reached its lunar destination - a unique orbit around the Moon where the future Gateway space station will support NASA's Artemis missions.

Rocket Lab USA, Inc. (Nasdaq: RKLB) (“Rocket Lab” or “the Company”), a leading launch and space systems company, is celebrating the successful arrival of the Electron-launched, Photon-deployed CAPSTONE spacecraft to lunar orbit. Following an initial orbit insertion maneuver on Sunday, CAPSTONE will perform clean-up maneuvers over the next several days to complete insertion into its target orbit. CAPSTONE (Cislunar Autonomous Positioning System Technology Operations and Navigation Experiment) has been travelling in space for almost five months following a successful launch by Rocket Lab on June 28, 2022.

CAPSTONE is owned and operated by Advanced Space; CAPSTONE’s primary mission is to test a unique, elongated lunar orbit, formally known as near-rectilinear halo orbit (NRHO), as a pathfinder for Gateway, a Moon-orbiting space station that is part of NASA’s Artemis program which will ultimately pave the way for human exploration of the Moon, Mars and beyond.

CAPSTONE was launched to low Earth orbit from Rocket Lab’s Launch Complex 1 on June 28 on the Electron launch vehicle. From there, Rocket Lab’s Lunar Photon spacecraft carried out a series of obit raising maneuvers over six days, pushing CAPSTONE deeper into space before conducting a final maneuver to place CAPSTONE on a ballistic lunar transfer. This maneuver saw CAPSTONE travel more than 1.5 million kilometers from Earth before looping back to be captured by the Moon’s gravity and reaching its final planned destination in near rectilinear halo orbit. Rocket Lab’s role in the mission was successfully completed on July 4th with the injection of the spacecraft onto the ballistic lunar transfer designed by Advanced Space. Advanced Space and Terran Orbital managed operations of CAPSTONE for the remainder of the spacecraft’s solo journey to lunar orbit.

“Congratulations to the many teams behind mission success for CAPSTONE. This is a monumental day for small spacecraft science and exploration,” said Rocket Lab Founder and CEO Peter Beck. “After delivering a successful launch and deployment for CAPSTONE almost five months ago, we’ve watched with bated breath as CAPSTONE drew closer to lunar orbit. Throughout that time the teams at Advanced Space and Terran Orbital have shown relentless dedication, culminating in mission success today. We’re cheering CAPSTONE on as it now transitions into the next phase of operations in lunar orbit.”

To learn more about Rocket Lab’s role in the CAPSTONE mission, visit: www.rocketlabusa.com/missions/lunar/ 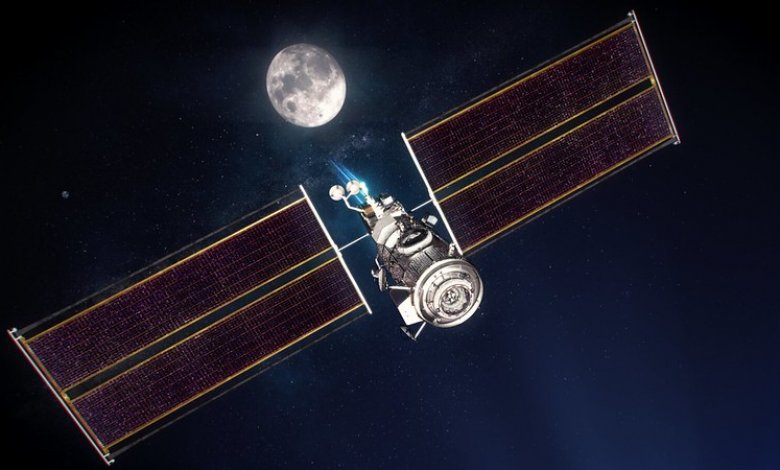