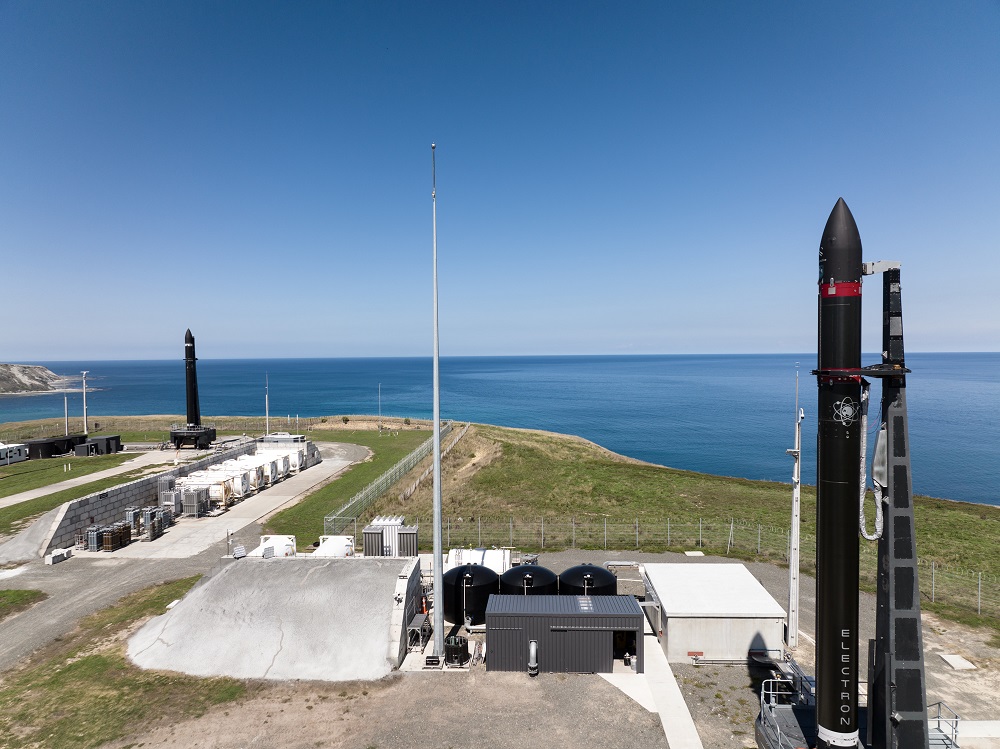 “Satellites are vulnerable to natural degradation, accidents, technical failure, and deliberate actions. Unexpectedly losing the vital services and capabilities these satellites deliver has far reaching consequences back home on Earth. In today’s dynamic environment, the ability to establish new technologies on orbit is also crucial to provide time-critical insights to Earth observation and space domain awareness missions,” said Rocket Lab founder and CEO, Peter Beck. “We recognize our customers need a reliable responsive launch service and dependable satellite solutions that can promptly and accurately restore or establish assets on orbit, so we’ve made that possible with Electron and Rocket Lab designed and built satellites, including Photon. Responsive launch capability was baked into the design of Electron and our launch sites since day one, and we’ve made strategic investments into vertical spacecraft manufacturing to enable this. Now we’re bringing the capability under a dedicated Responsive Space Program to make it easier for our customers to access bespoke responsive space services.”

Through the Responsive Space Program, Rocket Lab works directly with satellite operators to understand their mission requirements, which may be dedicated rapid call-up launch, satellite design, build and integration, spacecraft operations, or all of the above. Once details including reference orbits, payload and integration specifications are confirmed, Rocket Lab develops a tailored responsive mission plan for each customer. From that point on, Rocket Lab remains in a state of readiness with rockets and satellites on standby, awaiting a notice from the customer to integrate and launch. From arrival at the launch site, payload integration, encapsulation and launch can be completed in as little as 24 hours.

Electron is designed for standardized, rapid production. Supported by vertical integration, automation and established production complexes, a new Electron launch vehicle rolls off Rocket Lab’s production line on average every 30 days. Between this high production rate and available launch vehicles on standby, a rocket can be assigned a payload for launch on demand in days.

Between Rocket Lab’s Launch Complex 1 in New Zealand and Launch Complex 2 in Virginia, Rocket Lab can reach a wide range of orbits from 37 to 100 degrees. As the world’s only private orbital launch site, Launch Complex 1 also offers Rocket Lab complete launch schedule assurance as the range is not shared with other launch providers and does not rely on federal range assets. Both launch sites are supported by range control facilities, dedicated payload processing cleanrooms, and Electron integration facilities to enable streamlined integration and launch. Electron is supported by a global network of ground stations.

Whether it’s one or one hundred satellites, Rocket Lab can design, manufacture, launch and operate configurable satellites tailored to each customers’ mission. To support responsive replenishment of orbital assets, these satellites can be built and kept in a state of launch readiness, awaiting integration with the customer payload and launched on demand, either on Electron or alternative launch vehicles. Rocket Lab’s deep space systems heritage spans complete satellites through to subsystems and individual components, including space solar power, structures, radios, separation systems, propulsion, flight software, star trackers, and reaction wheels. More than 1,700 spacecraft on orbit feature Rocket Lab technology, including Photon spacecraft designed, built, launched and operated by Rocket Lab. By producing these vital subsystems in-house, we have a high degree of supply chain certainty and rapid production timelines.

Rocket Lab’s launch team is highly experienced. Having deployed more than 140 satellites to orbit across 27 missions, Electron has become the second most frequently launched U.S. orbital rocket. This deep heritage across our launch engineers, mission managers, and launch operations has resulted in streamlined, proven launch systems and processes that our team can execute rapidly and reliably.