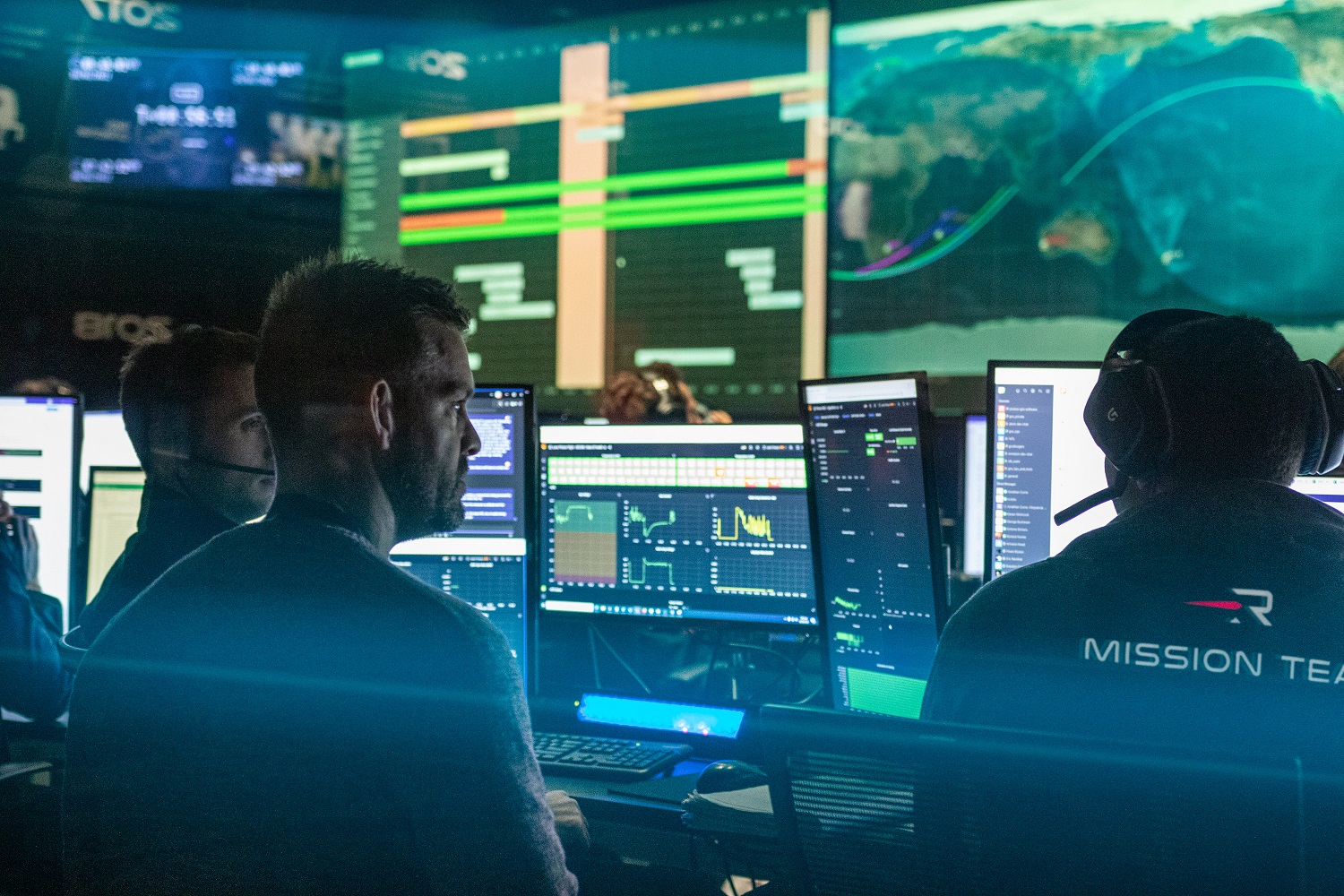 This fifth burn of the HyperCurie engine has propelled CAPSTONE and Photon deeper into space, successfully raising the spacecraft’s elliptical orbit. With this latest completed orbit-raising maneuver, Rocket Lab’s delivery of CAPSTONE to the Moon on Photon has now passed the half-way point of the mission’s second phase with Photon.

At the end of this mission phase, Photon will accelerate to more than 24,500 mph to break free of Earth’s orbit and deploy CAPSTONE on a ballistic lunar transfer trajectory to the Moon. CAPSTONE will then be controlled by Advanced Space (which owns and operates CAPSTONE on behalf of NASA) to enter an elongated orbit at the Moon called a near rectilinear halo orbit. The final HyperCurie engine ignition on Photon to help set CAPSTONE on its course to the Moon is expected in the coming days.

Designed and built by Tyvak Nano-Satellite Systems, a Terran Orbital Corporation, and owned and operated by Advanced Space on behalf of NASA, the Cislunar Autonomous Positioning System Technology Operations and Navigation Experiment (CAPSTONE) CubeSat will be the first spacecraft to test the Near Rectilinear Halo Orbit (NRHO) around the Moon. This is the same orbit intended for NASA’s Gateway, a multipurpose Moon-orbiting station that will provide essential support for long-term astronaut lunar missions as part of the Artemis program.