Long Beach, California. June 15, 2021. Rocket Lab, a global leader in dedicated launch and space systems, has been awarded a subcontract by the University of California Berkeley Space Sciences Laboratory (UCBSSL) to design two Photon spacecraft for a scientific mission to Mars.

The Escape and Plasma Acceleration and Dynamics Explorers (ESCAPADE) mission, led by Rob Lillis at UCBSSL, is a twin-spacecraft science mission that will orbit two spacecraft around Mars to understand the structure, composition, variability, and dynamics of Mars' unique hybrid magnetosphere. The mission will leverage its unique dual viewpoint on the Mars environment to explore how the solar wind strips atmosphere away from Mars to better understand how its climate has changed over time.

ESCAPADE is being developed under NASA’s Small Innovative Missions for Planetary Exploration (SIMPLEx) program in the Science Mission Directorate (SMD). The mission is led by UCBSSL with spacecraft design provided by Rocket Lab. The two spacecraft are planned for launch in 2024 to Mars ridesharing aboard a NASA-provided commercial launch vehicle.

Following an 11-month interplanetary cruise, the two Photons (named Blue and Gold) will insert themselves into elliptical orbits around Mars and conduct a 1-year primary science mission. ESCAPADE’s Photons will use the flight-proven Curie propulsion system to perform Mars orbit insertion and will be equipped with other subsystems that enable planetary science, including star trackers and reaction wheels for precision pointing from Rocket Lab’s Sinclair Interplanetary team, as well as ranging transceivers for deep space navigation.

Rocket Lab founder and CEO, Peter Beck says: “This is a hugely promising mission that will deliver big science in a small package. Planetary science missions have traditionally cost hundreds of millions of dollars and taken up to a decade to come to fruition. Our Photon spacecraft for ESCAPADE will demonstrate a more cost-effective approach to planetary exploration that will increase the science community’s access to our solar system for the better.”

ESCAPADE is one of three missions selected in 2019 by NASA’s SIMPLEx program to conduct compelling planetary science and provide more opportunities for flight experience to the science community. ESCAPADE will undergo a NASA preliminary design review in June and a confirmation review in July determining whether the mission proceeds to implementation and flight. 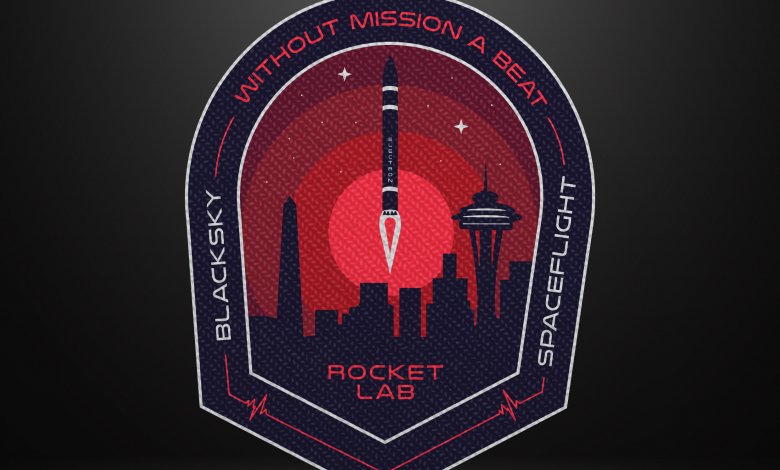 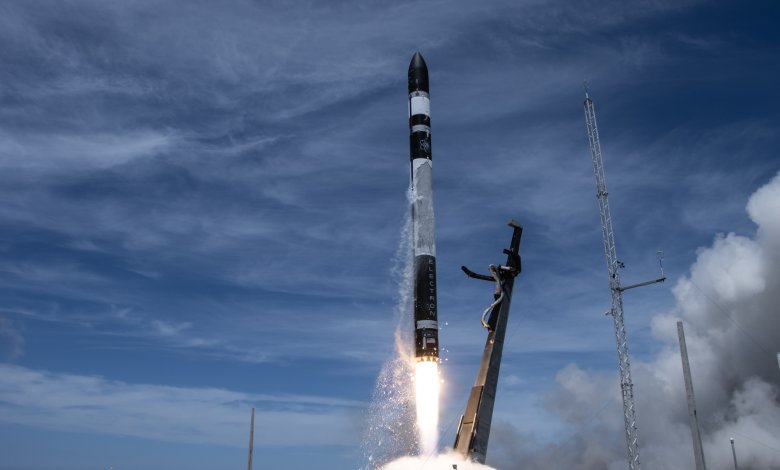