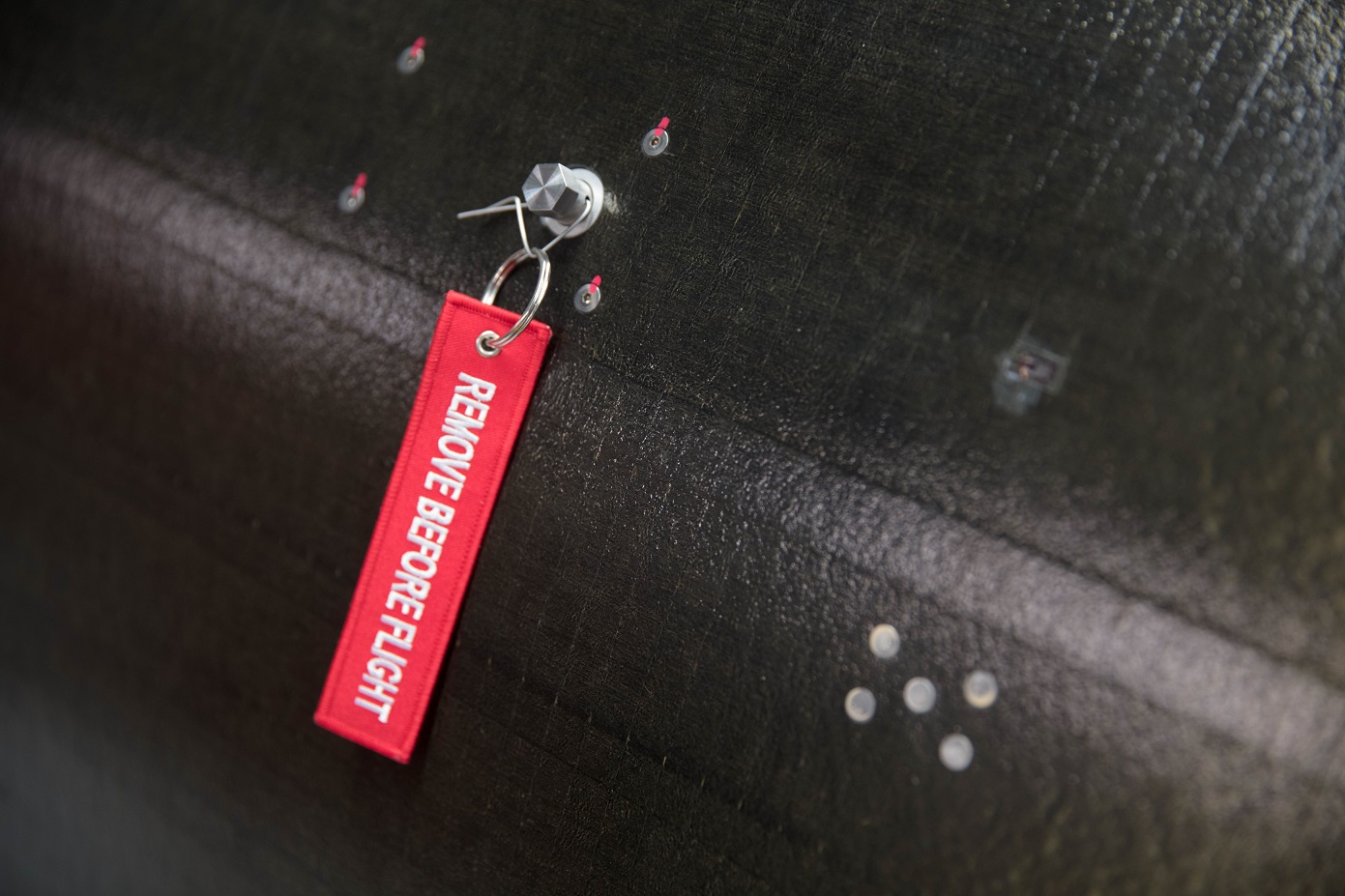 The launch is currently on hold due to weather conditions - high clouds are causing a risk of triboelectrification. More updates to follow.

Rocket Lab, an American-New Zealand aerospace company, has delayed the roll out of the launch vehicle called Electron, titled ‘It’s a Test’, by one day at Launch Complex 1 due to weather conditions. The planned launch attempt will now take place on Tuesday, May 23, 2017.

Peter Beck, CEO and founder of Rocket Lab, says “Safety is Rocket Lab’s number one priority. Unfortunately, yesterday’s high winds in Mahia prevented our team from rolling the rocket out to the launch pad in preparations for launch. We are keeping a close eye on the weather and will roll out the rocket later today as the weather has improved, with the goal of a launch attempt tomorrow.”

During the test phase, it’s common for planned launches to be postponed to ensure ideal conditions.The launch attempt will now occur on Tuesday 23 May 2017. 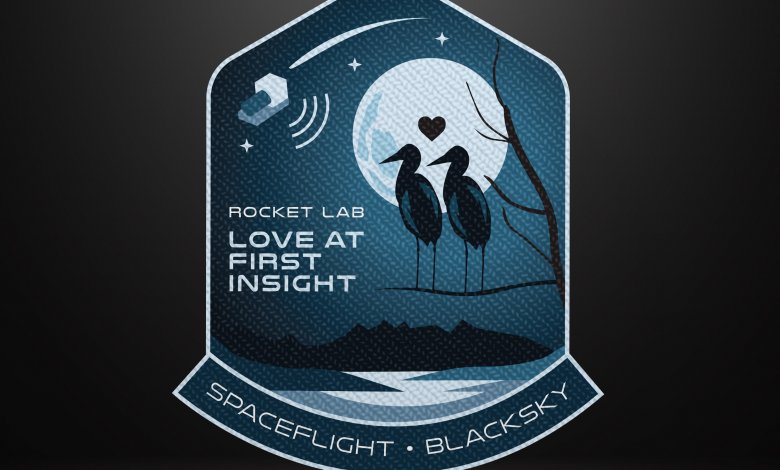 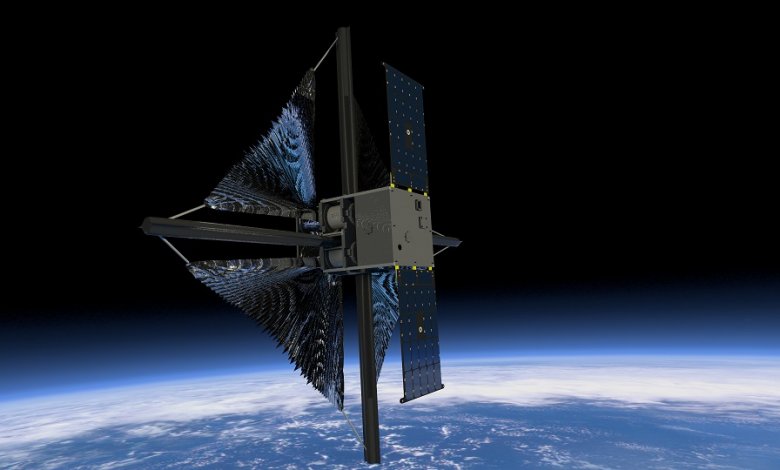 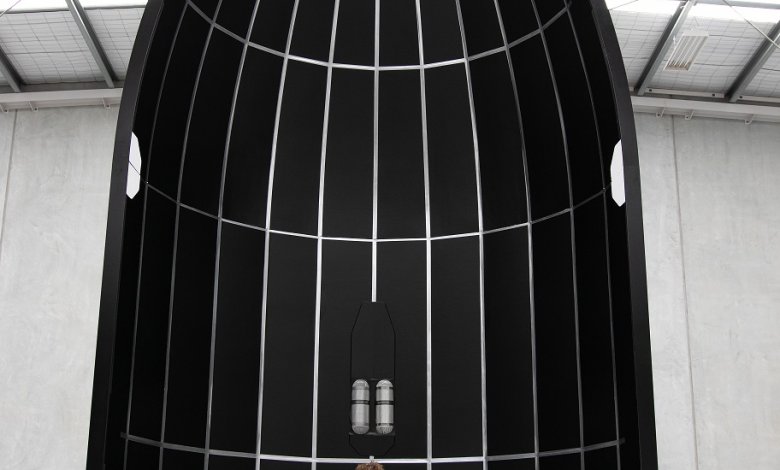 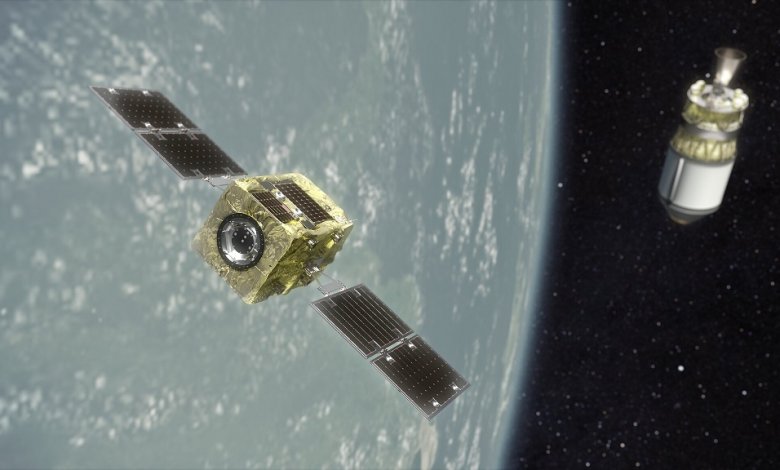