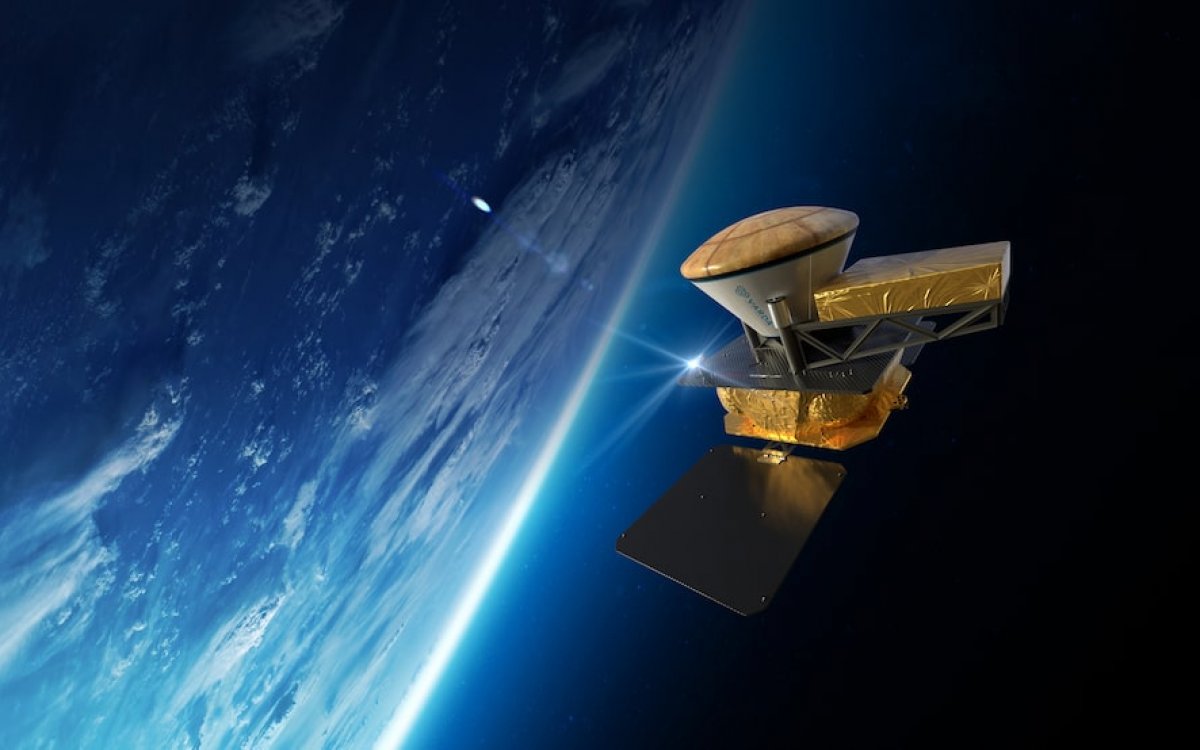 Our Photon spacecraft can support a wide variety of missions, including playing host to space factories!

Rocket Lab will produce four Photon spacecraft for in-space manufacturing company Varda Space Industries that will integrate with Varda’s space factories, enabling high-value products to be manufactured in zero-gravity and returned to Earth in a re-entry capsule.

Varda’s space-manufactured products are targeted at high-value markets such as fiber optic cables, pharmaceuticals, and semiconductors — all of which have higher performance when produced in zero-gravity. After launch, Rocket Lab’s Photon will position the spacecraft in an operational orbit and provide station keeping. Photon will support Varda’s 120 kg manufacturing and re-entry modules with power, data, and attitude control. All three Photon spacecraft will also incorporate Rocket Lab-designed and built spacecraft components, including radios, reaction wheels and star trackers. Rocket Lab's Photon will perform multiple burns with the 3D-printed Curie engine, acting as a highly capable propulsion system to place Varda's re-entry capsule on a return trajectory to Earth.

Traditionally, almost all in-space manufacturing research has been carried out on the International Space Station. This research has demonstrated that innovative materials and products can be created in the consistent microgravity environment of low-Earth orbit, an environment that can’t be replicated on Earth. Until now, manufacturing in orbit has been impossible to scale due to cost. Building a space factory with a proven, Photon spacecraft — one that doesn’t require human tending in orbit — will allow Varda to make building products in space at scale a reality for the first time.