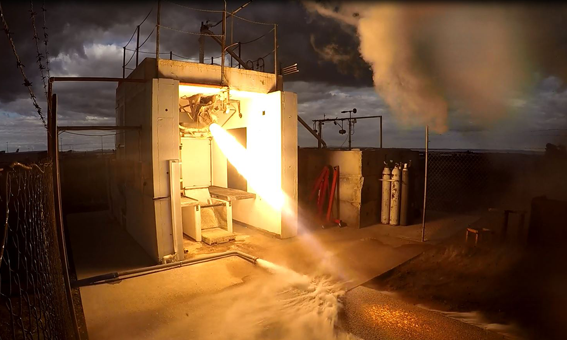 The new engine, named Rutherford after the famous New Zealand scientist Ernest Rutherford, is a Lox/Kerosene regenerative cooled pump fed engine that is intended to be the future workhorse for the our orbital launcher program.  The first test fires demonstrated stable performance and began the characterization phase of the engine program. A high rate of testing is underway with an average of one test fire every two days. 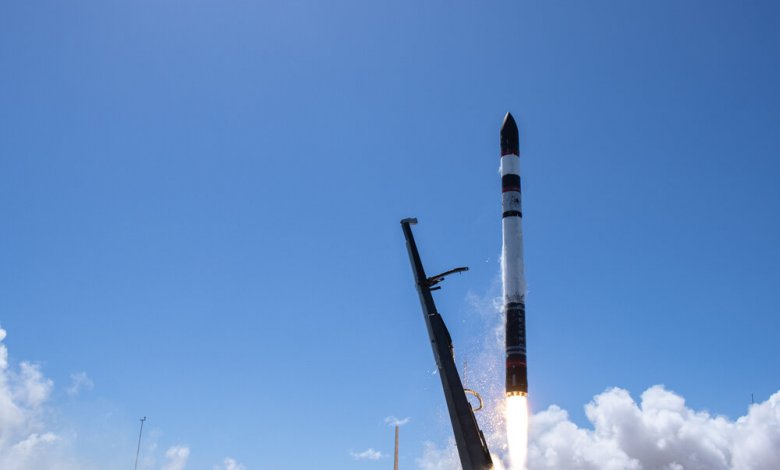