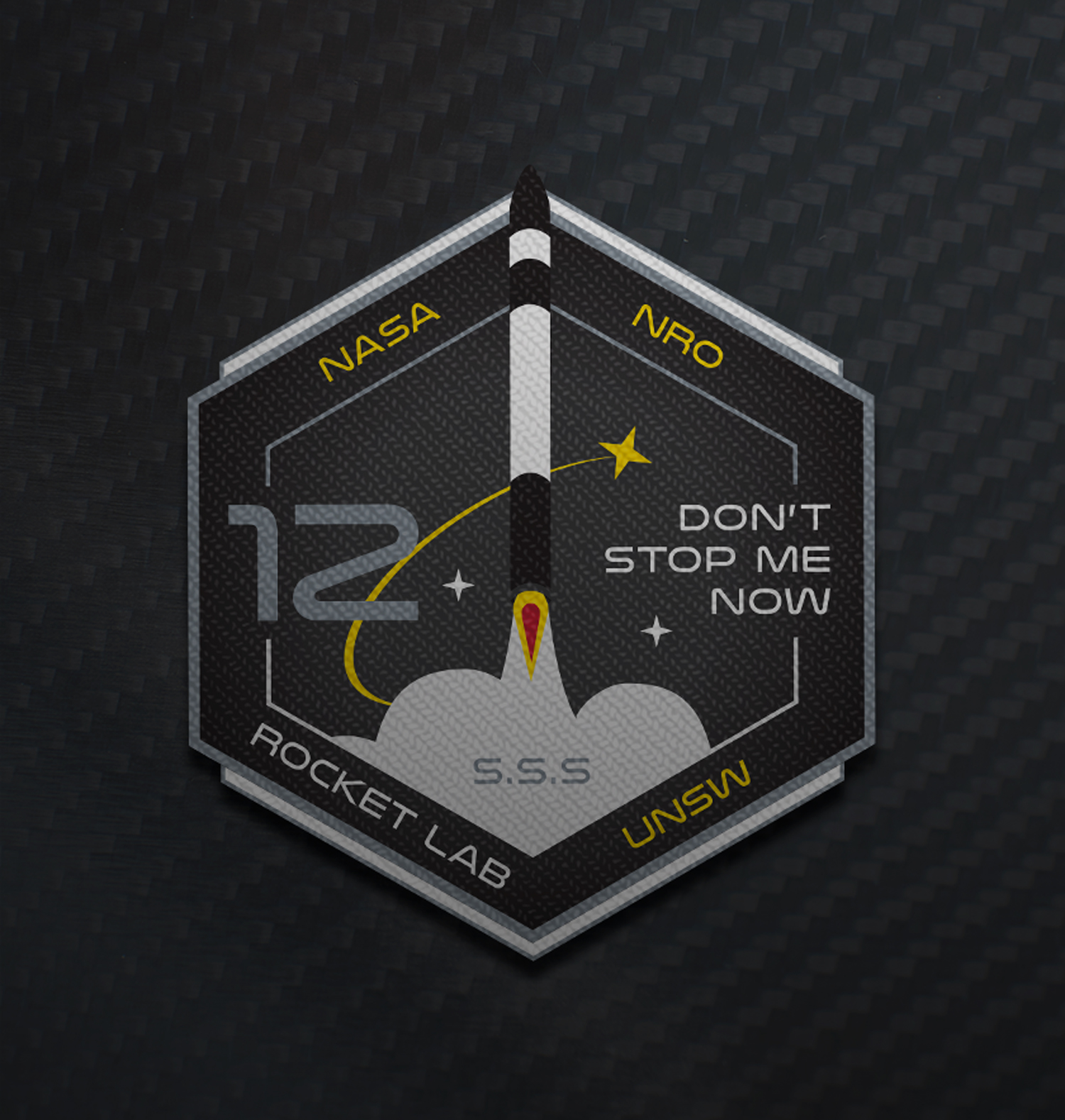 Long Beach, California. 9 March 2020 – Rocket Lab, a space technology company and the global leader in dedicated small satellite launch, has announced today that its next mission will deploy payloads for the National Aeronautics and Space Administration (NASA), the National Reconnaissance Office (NRO) and the University of New South Wales (UNSW) Canberra Space.

The launch will take place from Rocket Lab Launch Complex 1 on New Zealand’s Māhia Peninsula, with a 14-day launch window scheduled to commence from 27 March 2020 NZT. The mission will be Rocket Lab’s 12th Electron launch since the company began launches in May 2017.

The rideshare mission will launch several small satellites, including the ANDESITE (Ad-Hoc Network Demonstration for Extended Satellite-Based Inquiry and Other Team Endeavors) satellite created by electrical and mechanical engineering students and professors at Boston University. The satellite will launch as part of NASA’s CubeSat Launch Initiative (CSLI) and will conduct groundbreaking scientific study into Earth’s magnetic field. Once in space, the ANDESITE satellite will initiate measurements of the magnetosphere with onboard sensors, later releasing eight pico satellites carrying small magnetometer sensors to track electric currents flowing in and out of the atmosphere, a phenomenon also known as space weather. These variations in the electrical activity racing through space can have a big impact on our lives here on Earth, causing interruptions to things like radio communications and electrical systems. The ANDESITE satellite follows on from Rocket Lab’s first ELaNa (Educational Launch of Nanosatellites) launch for NASA, the ELaNa-19 mission, which launched a host of educational satellites to orbit on Electron in December 2018.

The mission also carries three payloads designed, built and operated by the NRO. The mission was procured under the agency’s Rapid Acquisition of a Small Rocket (RASR) contract vehicle. RASR allows the NRO to explore new launch opportunities that provide a streamlined, commercial approach for getting small satellites into space, as well as provide those working in the small satellite community with timely and cost-effective access to space. This mission follows Rocket Lab’s first dedicated mission for the NRO, Birds of a Feather, which was launched on 31 January 2020 NZT from Rocket Lab Launch Complex 1.

The ANDESITE and NRO payloads will be joined on the mission by the M2 Pathfinder satellite, a collaboration between the University of New South Wales (UNSW) Canberra Space and the Australian Government. The M2 Pathfinder will test communications architecture and other technologies that will assist in informing the future space capabilities of Australia. The satellite will demonstrate the ability of an onboard software-based radio to operate and reconfigure while in orbit.

Rocket Lab founder and chief executive, Peter Beck, says the mission is a great example of the kind of cutting-edge research and fast-paced innovation that small satellites are enabling.

“It’s a privilege to have NASA and the NRO launch on Electron again, and we’re excited to welcome the University of New South Wales onto our manifest for the first time, too,” he says. “We created Electron to make getting to space easy for all, so it’s gratifying to be meeting the needs of national security payloads and student research projects on the same mission.”

“We’re excited to be partnering with Rocket Lab on another mission under our RASR contract,” said Colonel Chad Davis, Director of NRO’s Office of Space Launch. “This latest mission is a great example of the collaborative nature of the space community and our goal as space partners to procure rideshare missions that not only meet our mission needs but provide opportunities for those working with smallsats to gain easy access to space.”

NASA Launch Services Program (LSP) ELaNa Mission Lead, Scott Higginbotham, said “Through the CSLI, NASA engages the next generation of space explorers. This initiative provides university teams like ANDESITE with real life, hands-on experience in conducting an actual space research mission in conjunction with NASA. The students grow as professionals and NASA benefits from the research. We are truly excited about this collaborative mission.”

“We’re very excited to be launching M2 Pathfinder with Rocket Lab who have been so very flexible in accommodating our spacecraft specific needs, let alone the ambitious nine month project timeframe,” said Andrin Tomaschett, Spacecraft Project Lead at UNSW Canberra. “The success of this spacecraft will unlock so much more, for our customers and for Australia, by feeding into the complex spacecraft projects and missions our team are currently working on.”

The mission has been named ‘Don’t Stop Me Now’ in recognition of Rocket Lab board member and avid Queen fan Scott Smith, who recently passed away.

Rocket Lab will not be carrying out any recovery testing on the Electron launch vehicle during this mission.