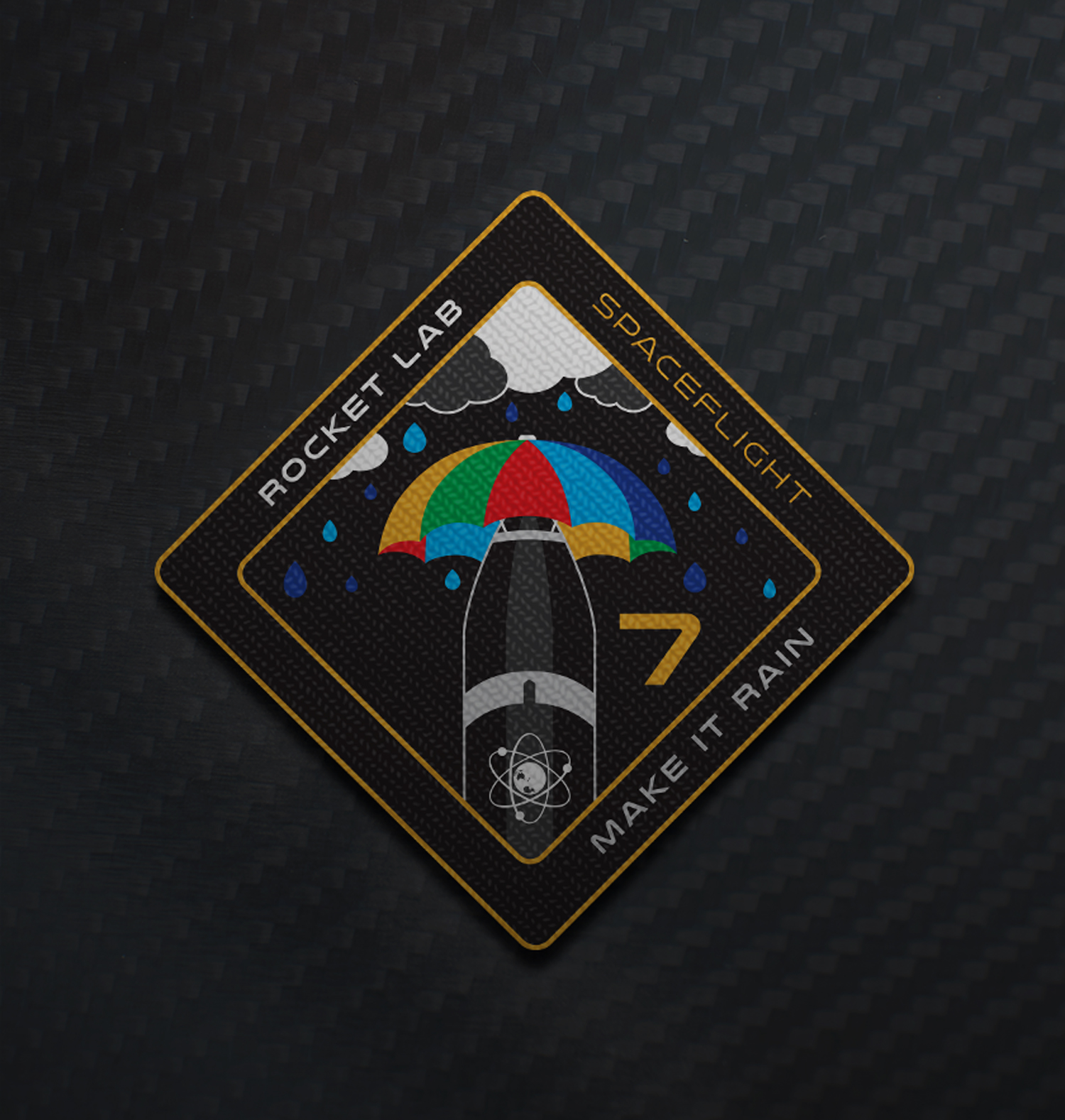 The mission is named ‘Make it Rain’ in a nod to the high volume of rainfall in Seattle, where Spaceflight is headquartered, as well in New Zealand where Launch Complex 1 is located. Among the satellites on the mission for Spaceflight are BlackSky’s Global-3, two U.S. Special Operations Command (USSOCOM) Prometheus and Melbourne Space Program’s ACRUX-1.

Rocket Lab Founder and CEO Peter Beck says rideshares have historically presented a challenge for small satellite operators, as they’re often at the mercy of the primary payload’s schedule and orbit.

“This exciting mission with Spaceflight demonstrates the new level of freedom now offered to small satellite operators thanks to Electron,” he says. “Rocket Lab puts small satellite operators in charge, offering an unmatched level of control over launch schedule. Thanks to Electron’s Kick Stage, we also deliver the kind of precision orbital deployment normally reserved for a prime.”

The spacecraft manifested on the mission will be delivered to precise, individual orbits by Electron’s Kick Stage. Powered by the 3D printed Curie engine, the Kick Stage carries the payloads to a circular orbit before employing a cold gas reaction control system to orient itself for precise deployment of each satellite at pre-defined intervals. This removes the risk of spacecraft recontact during deployment and ensures each spacecraft is deployed to the ideal orbit.

As the world’s leading small satellite launch provider, Rocket Lab has been delivering small satellites to orbit since January 2018. The company has launched 28 satellites on Electron for a range of government and commercial mission partners including NASA, the DOD Space Test Program and DARPA. Rocket Lab’s 2019 manifest is fully booked with monthly launches, scaling to a launch every two weeks by the end of the year. The first launch from the company’s second launch site, Launch Complex 2, at the Mid-Atlantic Regional Spaceport in Virginia, will also take place later this year.