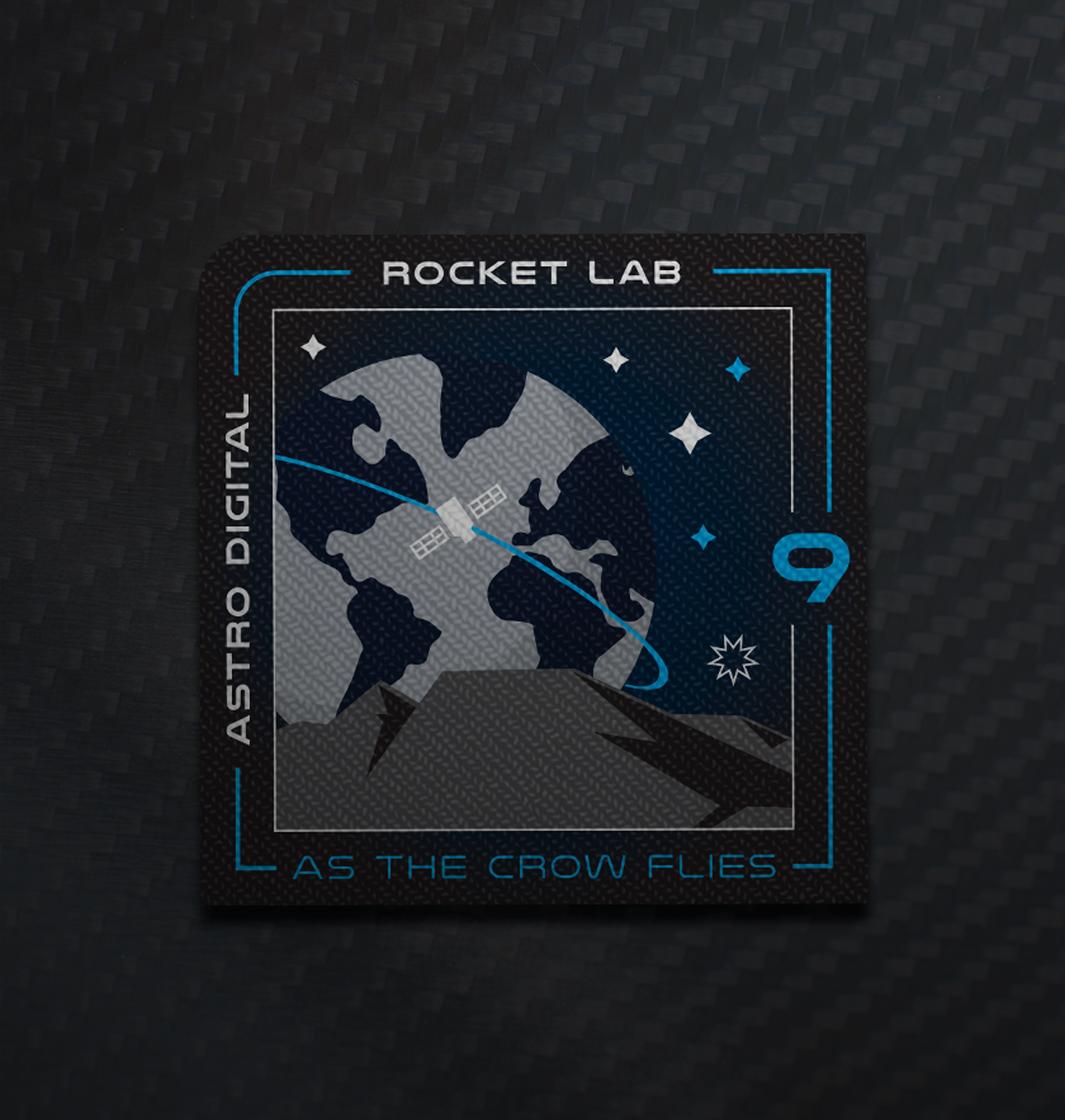 The dedicated mission is scheduled to take place during a 14-day launch window opening on October 15 NZDT (14 October UTC). The mission will lift-off from Rocket Lab Launch Complex 1 on New Zealand’s Māhia Peninsula. Encapsulated in Electron’s fairing will be a single spacecraft for Astro Digital, a California-based satellite manufacturer and operator.

The mission is named ‘As The Crow Flies’ in a nod to Astro Digital’s Corvus Platform, which provides flexible and cost-effective solutions across a wide range of applications and mission profiles on bus variants ranging from 6U and 16U CubeSats to ESPA Class. Corvus is also a widely-distributed genus of birds which includes crows.

“We are honored Astro Digital has selected Rocket Lab as the launch provider for their dedicated mission. The Electron launch vehicle, with its unique Kick Stage, is perfectly positioned to provide the kind of tailored, rapid and responsive access to space that rideshare models simply can’t deliver,” Mr. Hoffman says. “With Electron and our own launch sites, Rocket Lab is uniquely placed to give small satellite operators complete control over their own launch schedule and orbital requirements.”