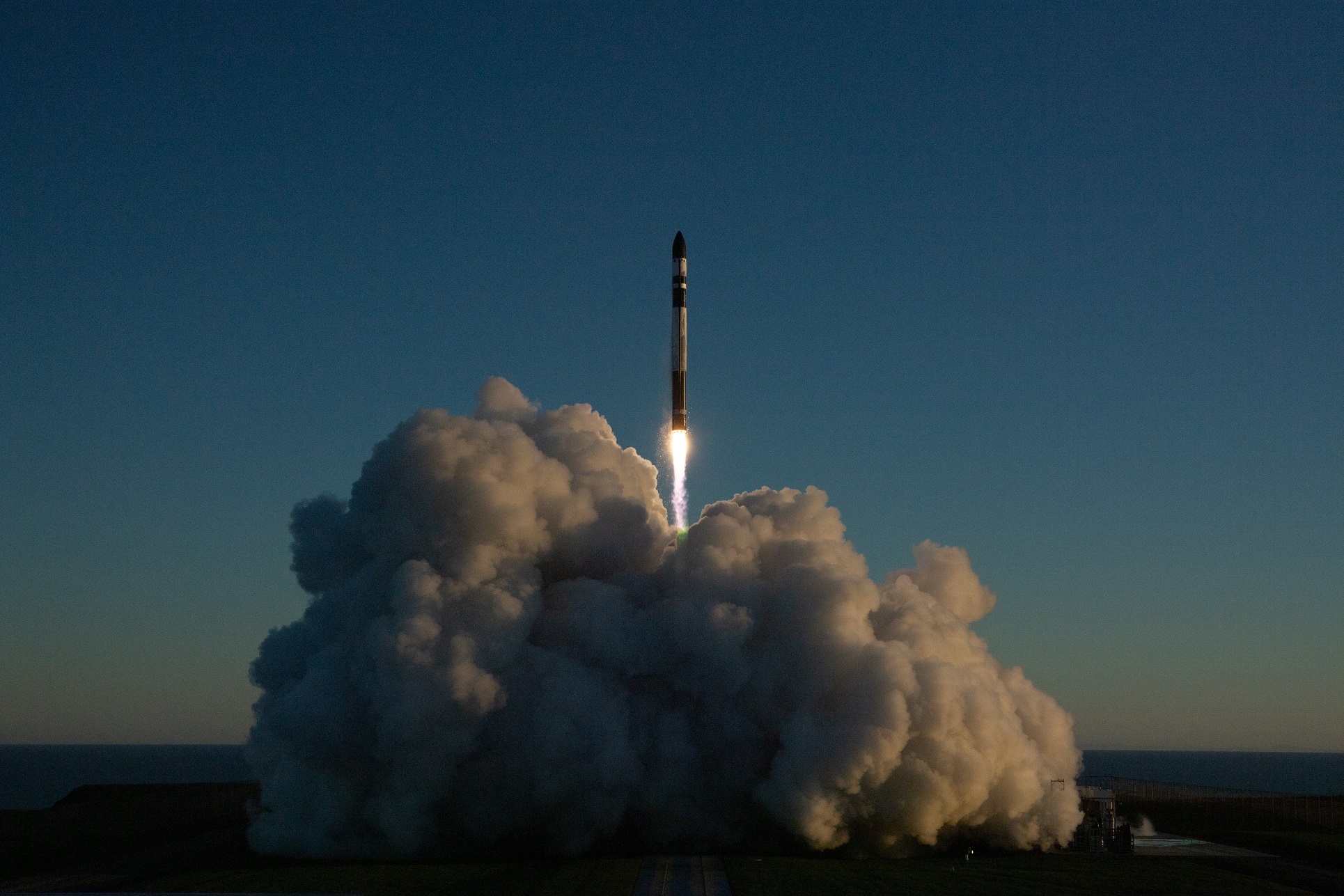 At approximately 56 minutes after lift-off, the Make It Rain payloads were successfully delivered to their precise individual orbits by Electron’s Kick Stage. Among the satellites on board were BlackSky Global-3, two U.S. Special Operations Command (SOCOM) Prometheus, and Melbourne Space Program’s ACRUX-1.

The mission was Rocket Lab’s seventh launch of an Electron rocket and the company’s third launch for 2019. The mission took the total number of satellites deployed by Rocket Lab to 35 and continues the company’s record of 100% mission success for its customers.

“Congratulations to the dedicated teams behind the payloads on this mission, and also to our team for another flawless Electron launch,” says Rocket Lab founder and CEO, Peter Beck. “It’s a privilege to provide tailored and reliable access to space for small satellites like these, giving each one a smooth ride to orbit and precise deployment, even in a rideshare arrangement.”

Rocket Lab’s next mission is yet to be announced, but is scheduled for lift-off from Launch Complex 1 in the coming weeks. Rocket Lab’s manifest is booked with monthly launches for the remainder of 2019, scaling to a launch every two weeks in 2020.