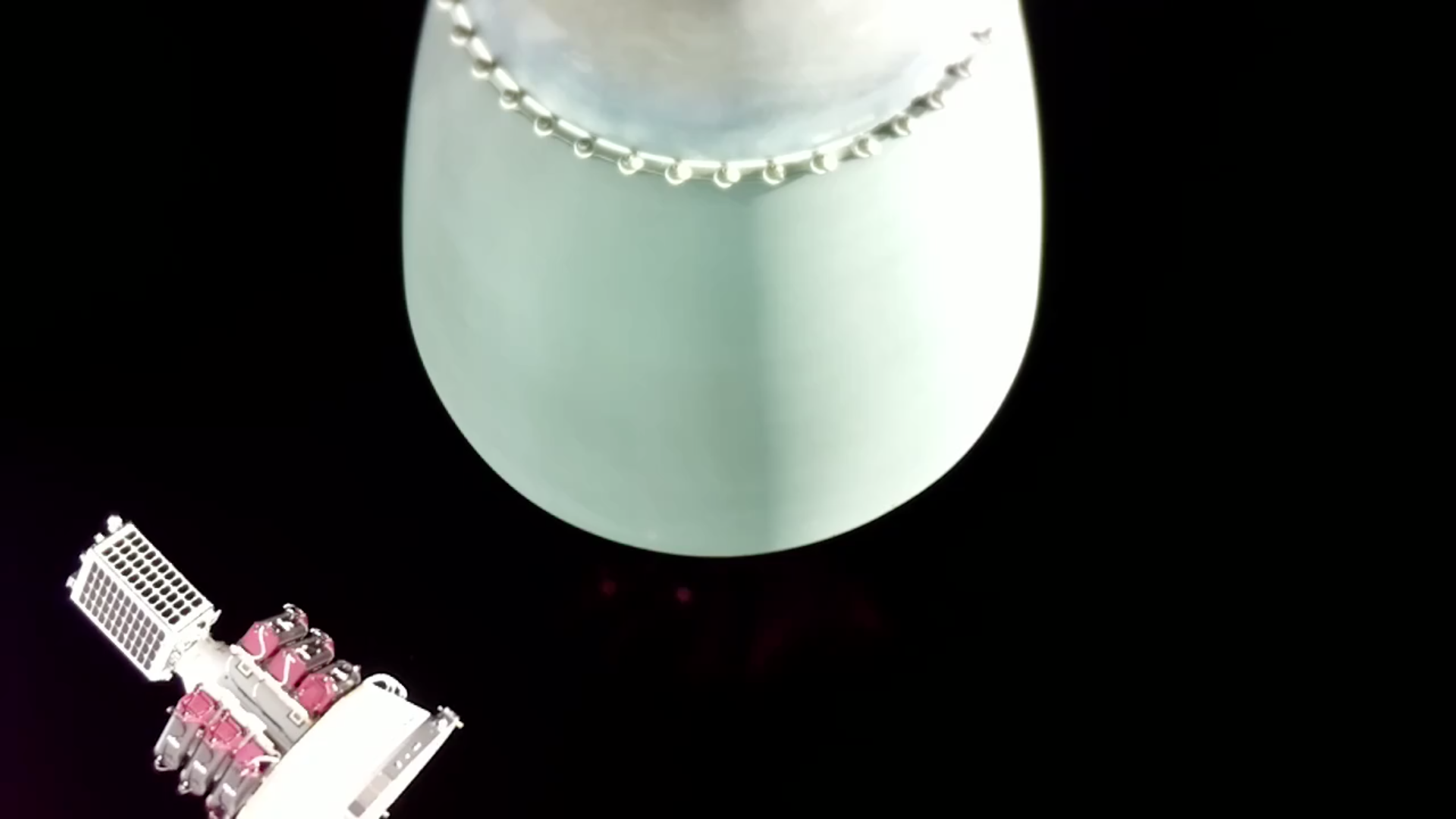 This week Rocket Lab demonstrated an advanced capability of its Kick Stage acting as a space tug during the company’s 15th launch, the ‘In Focus’ mission that launched satellites for Planet and Canon on October 28th UTC.

Shortly after deploying ten customer satellites to orbit, the Kick Stage’s Curie engine reignited to maneuver the stage to a new inclination. While Rocket Lab has previously demonstrated orbit-raising maneuvers, this mission was the first time Kick Stage performed an inclination change, a capability increasingly sought by small satellites that require custom and unique orbits even when flying as part of a rideshare. The now flight-proven capability enables more flexibility for small satellite operators and opens up a wider range of inclinations achievable from Rocket Lab’s two launch sites, Launch Complex 1 in New Zealand and Launch Complex 2 in Virginia, USA.

The mission was the latest demonstration of the Kick Stage’s in-space transportation capabilities, which span deploying satellites to precise orbits as well as orbit raising or lowering, inclination changes, and de-orbit capability. Each of these capabilities have now been demonstrated in-flight across 15 Electron missions. The Kick Stage can also fly on other launch vehicles to deliver standalone in-space transportation as a tug.

“Small satellites have long needed a way to bridge the gap between being dropped off in space by the launch vehicle and that last home stretch to reach the target orbit. The Kick Stage delivers that flexibility, providing in-space transportation to get satellites exactly where they need to go, every time, whether flying on Electron or another vehicle,” says Rocket Lab founder and CEO, Peter Beck.