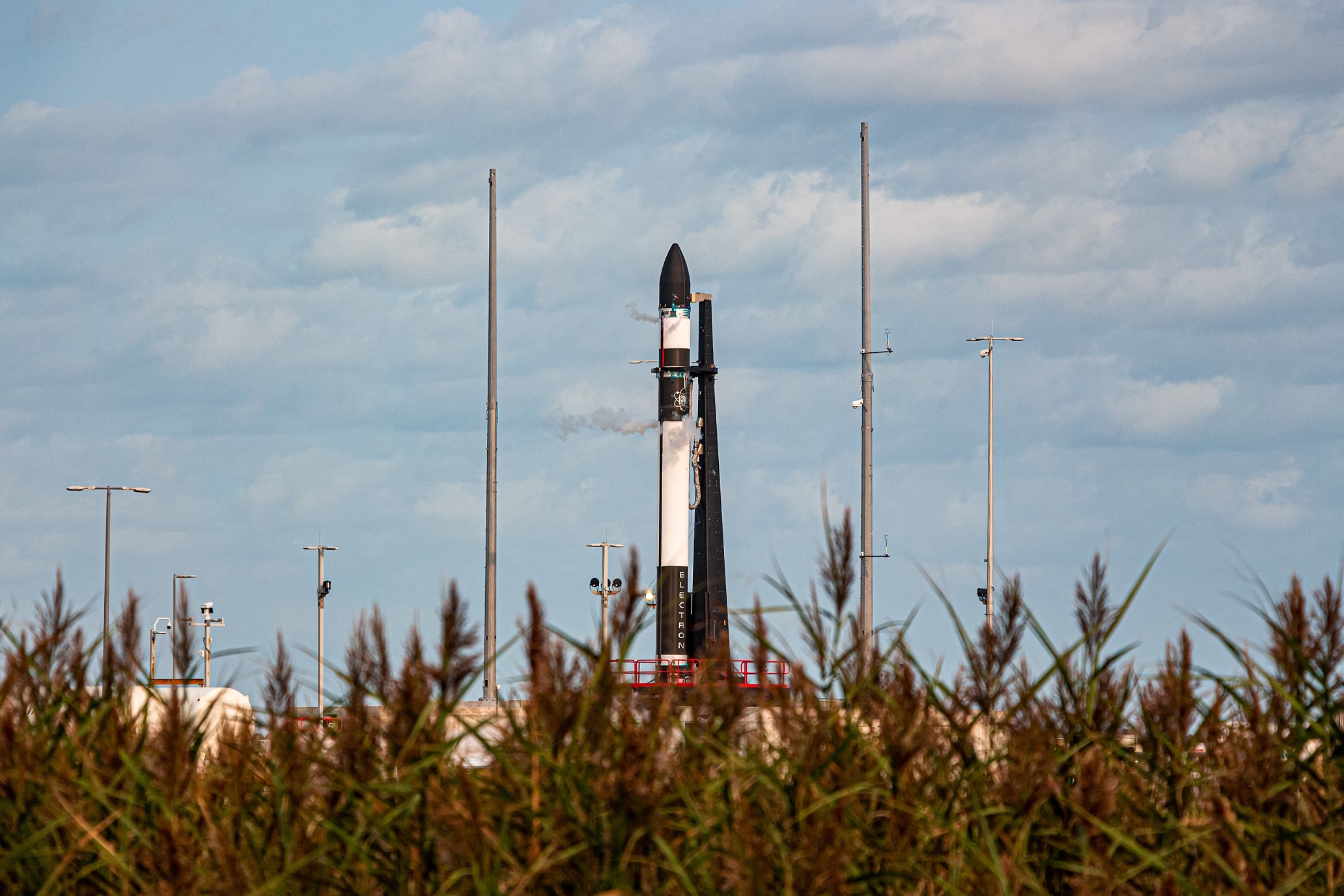 All vehicle and pad system checkouts are now complete and Electron is ready for its first mission from Launch Complex 2, enabling a vital new space launch capability for the nation

WALLOPS ISLAND, Virginia. [17 September 2020] – Rocket Lab, a leading satellite manufacturer and launch provider, has successfully completed a wet dress rehearsal of the Electron vehicle at Rocket Lab Launch Complex 2 (LC-2) at the Mid-Atlantic Regional Spaceport in Wallops Island, Virginia. With this major milestone complete, the Electron launch vehicle, launch team, and the LC-2 pad systems are now ready for Rocket Lab’s first launch from U.S. soil. The mission is a dedicated launch for the United States Space Force in partnership with the Department of Defense’s Space Test Program and the Space and Missile Systems Center’s Small Launch and Targets Division.

The wet dress rehearsal is a crucial final exercise conducted by the launch team to ensure all systems and procedures are working perfectly ahead of launch day. The Electron launch vehicle was rolled out to the pad, raised vertical and filled with high grade kerosene and liquid oxygen to verify fueling procedures. The launch team then flowed through the integrated countdown to T-0 to carry out the same operations they will undertake on launch day. Before a launch window can be set, NASA is conducting the final development and certification of its Autonomous Flight Termination System (AFTS) software for the mission. This flight will be the first time an AFTS has been has flown from the Mid-Atlantic Regional Spaceport and represents a valuable new capability for the spaceport.

Launch Complex 2 supplements Rocket Lab’s existing site, Launch Complex 1 in New Zealand, from which 14 Electron missions have already launched. The two launch complexes combined can support more than 130 launch opportunities every year to deliver unmatched flexibility for rapid, responsive launch to support a resilient space architecture. Operating two launch complexes in diverse geographic locations provides an unrivalled level of redundancy and assures access to space regardless of disruption to any one launch site.

“Responsive launch is the key to resilience in space and this is what Launch Complex 2 enables,” said Peter Beck, Rocket Lab founder and Chief Executive. “All satellites are vulnerable, be it from accidental or deliberate actions. By operating a proven launch vehicle from two launch sites on opposite sides of the world, Rocket Lab delivers unmatched flexibility and responsiveness for the defense and national security community to quickly replace any disabled satellite. We’re immensely proud to be delivering reliable and flexible launch capability to the U.S. Space Force and the wider defense community as space becomes an increasingly contested domain.”

While the launch team carried out this week’s wet dress rehearsal, construction is nearing completion on the Rocket Lab Integration and Control Facility (ICF) within the Wallops Research Park, adjacent to NASA Wallops Flight Facility Main Base. The ICF houses a launch control center, state-of-the-art payload integration facilities, and a vehicle integration department that enables the processing of multiple Electron vehicles to support multiple launches in rapid succession. The build has been carried out in just a few short months thanks to the tireless support of Virginia Space, Governor Northam, Virginia Secretary of Transportation Shannon Valentine, and Accomack County.