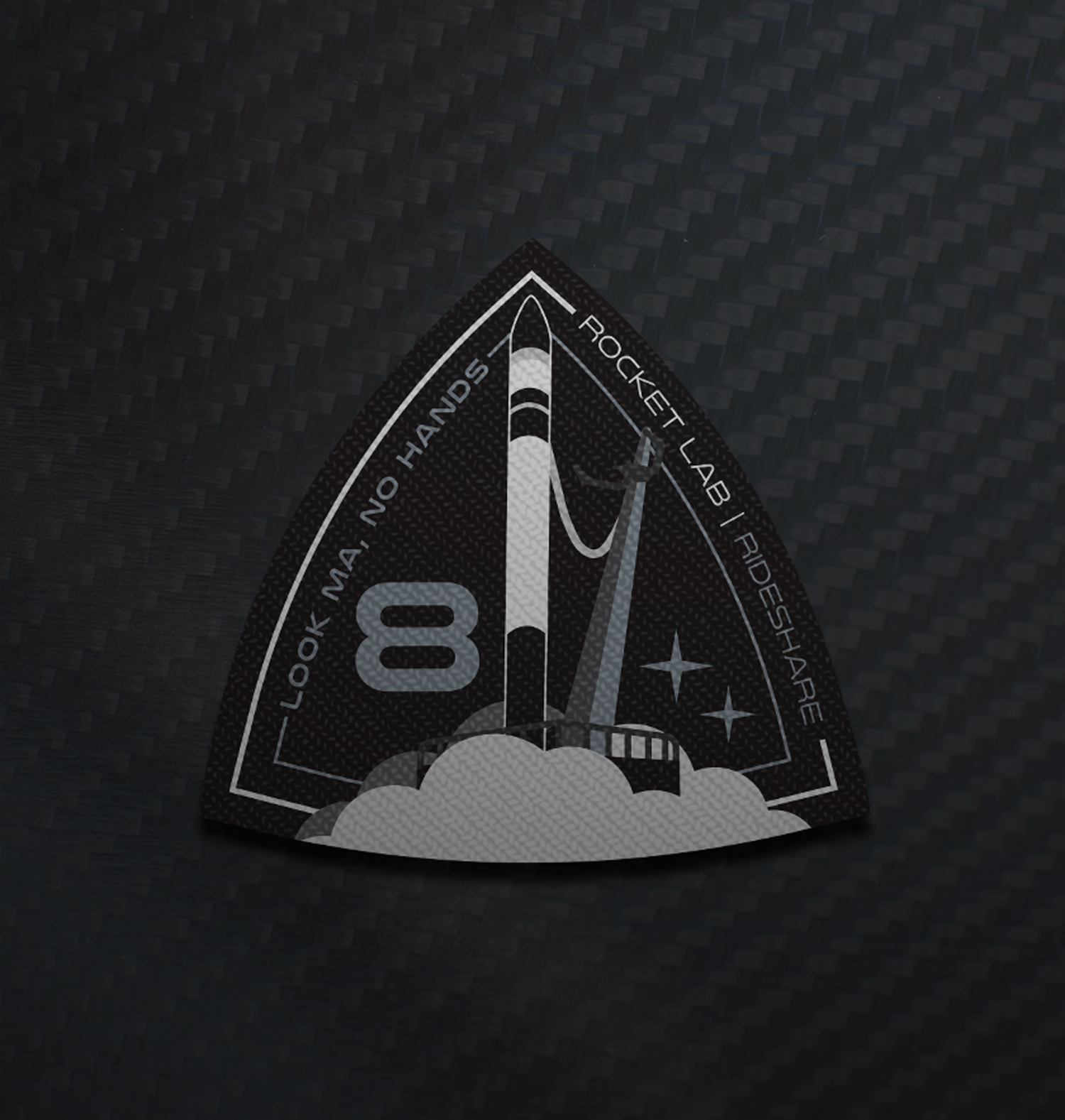 Huntington Beach, California. 22 July, 2019 – Rocket Lab, the global leader in dedicated small satellite launch, has today announced its next launch is a mission carrying satellites destined to begin a new constellation for UNSEENLABS, as well as more rideshare payloads for Spaceflight, consisting of a spacecraft for BlackSky and the United States Air Force Space Command.

The mission – named ‘Look Ma, No Hands’ – will lift-off in August from Launch Complex 1 in New Zealand, carrying a total of four satellites aboard an Electron launch vehicle.

“Our focus is on providing a frequent, reliable and precise launch service, whether small satellite constellation operators want to fly as a dedicated payload or as part of a rideshare mission,” says Mr. Hoffman. “Rocket Lab’s innovative Kick Stage enables a level of flexibility and precision that simply wasn’t available to small satellite operators until Electron began orbital launches 18 months ago. We’re proud to be delivering that service to orbit every few weeks now.”

The mission is manifested with a CubeSat that will form the cornerstone of a new maritime surveillance constellation for French company UNSEENLABS. The constellation aims to deliver precise, reliable, and secure maritime data, enabling organizations to monitor their own vessels and observe those that present risks, such as pirates and illegal vessels.

The mission will be Rocket Lab’s eighth Electron launch overall and fourth mission of 2019, following on from the successful ‘Make It Rain’ mission for Spaceflight in late June. Rocket Lab has monthly missions scheduled for the remainder of 2019 for government and commercial small satellites.