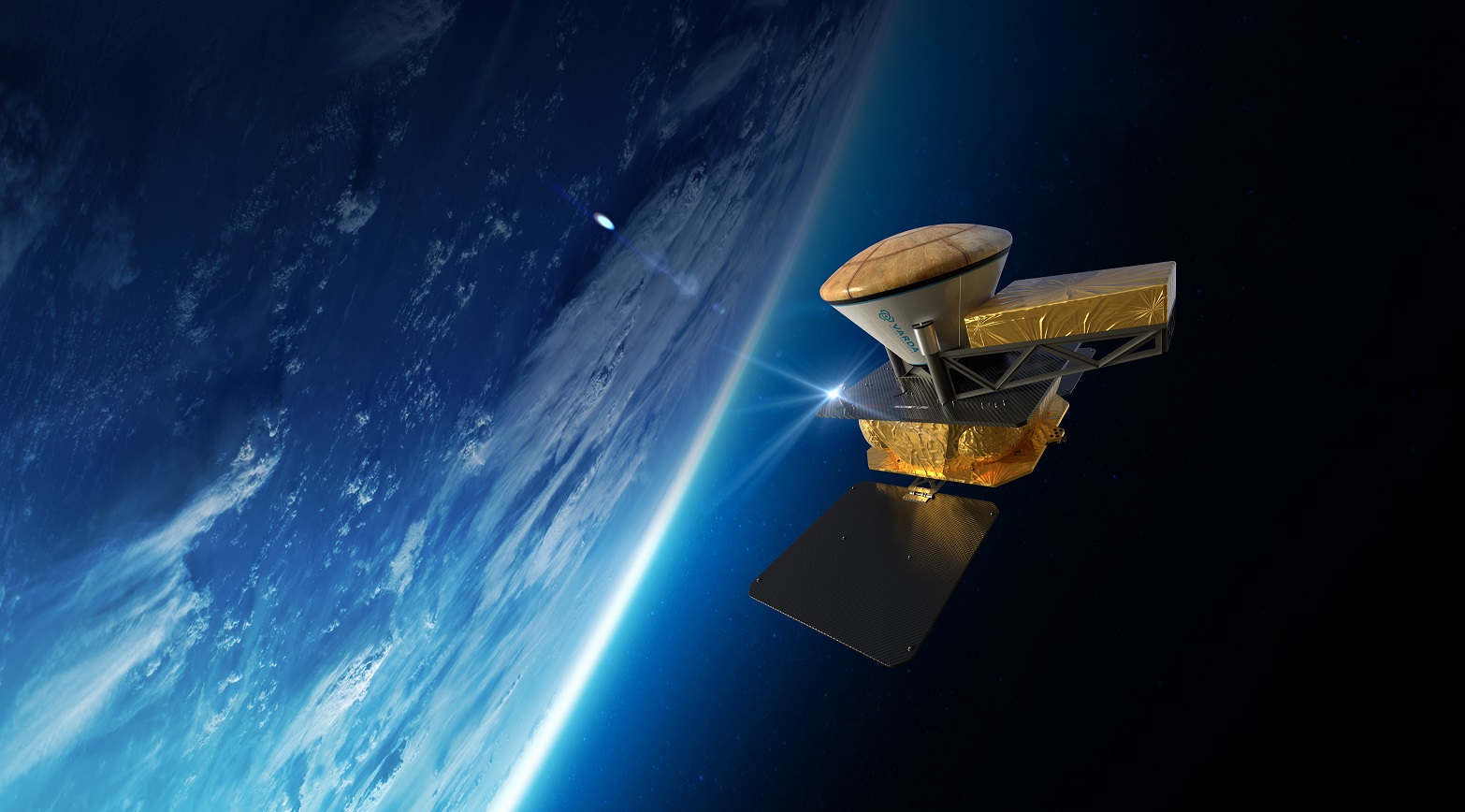 The order for the Photon spacecraft, designed and manufactured by Rocket Lab, follows a previous bulk-order by Varda for three Photons to enable manufacture of high-value products in space and return to Earth

The Rocket Lab-designed and built Photon spacecraft will provide power, communications, propulsion, and attitude control for Varda’s 120 kg in-space manufacturing satellite which will produce high-value products in zero-gravity and return them to Earth in a re-entry capsule. In addition to providing on-orbit support during the in-space manufacturing phase of Varda’s mission, the Photons will place Varda’s hypersonic re-entry capsule, carrying the finished products, on a return trajectory to markets on Earth using Photon’s 3D-printed Curie engine.

"Rocket Lab’s Photon bus is a great compliment to Varda's in-space manufacturing and hypersonic re-entry logistics service," said Varda CEO Will Bruey. "Rocket Lab shares Varda's vision to build an in-space economy to improve life on Earth and beyond. We look forward to working with Peter and the team at Rocket Lab as we grow our businesses and work to expand the bounds of humankind."

The Varda contract joins Rocket Lab’s growing space systems backlog, which includes a US$143 million contract with MDA Ltd (TSX: MDA) to lead the design and manufacture 17 spacecraft buses for