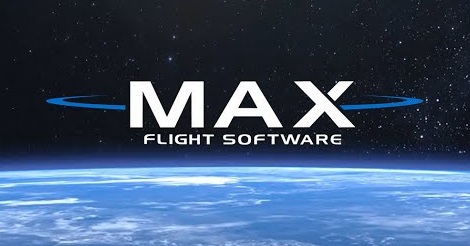 The revolutionary off-the-shelf flight software has now enabled more than 50 missions on orbit.

Rocket Lab USA, Inc. (Nasdaq: RKLB) (“Rocket Lab” or “the Company”), a leading launch and space systems company, achieved a major milestone in Q2 with its MAX Flight Software now operating on 53 spacecraft, for a cumulative 161 years in space.

Included in the 53 spacecraft operating MAX Flight Software is Rocket Lab’s CAPSTONE mission to the Moon For NASA, launched on June 28th, 2022. MAX Flight Software will also feature in several upcoming Rocket Lab missions, including Photons under development for missions to Mars and Venus.

“MAX Flight Software is enabling some of the most ambitious space missions in recent history, from  Lunar landers and orbiters to asteroid missions and commercial constellations,” said Rocket Lab founder and CEO Peter Beck. “Flight software is a vital part of every space mission and the ASI team revolutionized it by creating an off-the-shelf flight software that can be adapted to a wide range of missions. Now with the support and resources of Rocket Lab behind the team, we look forward to delivering on the next 50 missions and then some, delivering industry-leading flight software products to our global customers at scale.”

To support growing customer demand for flight software, mission simulation, and Guidance, Navigation and Control (GNC) services, Rocket Lab is expanding into a new space system complex in Littleton, Colorado. The new complex will be established near Rocket Lab’s existing 15,000 sq. ft. location on Shaffer Parkway in Littleton and will add 40,000 sq. ft. of new lab, production, and office space. The complex is expected to be completed by late 2022 and will include two mission operations centers. The expansion will also support team growth, with Rocket Lab’s Colorado headcount expected to double to more than 120 people by early 2023 with roles spanning flight software development, GNC, spacecraft simulation, and systems engineering.