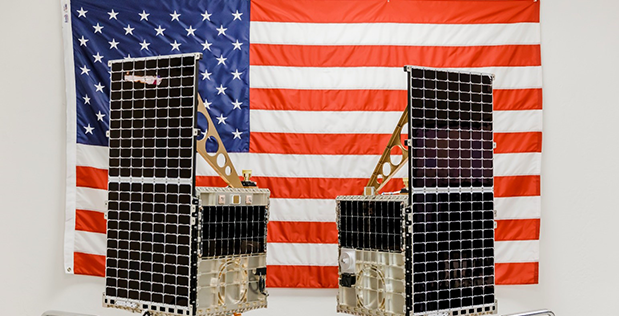 In June, the two Mandrake-2 spacecraft, Able and Baker, successfully demonstrated closing and maintaining an optical communications link for the full test duration of 40 minutes at a range of 114 km. In that time, more than 280 Gb of data were transferred between the satellites. This is an historic step in DARPA and SDA’s vision provide an assured, resilient, low-latency, high-volume data transport communication system worldwide via a mesh network of optically interconnected space vehicles.

Rocket Lab has played a leading role in the mission through its team at Advanced Solutions Inc. (ASI), a Colorado-based aerospace engineering firm delivering mission proven space software, mission simulation, and testing solutions. Acquired by Rocket Lab in October 2021, ASI has been part of the Mandrake-2 mission from the beginning of the program, contributing to delivery of space vehicles at the launch site in less than nine months.

Rocket Lab provided to the mission MAX Flight Software, Guidance, Navigation and Control (GNC) design and analysis, MAX Ground Data System, and mission operations. Since launch, the spacecraft have been operated from the Rocket Lab Operations Center in Littleton, Colorado. As part of operations, the Rocket Lab team is responsible for daily spacecraft health and status monitoring, payload tasking, and trajectory control between the spacecraft to support the optical cross-link testing. Rocket Lab also supplied the star trackers and reactions wheels for the spacecraft, enabling the high-precision attitude determination and control required to achieve the optical communications link. The spacecraft separation system for the mission was also supplied by Rocket Lab.

“This is a significant step toward the realization of global high-speed space network and I could not be more proud of the teams at Rocket Lab and ASI for making it possible,” said Rocket Lab founder and CEO, Peter Beck. “Once again this is a solid demonstration of the efficiencies and reliability delivered by Rocket Lab’s vertically integrated capabilities.”

technology. The spacecraft were developed and launch-ready in just nine months, with final testing of both spacecraft taking place at Rocket Lab’s Colorado facility prior to shipment to the Kennedy Space Center (KSC) in Florida.

Both the satellites and payloads are healthy and performing well. The Rocket Lab team looks forward to continuing supporting DARPA and SDA to further characterize and demonstrate this critical capability on-orbit. 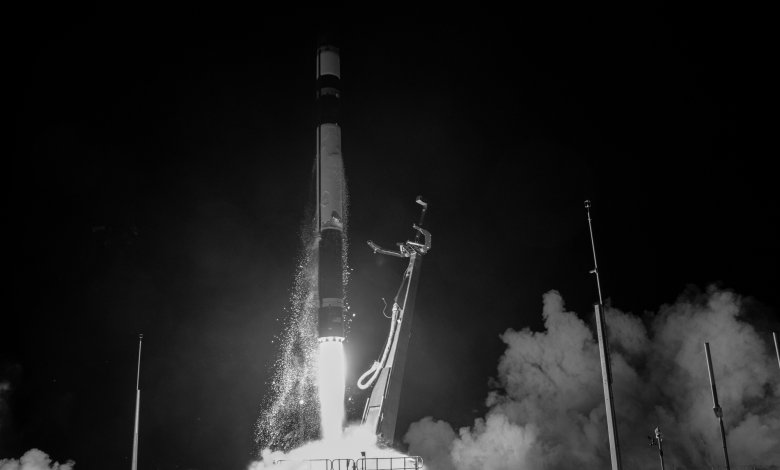