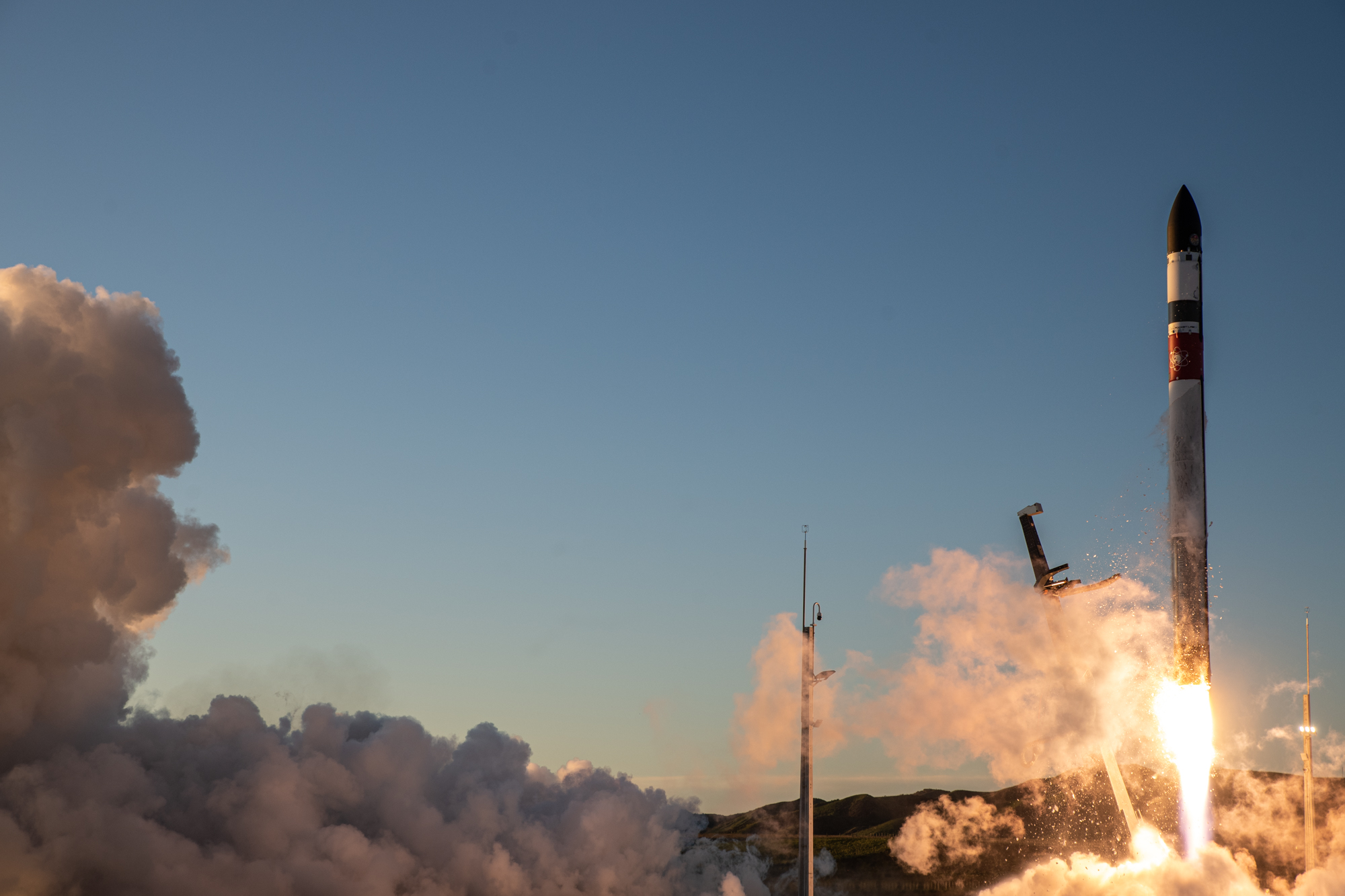 The NROL-199 “Antipodean Adventure” mission launched on the Electron rocket from Pad B at Rocket Lab Launch Complex 1 at 05:00 UTC, August 4, 2022 carrying a payload designed, built, and operated by the NRO in partnership with the Australian Department of Defence. This mission follows the successful delivery to orbit of its predecessor NROL-162 three weeks earlier, launched on the “Wise One Looks Ahead” mission on July 13, 2022. These national security missions, combined with the successful launch of the CAPSTONE mission to the Moon for NASA on June 28, 2022, make up a record launch cadence for the Company of three successful Electron launches in just over five weeks.

The turnaround between NROL-162 and today’s NROL-199 launch is the shortest time between national security missions by a small launch provider, setting a new standard in responsive space.  This streamlined approach to launch is backed by Rocket Lab’s two launch pads at Rocket Lab Launch Complex 1, the Company’s private launch site, which can support up to 120 launches per year. With three launch pads across sites in New Zealand and the United States; dedicated range and mission control centres; and a highly experienced team, Rocket Lab is uniquely positioned to deliver responsive space capability to the national security community.

Rocket Lab founder and CEO, Peter Beck, says: “We’re proud to be delivering responsive space capability to the national security community and we’re grateful to the NRO for entrusting us with their missions once again. Our team is focused on relentless execution for our customers and delivering three successful Electron missions in just over five weeks testament to this. That the team delivered two flawless back-to-back national security missions only days after our most complex mission yet, the CAPSTONE mission to the Moon for NASA, is phenomenal.”

NROL-199 and NROL-162 are the latest pair of missions awarded to Rocket Lab by the NRO under the Rapid Acquisition of a Small Rocket (RASR) contract, which enables the NRO to launch small satellites through a streamlined, commercial approach. NROL-151 (RASR-1) was successfully deployed to space on a dedicated Electron launch in early 2020, followed by RASR-2 on another Electron in June 2020.