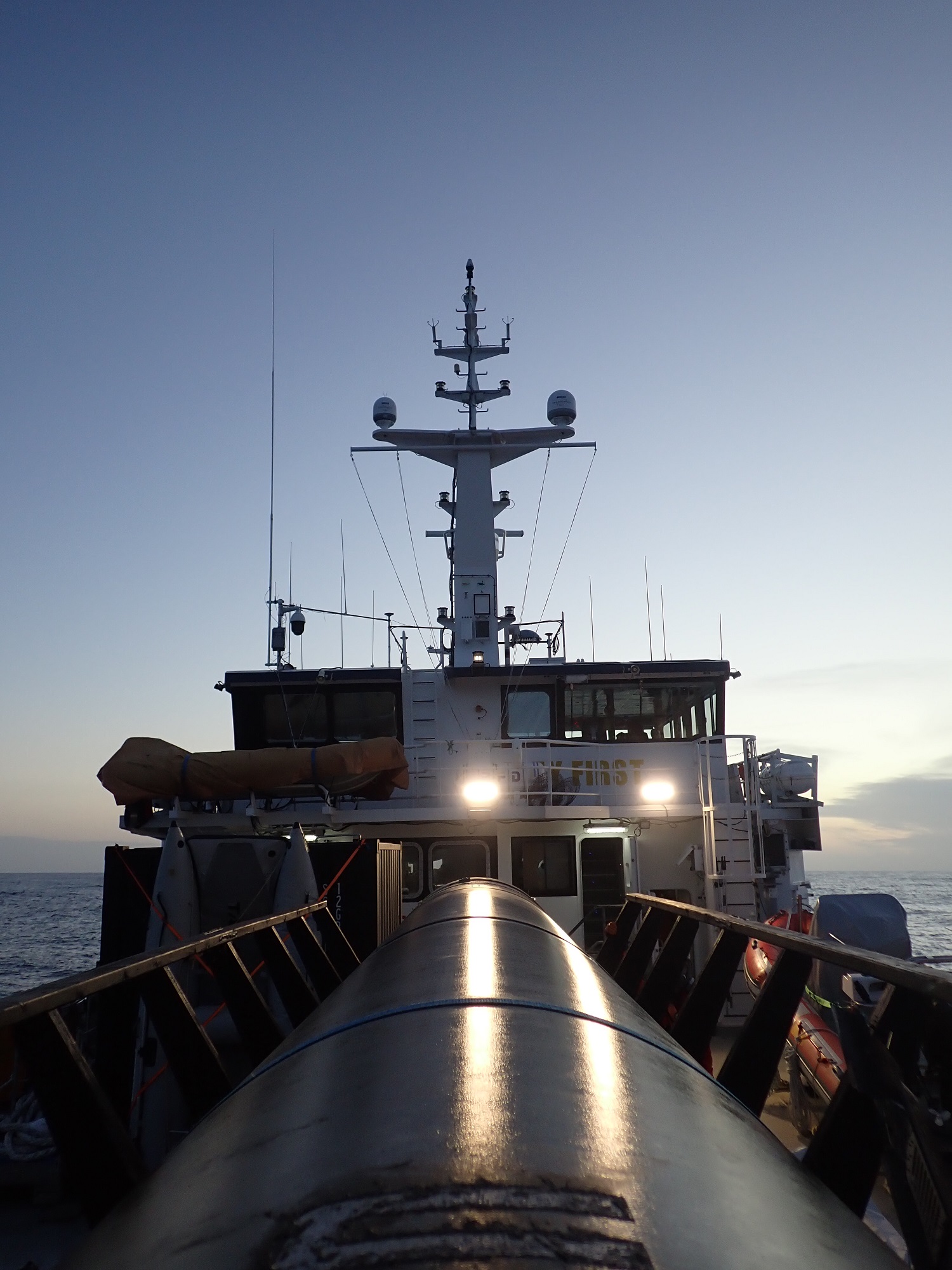 Long Beach, Calif. May 17th, 2021 - On May 15, 2021, Rocket Lab experienced an anomaly almost three minutes into the company’s 20th Electron launch. Following a successful lift-off from Launch Complex 1, Electron proceeded through a nominal first stage engine burn, stage separation, and stage 2 ignition. Shortly after the second stage ignition the engine shut down, resulting in the loss of the mission.

Rocket Lab continued to receive good telemetry from Electron following the safe engine shutdown on stage two, providing engineers with comprehensive data to review as part of a robust review into the anomaly. The extensive data is being methodically scoured to enable the review team to accurately pinpoint the issue and implement corrective actions for future missions. Rocket Lab is leading the flight review with the support of the Federal Aviation Administration (FAA); a structure that ensures Rocket Lab maintains a high degree of control over its return-to-flight schedule.

Preliminary data reviews suggest an engine computer detected an issue shortly after stage 2 engine ignition, causing the computer to command a safe shutdown as it is designed to do. The behavior had not been observed previously during Rocket Lab’s extensive ground testing operations, which include multiple engine hot fires and full mission duration stage tests prior to flight. The vehicle remained within the pre-determined safety corridor during the flight.  The full review is expected to be complete in the coming weeks and Rocket Lab anticipates a swift return to flight.

“We deeply regret the loss of BlackSky’s payload and we are committed to returning to flight safely and reliably for our customers,” said Rocket Lab founder and chief executive, Peter Beck. “We are methodically working through the review process to address the issue. After 17 successful missions and more than 100 satellites deployed to orbit prior to this mission, and with multiple launch vehicles currently in production, we are confident in a swift and reliable return to flight with minimal impact on our launch manifest this year.”

Flight data shows Electron’s first stage performed nominally during the mission and did not contribute to the flight issue. The first stage safely completed a successful splashdown under parachute as planned and Rocket Lab’s recovery team retrieved the stage from the ocean for transport back to Rocket Lab’s production complex as part of the company’s reusability test program. The new heat shield debuted in this flight protected the stage from the intense heat and forces experienced while re-entering Earth’s atmosphere and the program took yet another major advancement towards reusability of the rocket. The engines remain in good condition and Rocket Lab intends to put them through hot fire testing for analysis. Selected components from the recovered stage are also suitable for reflight on future missions. Rocket Lab’s program to make Electron a reusable launch vehicle is advancing quickly and the company intends to conduct its third recovery mission later this year.

In March 2021 Rocket Lab announced plans to become a publicly listed company on the Nasdaq via a merger agreement with Vector Acquisition Corporation (Nasdaq: VACQ), a special purpose acquisition company. On May 7, 2021, Vector and Rocket Lab confidentially submitted a registration statement on Form S-4 to the Securities and Exchange Commission and both parties continue to work towards the completion of the transaction.

This press release relates to a proposed transaction between Rocket Lab USA, Inc. (“Rocket Lab”) and Vector Acquisition Corporation (“Vector”). This press release does not constitute an offer to sell or exchange, or the solicitation of an offer to buy or exchange, any securities, nor shall there be any sale of securities in any jurisdiction in which such offer, sale or exchange would be unlawful prior to registration or qualification under the securities laws of any such jurisdiction. Vector and Rocket Lab have confidentially submitted a registration statement on Form S-4 with the U.S. Securities and Exchange Commission (the “SEC”), which includes a document that, following its effectiveness, will serve as a joint prospectus and proxy statement, referred to as a proxy statement/prospectus. A proxy statement/prospectus will be sent to all Rocket Lab and Vector shareholders. Rocket Lab and Vector will also file other documents regarding the proposed transaction with the SEC. Vector and Rocket Lab will also publicly file the registration statement with the SEC. Before making any voting decision, investors and security holders of Rocket Lab and Vector are urged to read the registration statement, the proxy statement/prospectus and all other relevant documents filed or that will be filed with the SEC in connection with the proposed transaction as they become available because they will contain important information about the proposed transaction.

Rocket Lab, Vector and their respective directors and executive officers may be deemed to be participants in the solicitation of proxies from Vector’s shareholders in connection with the proposed transaction. A list of the names of such directors, executive officers, other members of management, and employees, and information regarding their interests in the business combination will be contained in Vector’s filings with the SEC, including Vector’s Annual Report on Form 10-K for the fiscal year ended December 31, 2020, as amended by Amendment No. 1 thereto filed with the SEC on May 3, 2021, and such information and names of Rocket Lab’s directors and executive officers will also be in the Registration Statement on Form S-4 to be filed with the SEC by Rocket Lab and Vector, which will include the proxy statement of Vector. Additional information regarding the interests of such potential participants in the solicitation process will also be included in the registration statement (and will be included in the definitive proxy statement/prospectus) and other relevant documents when they are filed with the SEC.