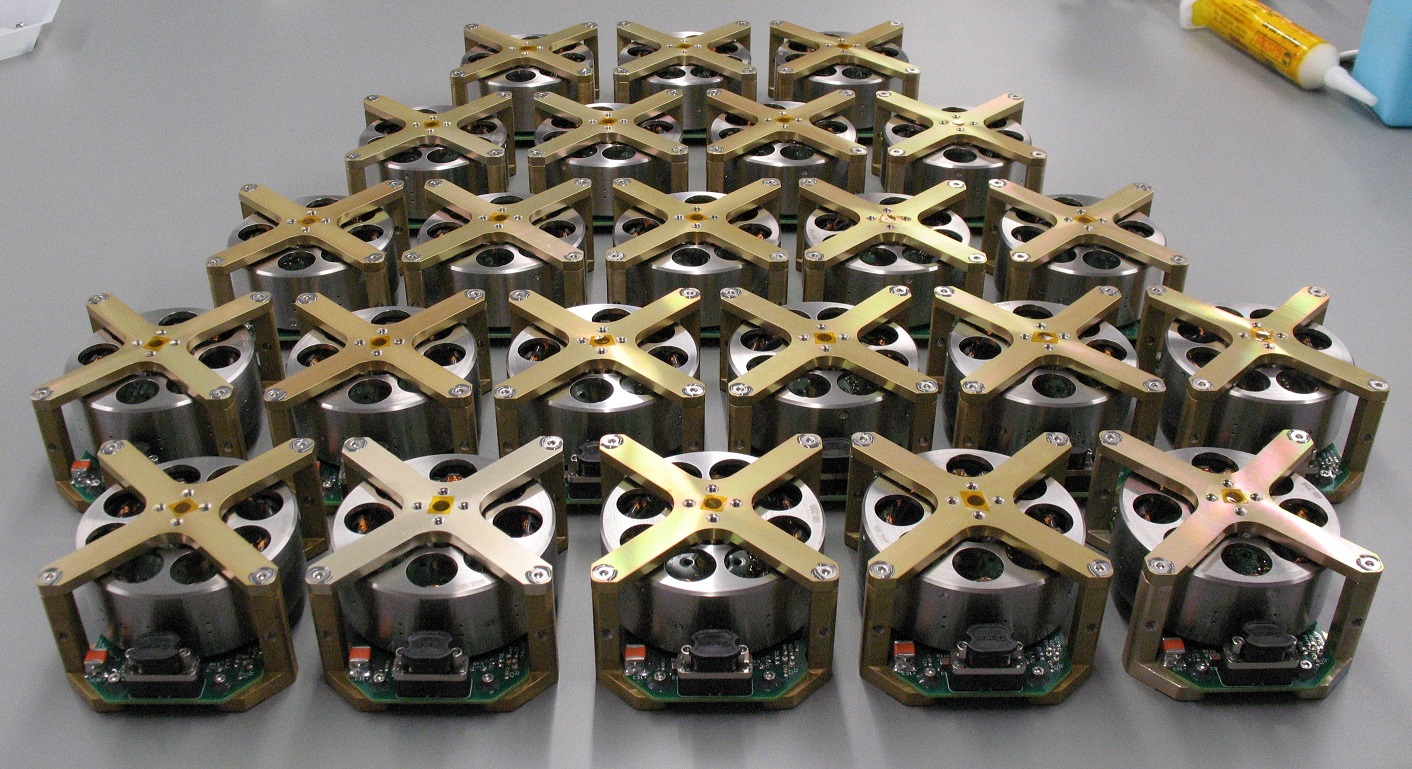 The new production facility is the latest expansion of Rocket Lab’s Space Systems business, which was strengthened in 2020 by the acquisition of Toronto-based Sinclair Interplanetary, a leading provider of high-quality, flight-proven satellite hardware including reaction wheels and star trackers. Sinclair Interplanetary pioneered high-reliability reaction wheels for small satellites and there are close to 200 wheels currently operating on orbit.

“For the longest time, spacecraft and satellite components have been built individually by highly specialized engineers with a high price tag and long wait times to match. With the rise in constellations, the demand for high-quality components and spacecraft produced at scale continues to grow and we’re addressing the bottleneck head on. Halfway through 2021, we had already surpassed the total number of satellite components produced by Sinclair annually and we’re continuing to accelerate production to meet the needs of our customers.”

Rocket Lab satellite components, including reaction wheels and star trackers, are now used in more than 200 satellites globally including industry-leading constellations BlackSky and Kepler Communications. Since acquiring Sinclair Interplanetary, Rocket Lab has added 2,700 sq/ft of production facilities to the Sinclair Interplanetary facilities in Toronto, Canada and expanded the team to support higher production volume and enable R&D for new satellite hardware and products.