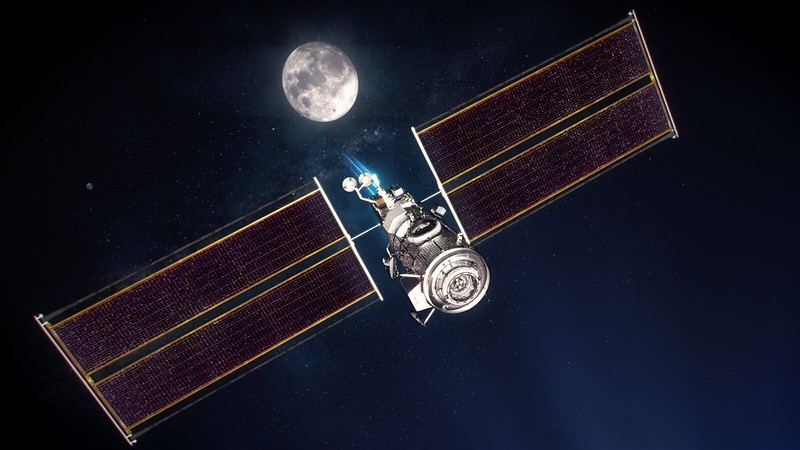 Critical to one of the world’s largest solar array assemblies, the solar panels will enable NASA’s Gateway lunar space station to be the most powerful electric propulsion spacecraft ever flown.

SolAero Technologies Inc, a leading space solar power provider acquired by Rocket Lab, was awarded the contract in 2019 from Maxar to design and manufacture the solar panels that will supply nearly 70 kilowatts of electrical power to Gateway, an essential element of NASA’s Artemis missions that will land the first woman and first person of color on the surface of the Moon.

Gateway is an international collaboration to establish humanity’s first space station in lunar orbit supporting sustained crewed and uncrewed deep space exploration and research, and helping pave the way to Mars. The orbiting outpost will include docking ports for a variety of spacecraft, space for crew to live and work, and on-board science investigations to study heliophysics, human health, and life sciences. The PPE is a high-power, solar electric propulsion spacecraft that will provide power, high-rate communications, altitude control, and orbital transfer capabilities.

“We are proud to have delivered the final modules to our partners at Maxar for assembly of the Roll Out Solar Array by Deployable Space Systems,” said Brad Clevenger, Rocket Lab’s Vice President & General Manager, Space Systems Power Solutions. “It is an honor for us to be providing such a critical component to Gateway and be part of humanity’s first space station in lunar orbit.”

“The delivery of these solar modules is another feather in our cap to support the Artemis program,” said Peter Beck, Rocket Lab founder and CEO. “In addition to being an integral part of powering the Power and Propulsion Element, Rocket Lab will also provide the power to the Orion spacecraft that will carry astronauts from Earth to lunar orbit, and this comes off the back of our recent successful launch of the CAPSTONE spacecraft, a pathfinder satellite for NASA that is designed to test the same orbit intended for Gateway.”