As the global leader in small satellite launch, Rocket Lab has now introduced the next evolution of its mission services, the in-house designed and built Photon satellite platform.

Rocket Lab now delivers an all-inclusive spacecraft build and launch service that enables small satellite customers to focus on delivering their service from orbit and generating revenue, rather than building their own satellite hardware. Our customers simply bring their payload or idea and we do the rest, taking care of the complete satellite design, build and launch as a bundled and streamlined experience.

Photon is an advanced and planned evolution of the Rocket Lab Kick Stage. Operating a high-powered iteration of the flight-proven 3D printed Curie propulsion system, Photon can support missions with up to a five year on-orbit life span. Equipped with an S-band communication system, a high-fidelity attitude control system, and a robust avionics suite, Photon is the complete spacecraft solution for a range of LEO missions, from constellation development, through to technology demonstrations and hosted payloads. 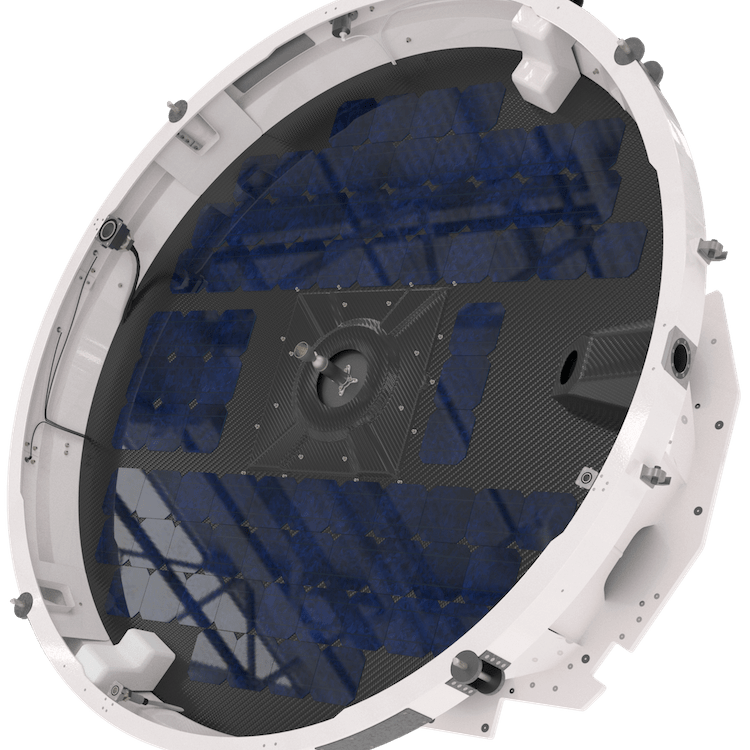 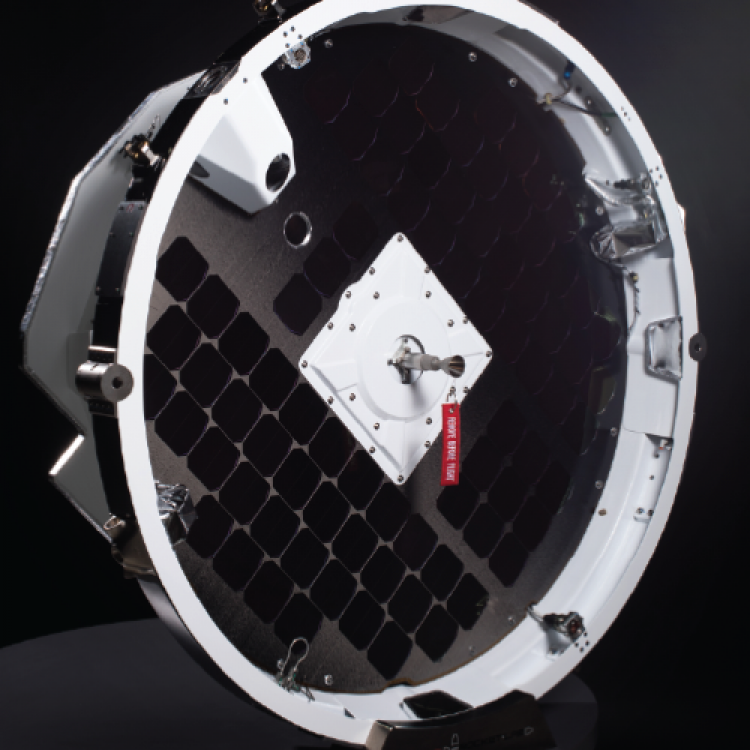