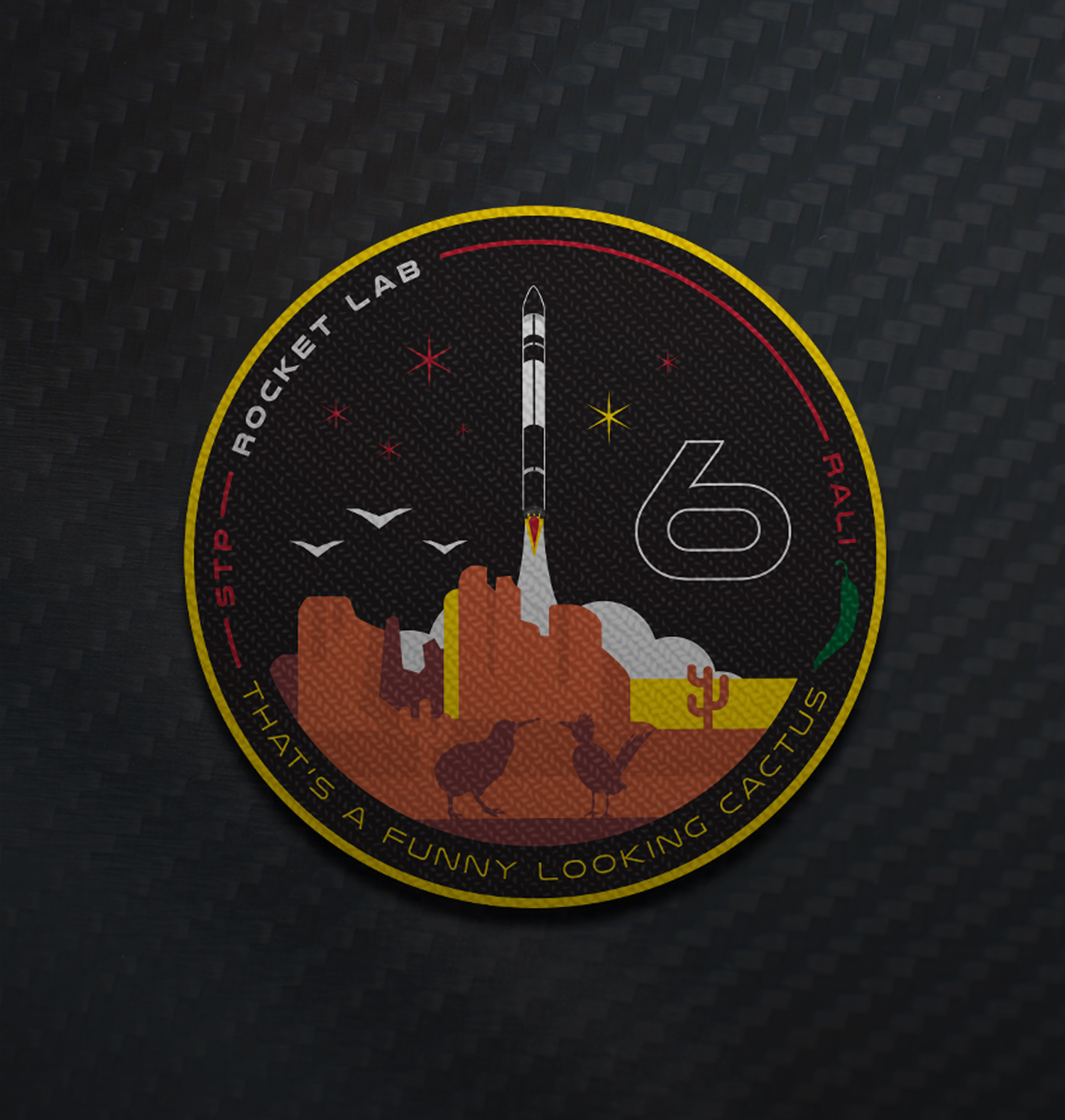 The mission has been procured by the Space Test Program in partnership with Defense Innovation Unit (DIU) as part of its Rapid Agile Launch Initiative.

“We are incredibly proud that Rocket Lab has been selected by the Space Test Program to launch advanced space technologies that accelerate operational space capabilities,” says Rocket Lab’s Senior Vice President of Launch Services, Lars Hoffman. “Rocket Lab’s streamlined acquisition processes, coupled with our proven reliably and performance, made Electron the perfect launch vehicle for this mission. We look forward to working with our mission partners to continue offering world-leading access to space.”

With proven flight heritage from multiple orbital missions, Rocket Lab is the only fully commercial small satellite launch service provider in operation. The experienced Rocket Lab team has delivered 25 satellites to orbit to date, and the company is producing an Electron rocket every 30 days to meet a continued monthly launch cadence in 2019, scaling to launches every two weeks next year.

Each individual Electron rocket is given a unique name that reflects the mission. The Electron for this flight is called "That's a Funny Looking Cactus" to reflect Space Test Program's base in Albuquerque, New Mexico.