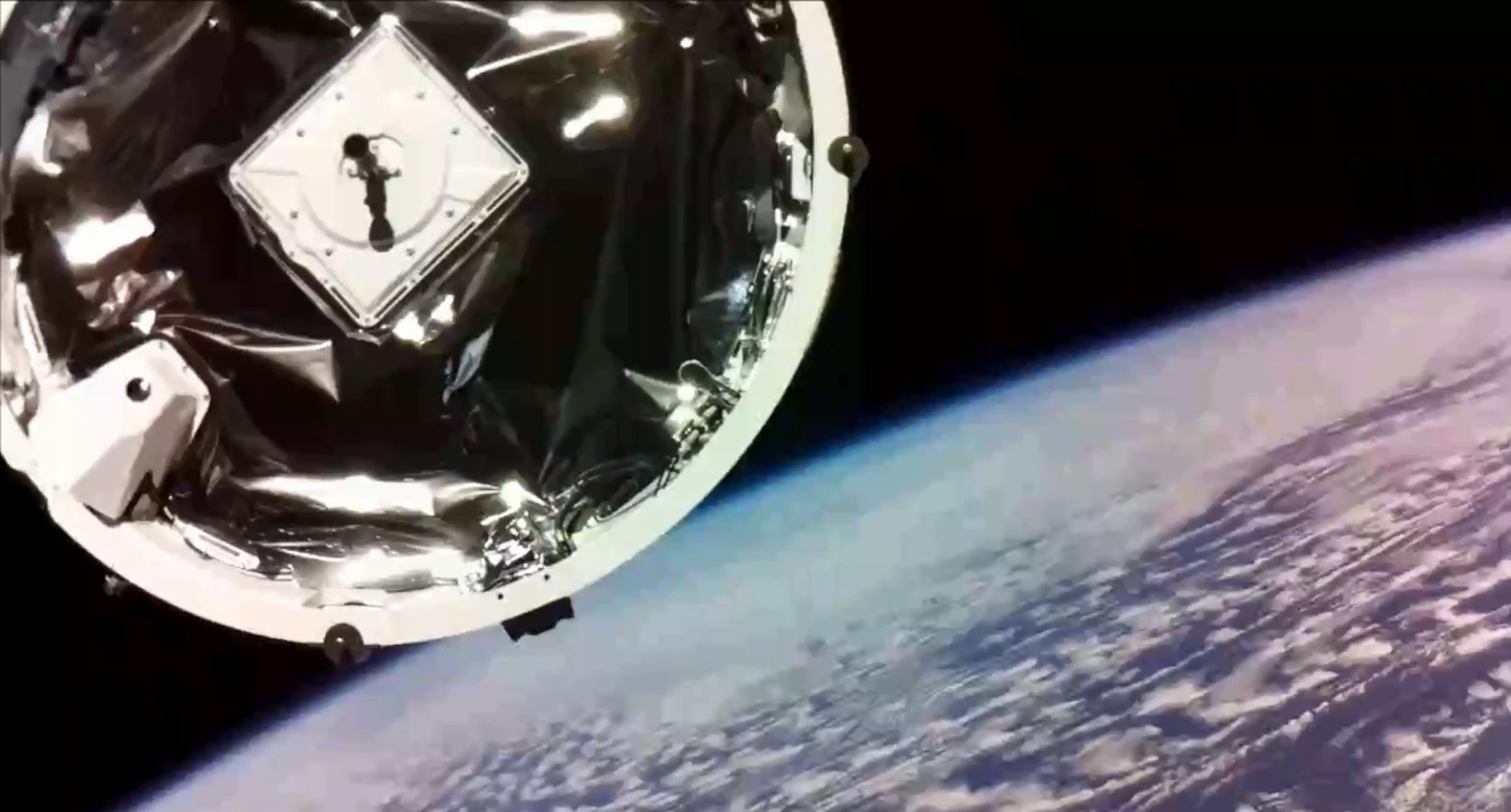 Huntington Beach, California and Auckland, New Zealand January 23 2018:
Rocket Lab, a US aerospace company with operations in New Zealand, has successfully tested a previously unannounced kick stage on the Still Testing Electron launch vehicle, using it to circularize the orbits of the two Spire Lemur-2 CubeSats on board.

The kick stage was flown and tested on board the recent Still Testing flight that was successfully launched on 21 January 2018 NZDT from Rocket Lab Launch Complex 1 in New Zealand. The complex mission was a success, with the new apogee kick stage coasting in orbit for around 40 minutes before powering up and igniting Rocket Lab’s new restartable liquid propulsion engine called Curie, then shutting down and deploying payloads. With the new kick stage Rocket Lab can execute multiple burns to place numerous payloads into different orbits.

“Until now many small satellite operators have had to compromise on optimal orbits in order to reach space at an accessible cost. The kick stage releases small satellites from the constricting parameters of primary payload orbits and enables them to full reach their potential, including faster deployment of small satellite constellations and better positioning for Earth imaging,” Beck says.

The kick stage is designed for use on the Electron launch vehicle with a payload capacity of up to 150 kg and will be used to disperse CubeSat constellations faster and more accurately, enabling satellite data to be received and utilized sooner after launch.

Equipped with a precision pointing cold gas reaction control system, the kick stage also has its own avionics, power and communications systems.

As the proliferation of small satellites in low Earth orbit continues and the risk of collisions increases, the kick stage also offers a sustainable solution to reducing the amount of staging left to decay in orbit. The kick stage offers a much smaller system with its own green propulsion system to de-orbit the stage after mission completion, reducing the launch vehicle material left in space.