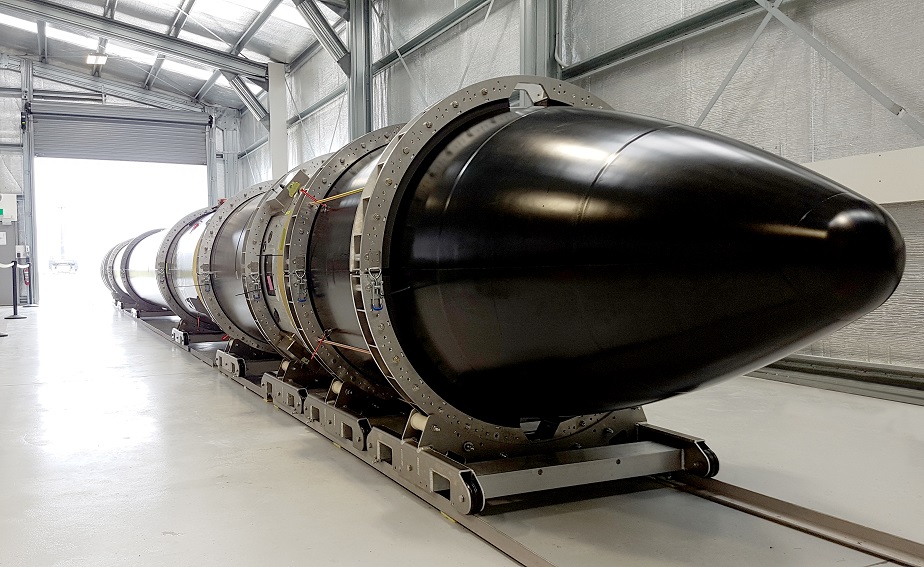 The rocket was trucked to the Mahia Peninsula from Rocket Lab’s Auckland facility.

“It’s an important milestone for our team and for the space industry at large. In the past, it’s been countries that go to space, not companies,” said Peter Beck, Rocket Lab's CEO.

“Since we commenced this project three years ago, our team has accomplished an incredible amount – the vehicle has gone through rigorous qualification and acceptance testing, Rocket Lab Launch Complex 1 has been completed and major tracking infrastructure has been installed in remote locations.”

Over the coming weeks, a series of tests and checkouts will be conducted at the site before the rocket, named It’s a Test, is signed-off to fly.

“We put it out to our team to name the vehicle,” said Beck. “We wanted to acknowledge the intensive research and development Electron has undergone and that continues with these test flights.”

The launch, which will be the first orbital launch attempt from New Zealand, is the first of three planned tests before Rocket Lab begins providing customers commercial satellite launches. 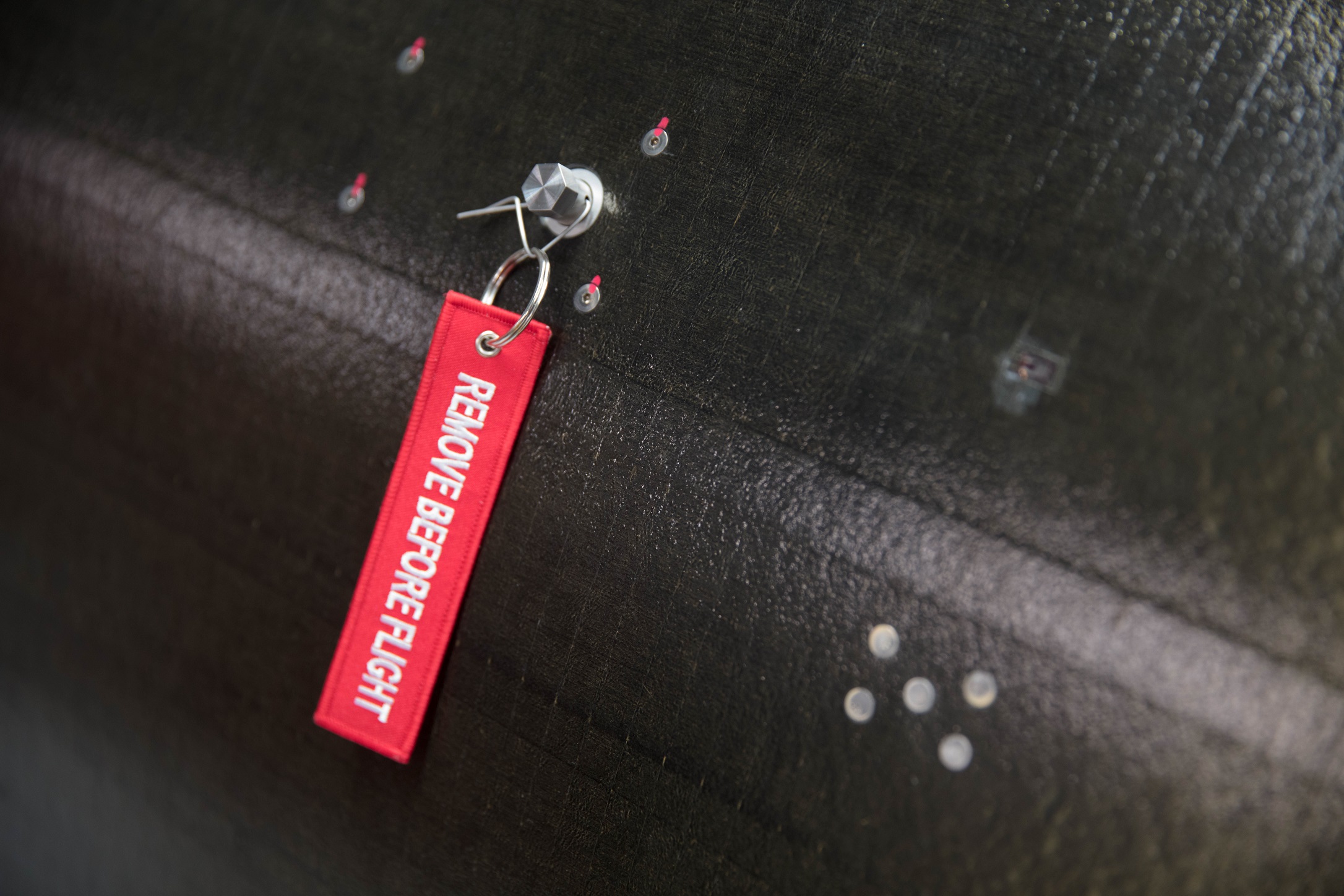 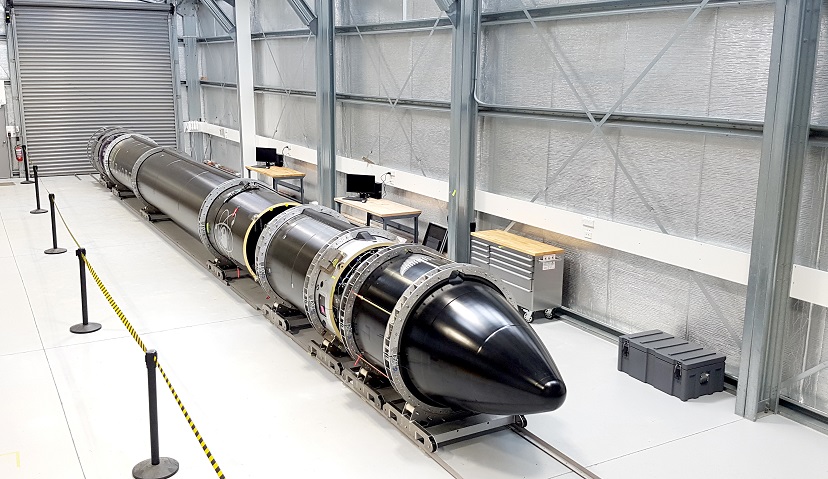