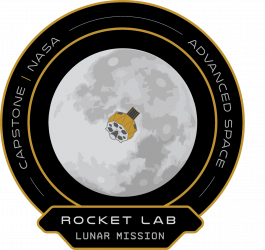 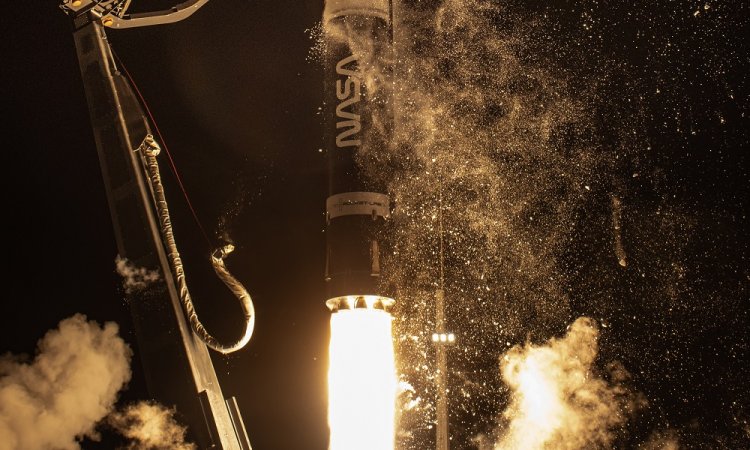 Watch the launch webcast above

Designed and built by Tyvak Nano-Satellite Systems, a Terran Orbital Corporation, and owned and operated by Advanced Space on behalf of NASA, CAPSTONE will be the first spacecraft to test the Near Rectilinear Halo Orbit (NRHO) around the Moon. This is the same orbit intended for NASA’s Gateway, a multipurpose Moon-orbiting station that will provide essential support for long-term astronaut lunar missions as part of the Artemis program.

Learn more about the CAPSTONE mission: