As the small satellite industry experiences rapid growth, we're determined to be part of the solution for sustainability and the reduction of orbital debris in space. Traditional methods of deploying satellites can leave large rocket stages in orbit, contributing to the global issue of space junk. We know there's a better way.

The Rocket Lab Kick Stage is designed to deliver small satellites to precise orbits, before deorbiting itself to leave no part of the rocket in space.

Powered by the Curie engine, named after physicist and chemist Marie Curie, the Kick Stage is a nimble but powerful extra stage on Electron designed to circularize payload orbits. It employs a cold gas reaction control system to precisely point itself and deploy satellites to independent yet highly precise orbits, and also eliminate the risk of recontact with other spacecraft during deployment.

After all payloads are deployed, the Kick Stage can reorient itself and reignite the Curie engine one last time to perform a deorbit maneuver. This drastically lowers the Kick Stage’s orbit, enabling it to re-enter the atmosphere and burn up without a trace. By doing this we leave nothing in orbit but our customers' satellites - the way it should be. 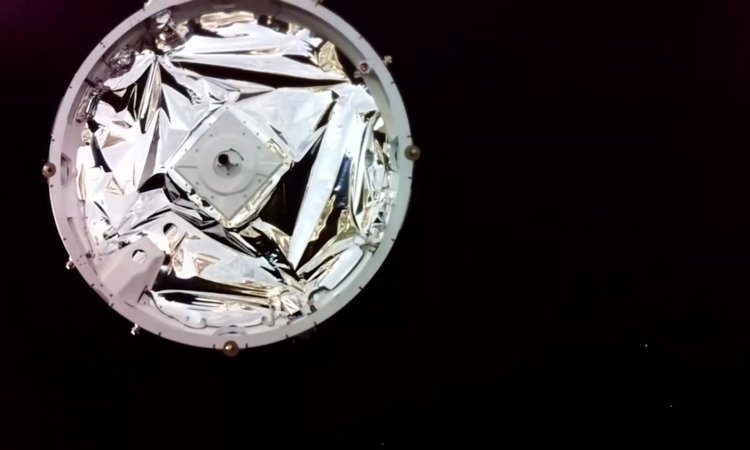 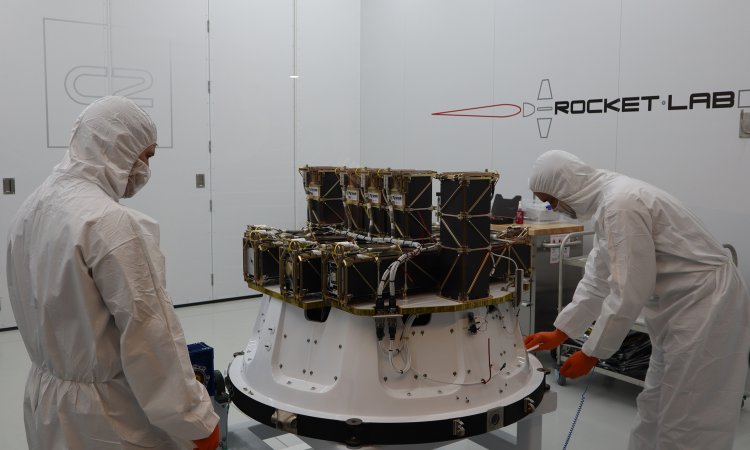