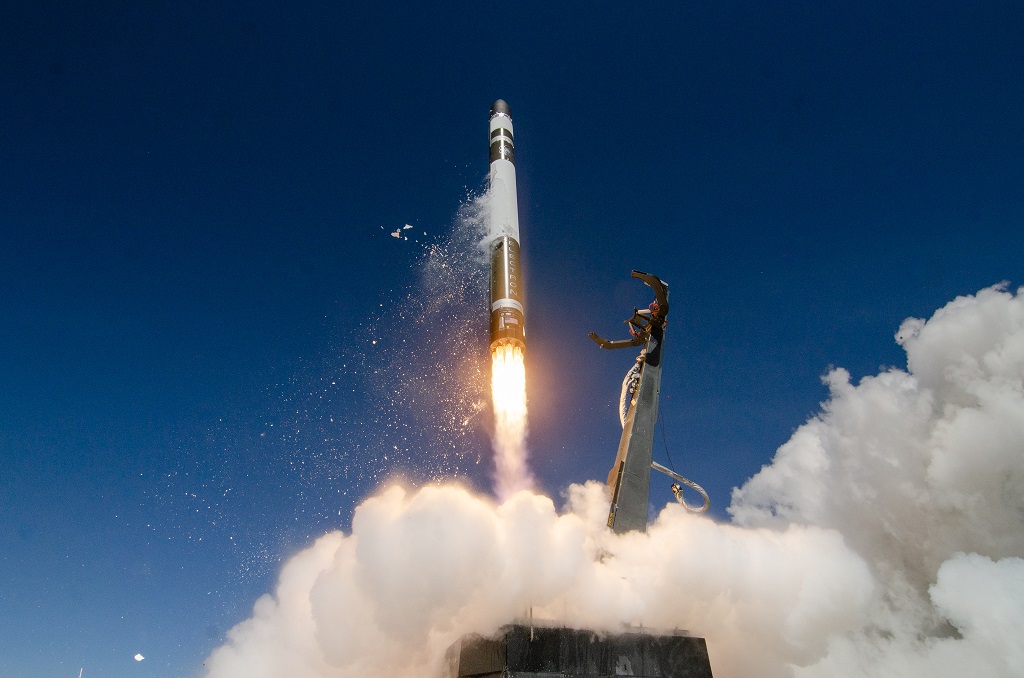 Common Stock and Warrants to Commence Trading on Nasdaq as “RKLB” and “RKLBW”, on August 25, 2021

August 20, 2021 12:06 PM Eastern Daylight Time LONG BEACH, Calif.--(BUSINESS WIRE)--Vector Acquisition Corporation (Nasdaq: VACQ) (“Vector”), a publicly traded special purpose acquisition company backed by leading technology investor Vector Capital, today announced that Vector’s shareholders voted to approve its proposed merger with Rocket Lab USA, Inc. (“Rocket Lab” or the “Company”), a global leader in launch and space systems, at its annual general meeting of shareholders held on August 20, 2021. Vector also announced that holders of less than 3% of its Class A ordinary shares have properly exercised their right to redeem their shares in connection with the proposed merger. As a result, the gross amount of cash that that the combined company will receive from Vector’s trust account and concurrent PIPE financing upon the closing of these transactions, before transaction expenses, will equal approximately $777 million.

The merger is scheduled to close on August 25, 2021, and the common stock and warrants of the combined company, which will be renamed "Rocket Lab USA, Inc.", are set to commence trading on the Nasdaq Capital Market on August 25, 2021, under the new ticker symbols, “RKLB” and “RKLBW”, respectively.

“Rocket Lab has created a sustainable, affordable and innovative path to space, a feat once considered nearly impossible. We look forward to further supporting the Company, which is poised to lead the fast-growing space launch, systems and applications markets," said Alex Slusky, CEO of Vector and Founder & Chief Investment Officer of Vector Capital. “This is an important milestone for Vector and Rocket Lab, and we are grateful for our shareholders’ overwhelming support as Rocket Lab continues its journey to becoming a public company.”

“This significant milestone accelerates our ability to unlock the full potential of space through our launch and spacecraft platforms,” said Peter Beck, Founder and CEO of Rocket Lab. “With the support of public shareholders, I’m excited to build on our established track record of mission success as we continue to transform the way we use and access space.”

The formal results of the vote will be included in a Current Report on Form 8-K to be filed by Vector with the Securities and Exchange Commission.

Rocket Lab is a global leader in space, building rockets and spacecraft that make it easier to get to orbit and to do amazing things there. Founded in 2006, Rocket Lab provides end-to-end mission services that provide frequent and reliable access to space for civil, defense, and commercial markets. Headquartered in Long Beach, California, Rocket Lab designs and manufactures the Electron launch vehicles and Photon satellite platform and is developing the Neutron launch vehicle. Since its first orbital launch in January 2018, Rocket Lab’s Electron launch vehicle has become the second most frequently launched U.S. rocket annually and has delivered more than 100 satellites to orbit for private and public sector organizations, enabling operations in national security, scientific research, space debris mitigation, Earth observation, climate monitoring, and communications. Rocket Lab has two launch sites, including a private orbital launch site located in New Zealand, and a second launch site in Virginia, USA expected to be operational by the end of 2021. Rocket Lab’s Photon spacecraft platform has been selected to support NASA missions to the Moon and Mars, as well as the first private commercial mission to Venus. To learn more, visit www.rocketlabusa.com.

Vector (Nasdaq: VACQ) is a blank check company led by veteran technology investor Alex Slusky. In addition to serving as CEO of Vector, Mr. Slusky is Founder and Chief Investment Officer of Vector Capital, a private investment firm focused on the technology sector. He has more than 25 years of experience investing in and operating private and public technology companies as well a deep understanding of trends, market cycles, vertical expertise, and the proven ability to identify, diligence, structure, and transform technology businesses. The company leverages the full resources of Vector Capital to transform operations and accelerate growth of its target investments. For additional information, visit https://www.vectorcapital.com.

This press release may contain certain “forward-looking statements” within the meaning of the Private Securities Litigation Reform Act of 1995, Section 27A of the Securities Act of 1933, as amended, and Section 21E of the Securities and Exchange Act of 1934, as amended, including statements regarding Vector’s, Rocket Lab’s or their respective management teams’ expectations, hopes, beliefs, intentions or strategies regarding the future. The words “anticipate”, “believe”, “continue”, “could”, “estimate”, “expect”, “intends”, “may”, “might”, “plan”, “possible”, “potential”, “predict”, “project”, “should”, “would” and similar expressions may identify forward-looking statements, but the absence of these words does not mean that a statement is not forward-looking. These forward-looking statements are based on Vector’s and Rocket Lab’s current expectations and beliefs concerning future developments and involve a number of risks, uncertainties (some of which are beyond Vector’s or Rocket Lab’s control) or other assumptions. Many factors could cause actual future events to differ materially from the forward-looking statements in this press release, including but not limited to: (i) the failure to satisfy the conditions to the consummation of the merger or the PIPE financing or the occurrence of any event, change or other circumstance that could give rise to the termination of the merger agreement governing the merger or subscription agreements governing the PIPE financing and (ii) potential delays in the certification of Rocket Lab’s flight termination system software by NASA, which could delay the timing of when our second launch site becomes operational. There can be no assurance that the future developments affecting Vector, Rocket Lab or any successor entity of the merger will be those that we have anticipated. Except as required by law, Vector and Rocket Lab are not undertaking any obligation to update or revise any forward-looking statements whether as a result of new information, future events or otherwise. 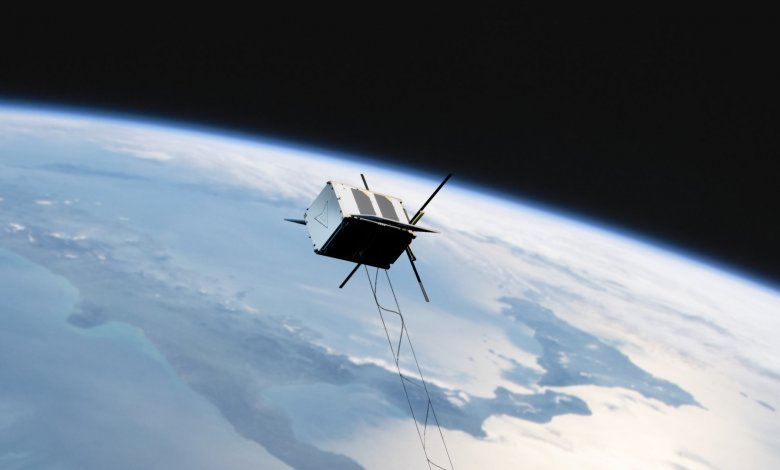