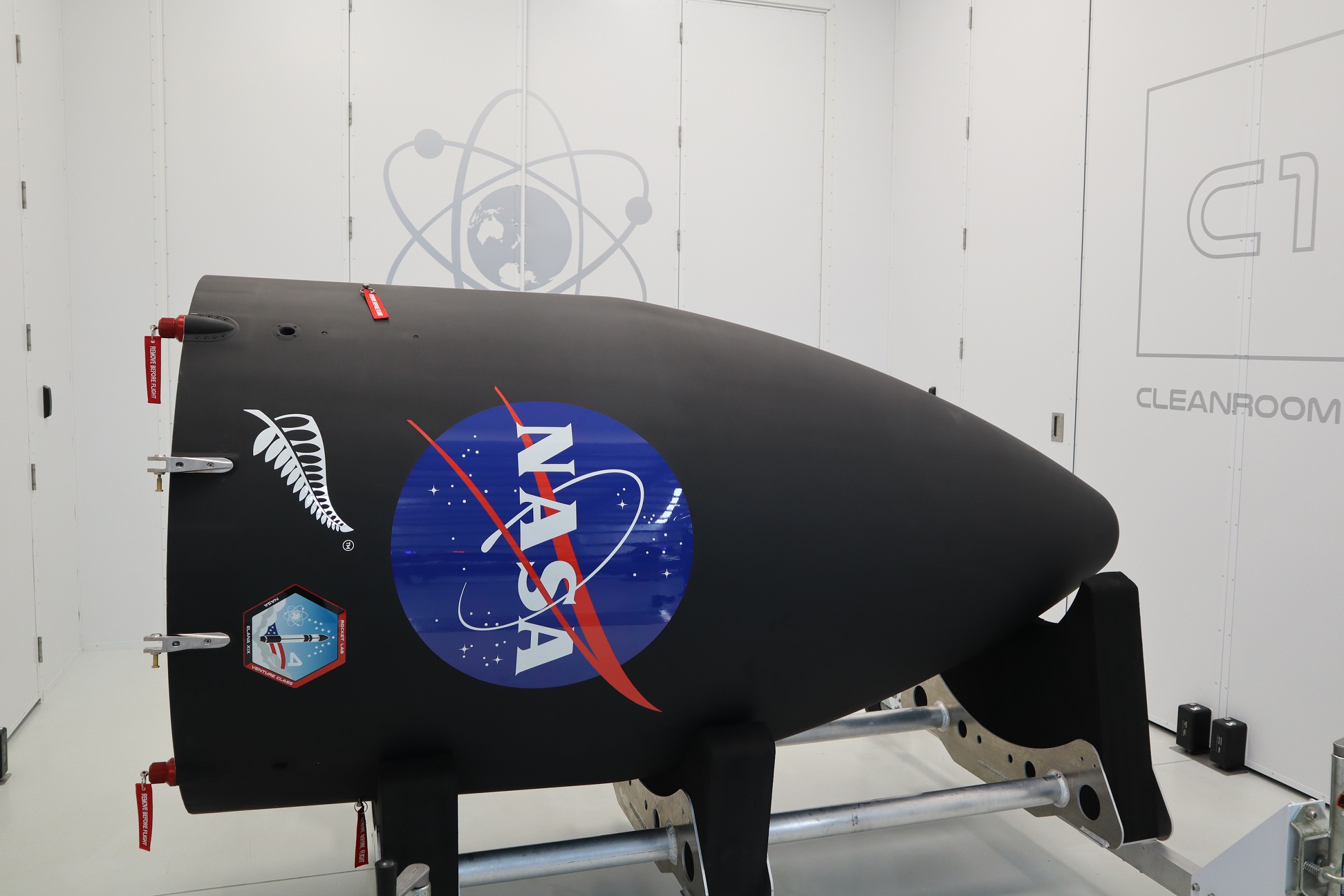 The certification milestone was achieved largely through the successful launch of the NASA ELaNa-19 mission which saw 13 NASA CubeSats delivered to orbit by Rocket Lab’s Electron launch vehicle in December 2018. The mission was Rocket Lab’s fourth successful Electron launch. It marked a significant milestone for NASA’s forward-leaning Venture Class Launch Services (VCLS) initiative because it was the first time NASA CubeSats received a dedicated ride to orbit on a commercial launch vehicle. Following this launch, an extensive assessment of Rocket Lab’s Electron production facilities and processes was also carried out in 2019, culminating in the Category 1 certification being awarded.

NASA is now considering Rocket Lab for Category 2 Certification, a classification that enables a launch provider to fly higher value payloads. The Category 2 Certification method offered by LSP requires a vehicle to have performed at least six consecutive successful missions of the same configuration. As of February 2020, Rocket Lab’s Electron vehicle has conducted 10 consecutive successful orbital missions, deploying payloads for commercial and government customers including DARPA, the U.S. Air Force, and the National Reconnaissance Office (NRO).

“NASA Certification is a significant achievement for our team and testament to our unwavering commitment to reliable and cost-effective launch for small satellites,” said Rocket Lab founder and chief executive Peter Beck. “We have a strong partnership with NASA that was established through the ELaNa-19 launch and continues today with the upcoming CAPSTONE mission that will see our Electron launch vehicle and Photon spacecraft deliver a NASA satellite to lunar orbit next year. We’re honored to be selected by NASA to launch these important pathfinding missions that pave the way for future exploration.”