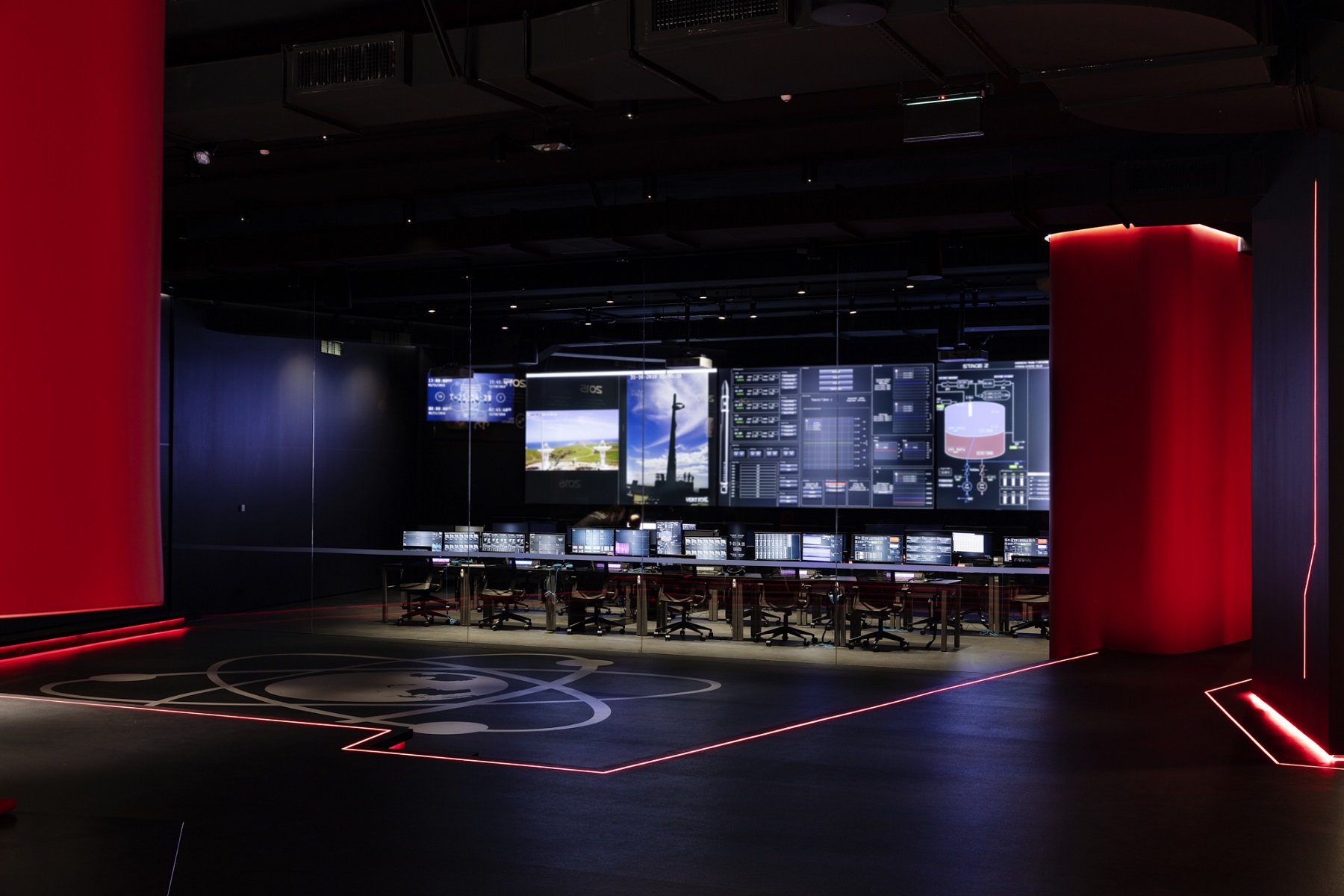 Auckland, New Zealand. 12 July, 2021 – For the first time ever, Rocket Lab is inviting the public into its Mission Control Centre in Auckland for an exclusive screening of the latest children’s movie Moonbound on Saturday 24 July.

In celebration of Rocket Lab’s upcoming mission to the Moon for NASA later this year, tickets to the inaugural Movies in Mission Control event are being sold to fundraise for OMGTech!  – a nationwide organisation providing science, technology, creativity, and entrepreneurship resources to schools.

Rocket Lab’s Mission Control Centre, where all Electron missions are controlled from, will for one day only be converted to a movie theatre where ticket holders will be able to experience the atmosphere of launch day, but with added popcorn.

“When you think Moon landings and mission controls, people often think back to the Apollo era of the 1960s and 70s. It’s a bit of a surprise when people realise Kiwis will play a huge role in launching to the Moon this year, leading it all from a mission control right here in Mt Wellington,” said Ms. Bailey. “It’s rare to experience the inside of a mission control, so we’re excited to open up the doors for a unique event, supporting a great cause like OMGTech!, and hopefully encourage more kids to consider a future in space.”

OMGTech! co-founder Vaughan Fergusson says, “We love that Rocket Lab is committed to supporting the next generation of young New Zealanders by opening their doors and showing that anyone, anywhere, can invent something amazing like sending rockets to the moon right here in Aotearoa NZ. Rocket Lab is helping the next generation see that they can truly do anything, and we are really excited for our young people who now get to aspire to work in the space industry right here in Aotearoa.”

Members of the public wanting to purchase tickets to the exclusive screening of Moonbound on Saturday 24 July can access ticket sales via the Rocket Lab website (rocketlab.co.nz/movies) and the company will be matching ticket sales as part of the charity donation. VIP tickets will also be auctioned on TradeMe under the ‘cool auctions’ category and will include a tour of the Rocket Lab factory where Electron is made, Rocket Lab merchandise, a piece of the blast ramp from LC-1 and the chance to sign an Electron rocket commissioned for an upcoming launch.

Based on the popular children’s book Moonbound, the movie is this school holiday’s latest release. It follows the story of little Pete who embarks on an enchanting journey with his friends to the moon – a fitting adventure for Rocket Lab’s upcoming mission to the moon.

About Rocket Lab’s mission to the Moon:
In late 2021 Rocket Lab will launch a satellite into the Moon’s orbit for NASA. Launching on an Electron rocket and deploying from Rocket Lab’s Photon spacecraft, NASA’s Cislunar Autonomous Positioning System Technology Operations and Navigation Experiment (CAPSTONE) is a satellite that will serve as the first spacecraft to test a unique, elliptical lunar orbit. The satellite is an experimental precursor for Gateway, a Moon-orbiting outpost that is part of NASA’s Artemis program to return humans to the surface of the Moon from 2024. CAPSTONE will help reduce risk for future spacecraft by validating innovative navigation technologies and verifying the dynamics of this halo-shaped orbit around the Moon. The mission will be Rocket Lab’s most ambitious yet, transporting a satellite more than 380,000 km from Earth, a significantly greater distance than the standard 500km altitude low Earth orbit missions Rocket Lab typically launches. 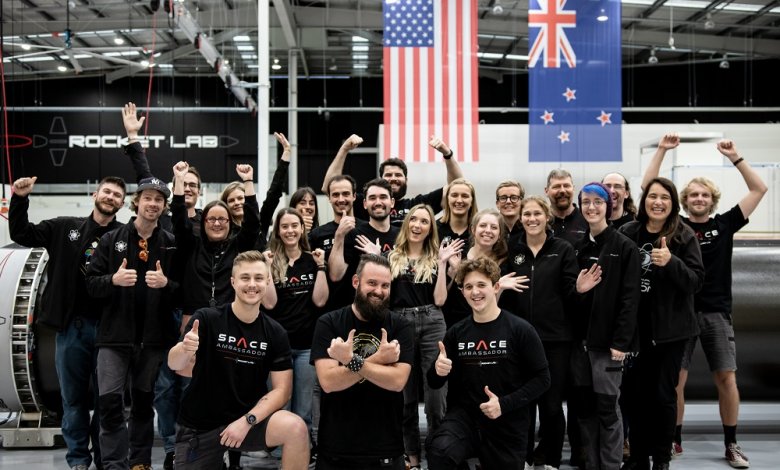